The Flash is Coming And It Does Not Look Like He Will Disappoint - yuetu.info 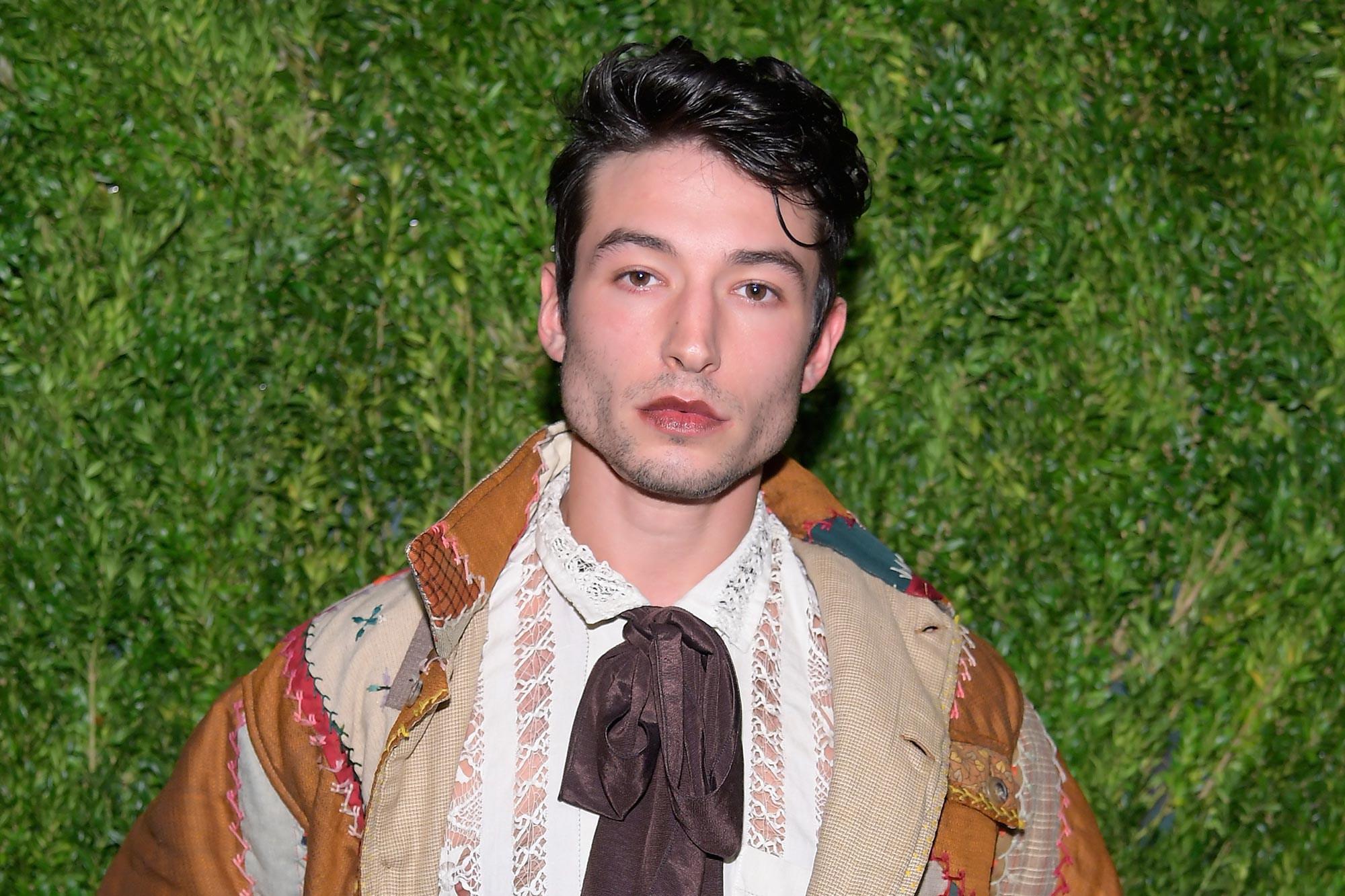 When the DCEU’s Justice League slate was first announced way back in 2014, one of the movies that everyone was most excited to see was The Flash which was announced to arrive in 2018. However, ever since then the movie became kind of cursed with a ton of delays  due to several directors and writers arriving and leaving the production over the years.

But now, after literally years of wait, The Flash is set to hit theatres in June 2023 and according to recent reports, early viewings of the film are being, “extraordinarily well received.”

The Flash, despite its years of delay, has been kept under very tight wraps by Warner Brothers. The core reason being that the storyline of the movie exposes the DCEU multiverse which is expected to be the basis of much future DCEU content. However, now with production all wrapped up and a release date set, it seems Warner Brother seems comfortable running early screenings to judge audience reactions.

The film will see Ezra Miller reprising his role as the Flash after he has already played the Speedster in Justice League and in multiple cameos of DC properties such as the Flash tv series starring Grant Gustin and Suicide Squad.

The story of the film will follow Barry Allen as he tries to go back in time and prevent the death of his mother, Nora Allen but instead gets caught in the DC multiverse instead.

In modern day cinema, when you hear the word multiverse, you automatically think cameos and this movie has promised to deliver that as well with a confirmed appearance from the Michael Keaton Batman from 1989. This won’t be the only Dark Knight in the film as Ben Affleck’s batman is also confirmed to appear in this film.

But of all the characters in the movie, the most surprising inclusion is of The Flash himself, as Ezra Miller was recently a part of some legal trouble and fans were half expecting the DCEU to disassociate itself from the actor. Warner Brothers made not such move though, and has not said anything about recasting the role. As of this moment, The Flash is on his way and all signs so far point to a box office hit.