The court will soon issue a verdict in the case of Johnny Depp and Amber Heard - yuetu.info 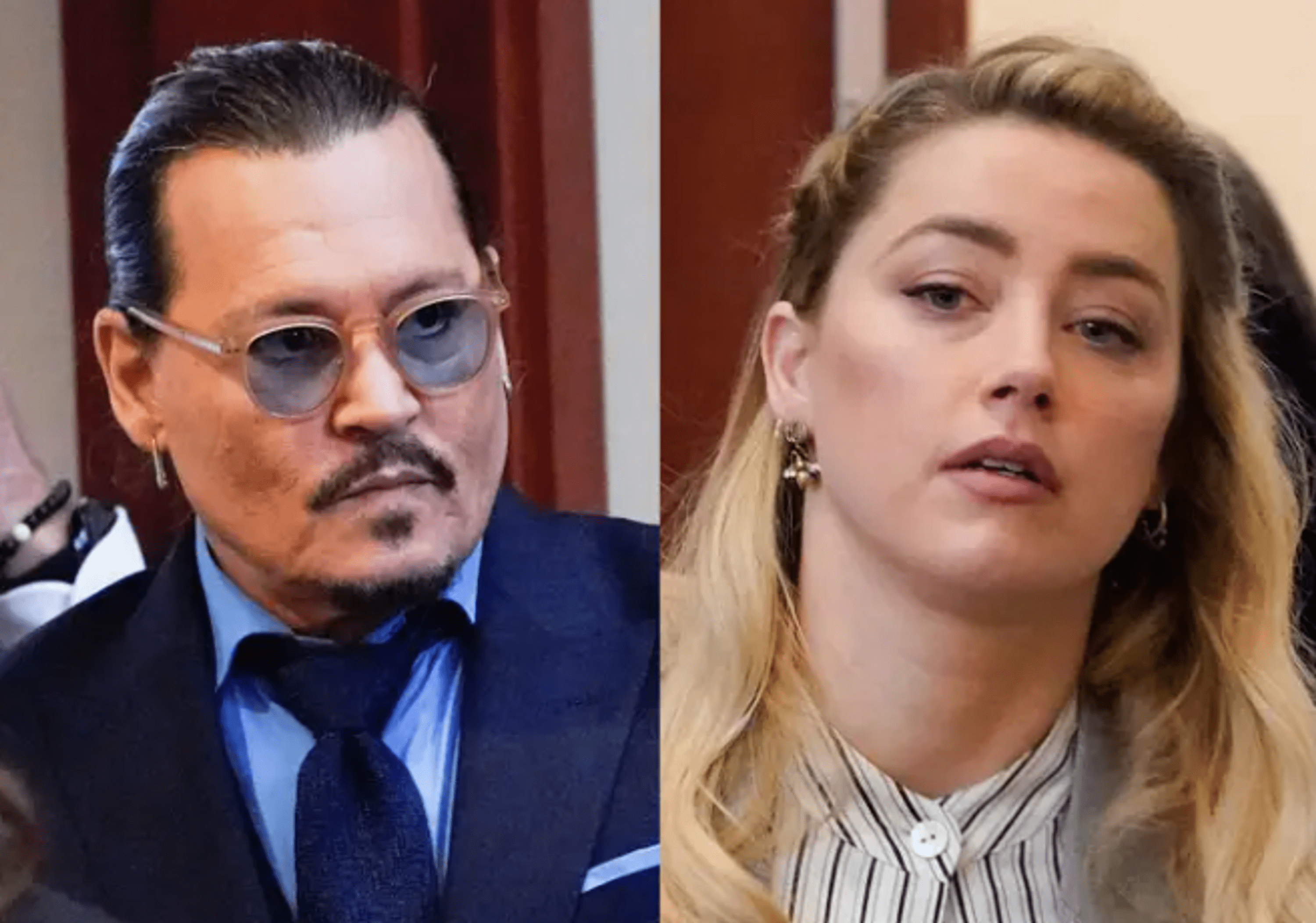 Long before Johnny Depp and Amber Heard were at the epicenter of the lawsuit, the actors had a romantic relationship. The couple first met in 2009 when they worked together on the set of The Rum Diary. Both were in serious relationships with other people: Johnny was in a relationship with French model Vanessa Paradis, with whom he shares children Lily-Rose and Jack, while Amber, who declared herself bisexual in 2010, had an affair with artist Tasia van Ree. By the time Depp and Heard reunited in 2012, both had already cut ties with their partners, but that doesn’t mean they didn’t have feelings for each other before. During one of his court hearings in 2022, Johnny admitted that he began to develop feelings for Amber when they worked together on the film set in 2011, even though he was still in connection with his mother at the time their children.

After several years of dating, in 2015, Johnny and Amber decided to tie the knot. However, the union was short-lived. Amber filed for divorce the following year and received an injunction against the Pirates of the Caribbean actor. In 2017, the former couple initially secured an out-of-court divorce settlement. Amber received $7 million from Depp, all of which was to be donated to charity.

Johnny Depp is suing Amber Heard for $50 million over a 2018 Washington Post article in which she identified herself as a victim of domestic violence. Although the material did not mention Johnny’s name, the timing of publication immediately after their divorce gave the public the impression that he was the rapist. Johnny denied all allegations of abuse and sued his ex-wife for defamation, claiming her version of events damaged his reputation personally and financially and cost him roles in franchises such as Pirates of the Caribbean and Fantastic Beasts. Amber, for her part, filed a $100 million counterclaim against Johnny after his lawyer said her allegations were false.