The Conversation Around Obesity Needs To Be Had, And Who Better To Do It Than Queen Latifah. - yuetu.info 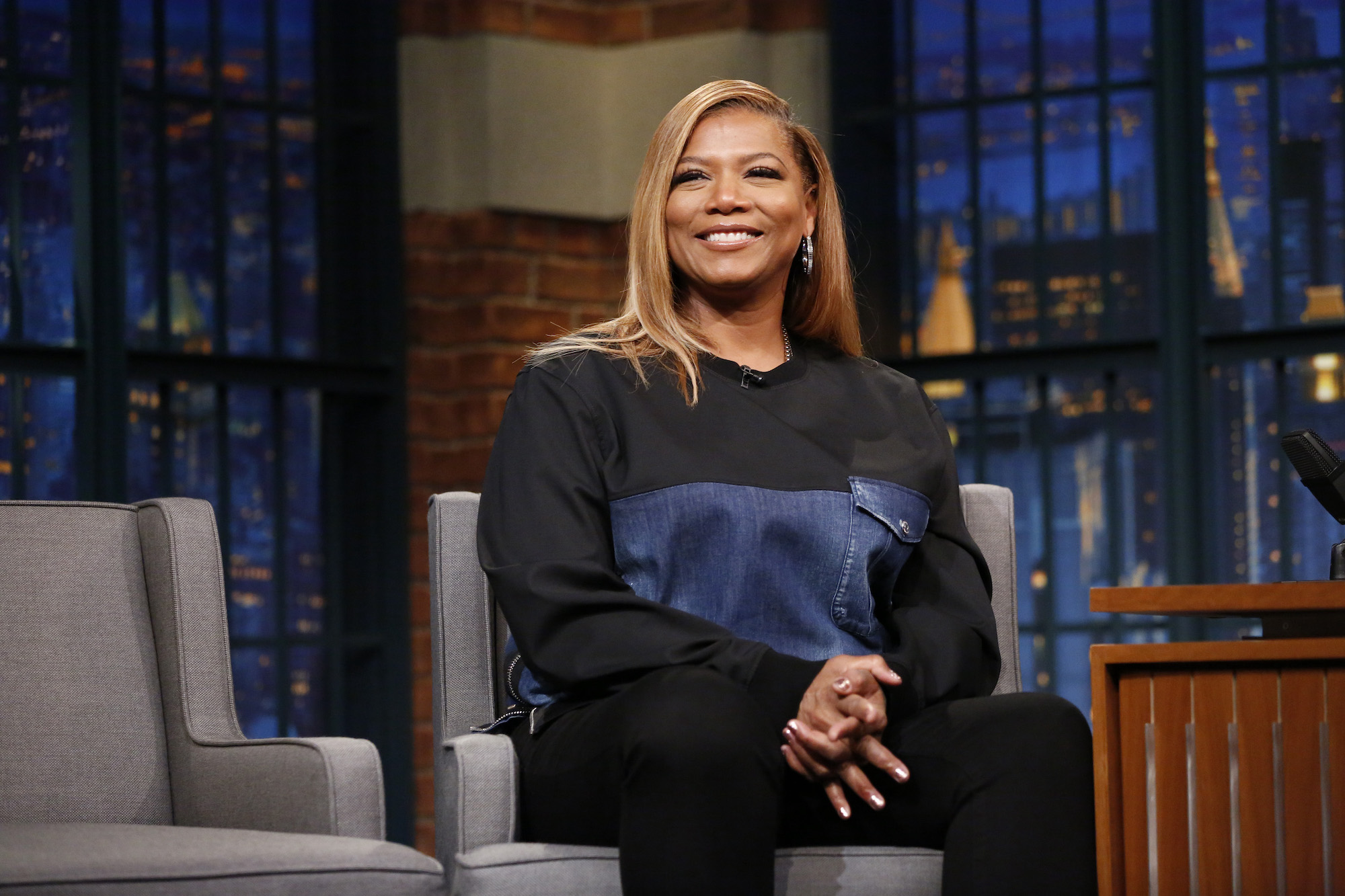 One of the most popular Rapper, Actor, and Producer of our time, Queen Latifah has decided that she will spearheading the movement to completely change the frame of the conversation about Obesity.

The Equalizer star acknowledged that she has been a role model to many women across the country because she has been a successful plus sized woman in an industry that judges women for their bodies pretty much from the moment that they step in.

“I have felt the pressure of representation throughout my career,” said the former hip hop artist.

Latifah said that she wants to change the frame of the obesity conversation entirely, taking it from being a conversation about blame and shame to a conversation where people understand obesity and the impacts that it has on their health.

Latifah added that there has been a lot of negativity surrounding the very word obesity and she hopes to get rid of all of that. “Information is Power,” said the artist.

Latifah will be collaborating with a pharmaceutical company Novo Nordisk. The company along with Latifah will be setting of a country-wide campaign for the purpose of reframing the obesity conversation from one focusing on weight to one focusing on health. Latifah will be traveling to all major cities across the country and talking to people and has said that she will even answer questions about her own relationship with her weight in order to help provide clarity to people.

Latifah said that she completely misunderstood what obesity was and was shocked to learn from her trainer that she herself would be considered obese. Latifah has lost a family member because of obesity related conditions and it is understandable why this would be a movement that she would want to invest in.

With 41% of all Americans qualifying for an obesity diagnosis, this is a conversation that Latifah believes needs to be held and she hopes to help people take control of their individual health or for now, at least have a conversation with their physician about it. The first step is the hardest, and Queen Latifah is ready to take hers.