Stephen Colbert Speaks Out On His Team Being Arrested At The U.S. Capitol - yuetu.info 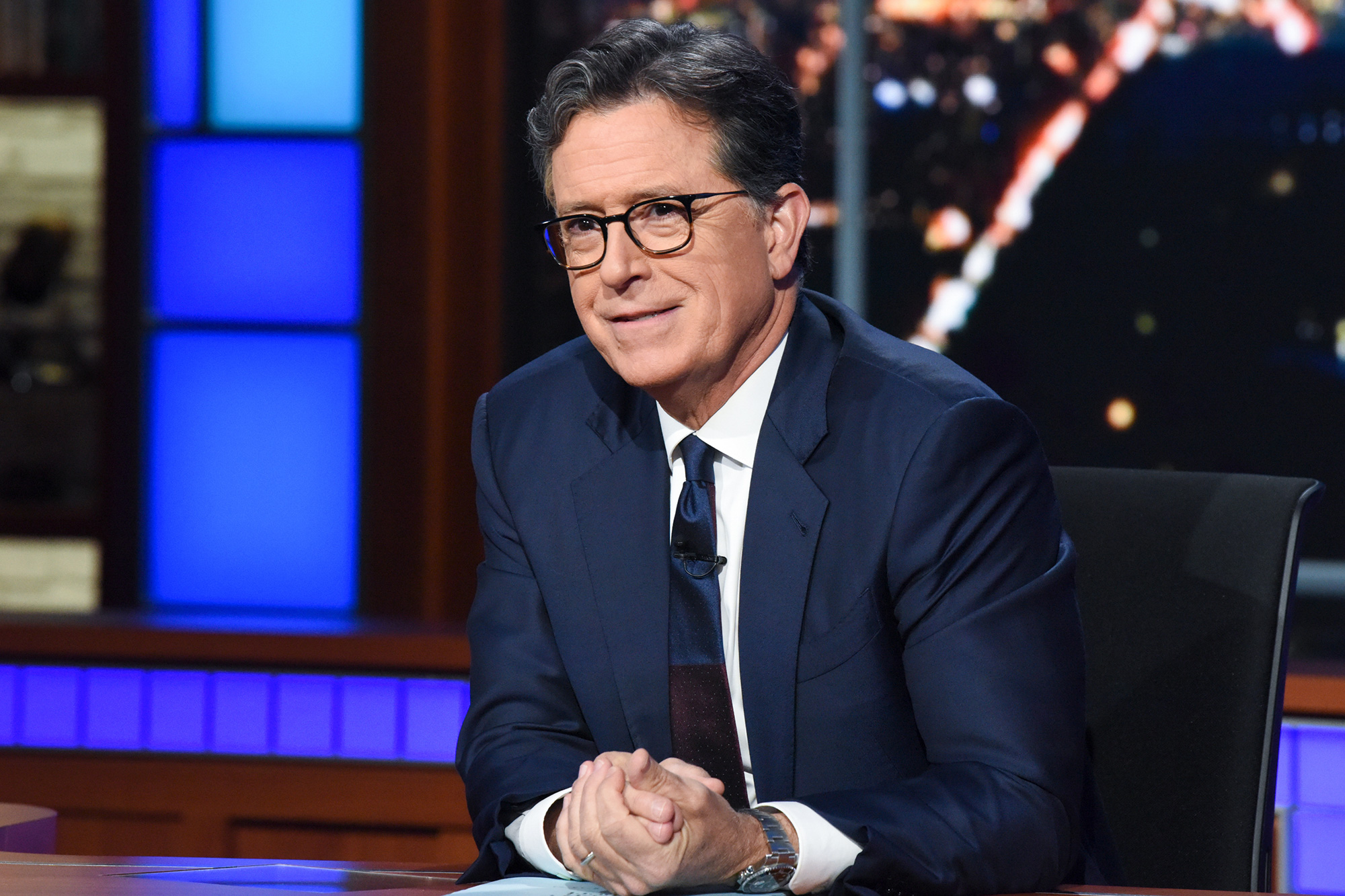 A production team from Stephen Colbert‘s late-night comedy show was recently arrested at the U.S. Capitol while they were filming some material. The U.S. Capitol has been the subject of much discussion as of late due to the investigations being conducted regarding that riot that transpired there following the 2020 elections.

The members of the production team were arrested from the Longworth House Office Building when the United States Capitol Police received a disturbance complaint. The production team was filming segments involving Triumph the Insult Comic dog which is voiced and operated by Robert Smigel, who was among the individuals arrested.

Stephen Colbert addressed the matter on his Monday night programming. The comedian jokingly remarked, “The Capitol Police are much more cautious than they were, say, 18 months ago. And for a very good reason. If you don’t know what that reason is, I know what news network you watch.”

The production team had filmed authorized interviews with members of congress and were filming stand-ups and other bits in the halls of the Capitol when the United States Capitol Police arrived and detained the team.

Stephen Colbert joked while addressing the situation, “This was first degree puppetry. This was hijinks with intent to goof. Misappropriation of an old Conan bit.”

Colbert said this in response to Tucker Carlson’s comments on Fox News who claimed that the team arrested had “committed insurrection at the U.S. Capitol building.”

“First of all, what? Second of all, huh? Third of all, they weren’t in the Capitol building,” said Colbert, “Fourth of all ― and I am shocked I have to explain the difference ― but an insurrection involves disrupting the lawful actions of Congress and howling for the blood of elected leaders all to prevent the peaceful transfer of power.”

The investigation regarding the riots at the Capitol building continues with testimonies from several witnesses close to the event.