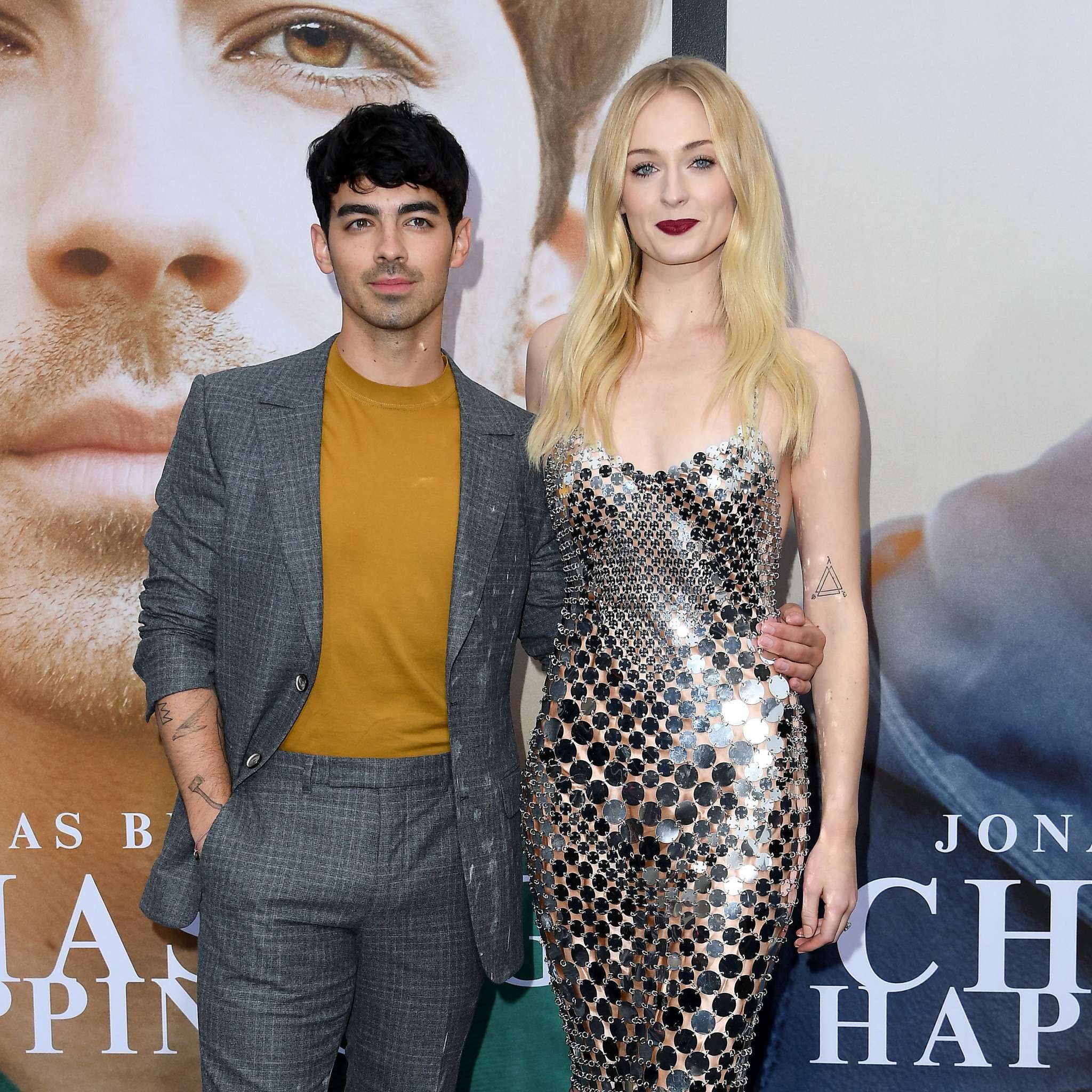 Sophie Turner, the former Game of Thrones star is getting to experience all the joys of motherhood for the first time after welcoming her first born child into the world with husband Joe Jonas.

The couple welcomed their first born daughter in the world in July of 2020 and named her Willa Jonas. Sophie has been sharing the joys of being a mother with the world ever since but in a recent interview segment where she was asked to go through the contents of her bag, Sophie revealed a particular side of motherhood that she has only started understand.

As the Dark Phoenix star star began to pull out items from her bag, they also included snacks for her daughter. As Sophie pulled out a bag of BEAR Real Fruit Yoyos, she mentioned that these are for her daughter and in no way can she leave her home without one of these in her bag.

The actor mentioned that it is an absolute necessity because if at any moment she does not have a snack at hand, her adorable little girl will make life, “a living hell,” for her should she get hungry. “I would get yelled at by my child,” said the actor.

Sophie also revealed that her daughters snacking habits are something that she inherits from her mother as Turner herself loves to snack all the time.

The actor pulled out some Cadbury Dairy Milk Oreos and Bisto Gravy Powder from her purse which were very clearly not there for the baby.

The actress revealed that she loves to snack and remarked happily about how many food items she could fit in her purse and fans loved all of these adorable moments from the segment.

Sophie Turner and Joe Jonas tied the knot sometime around 2019 and welcomed their first child in 2020. The duo have recently revealed that they are now expecting another baby. With a human life growing inside her, the actress can’t really be blamed for snacking so much because like the old saying goes, she is eating for 2 now.