Several soldiers fainted during a service in honor of the anniversary of the reign of Elizabeth II - yuetu.info 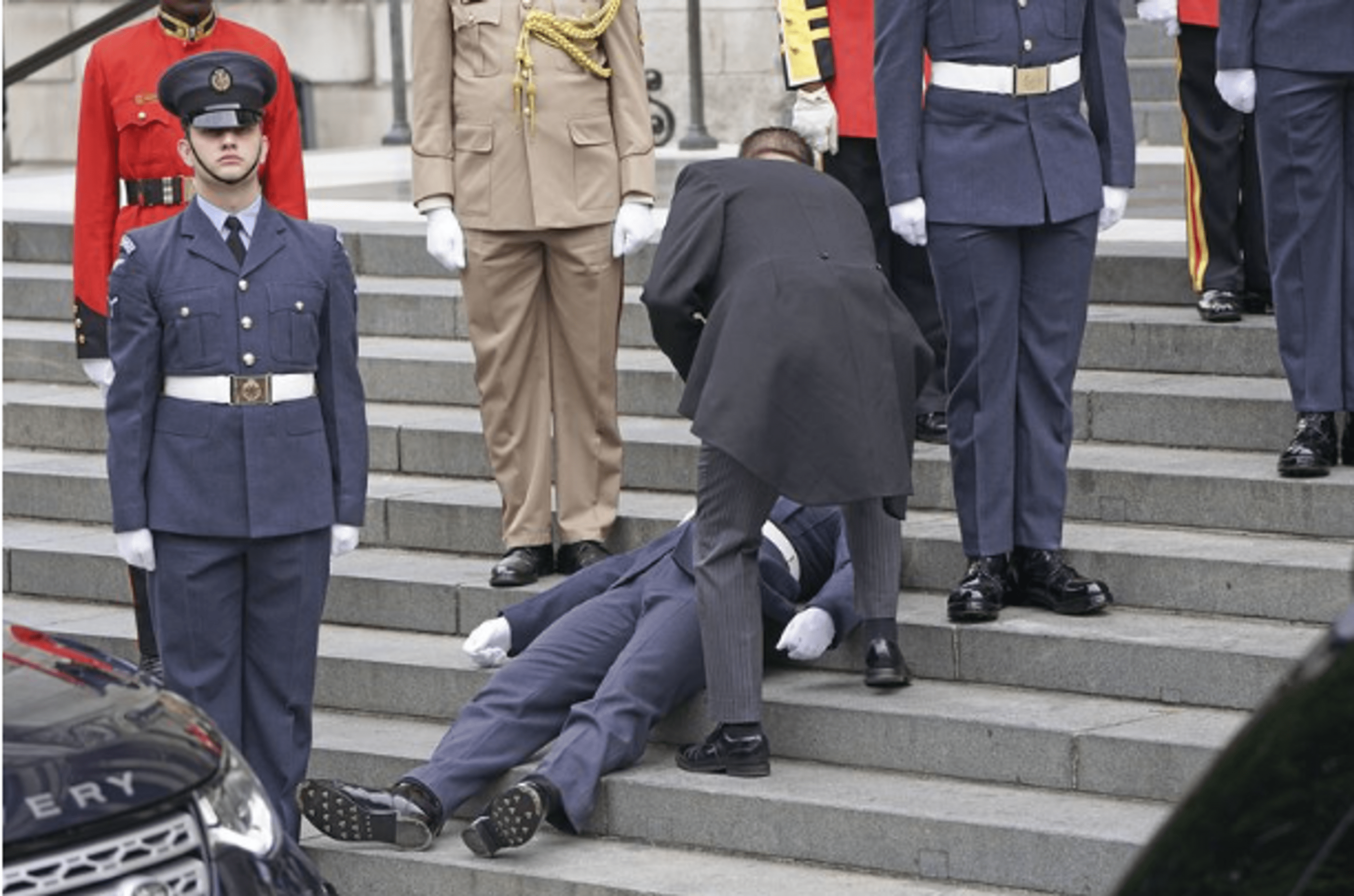 Several soldiers fainted during the second day of the solemn service in honor of the platinum jubilee of the reign of Queen Elizabeth II of Great Britain. It is reported by the Daily Mail.

The publication claims that several soldiers became ill while on duty at St. Paul’s Cathedral in London. The publication suggests that the reason for this was a 20-degree temperature, as well as many hours of standing in the sun in uniform.

The publication claims that at least five people who guarded the procession fainted. But only three were captured in the pictures. Earlier it became known that the Queen of Great Britain, Elizabeth II, for the second day in a row, would miss the anniversary event to celebrate the 70th anniversary of her tenure on the throne.

The 96-year-old monarch will not attend the horse racing competition at Epsom Racecourse in Surrey, southeast England. Instead, Her Majesty will watch the races on television. On Friday, the Queen missed a service at London’s St Paul’s Cathedral due to “discomfort.”

The Duke and Duchess of Sussex appeared in public without children, 3-year-old Archie and Lilibet, who will celebrate her first birthday the other day.