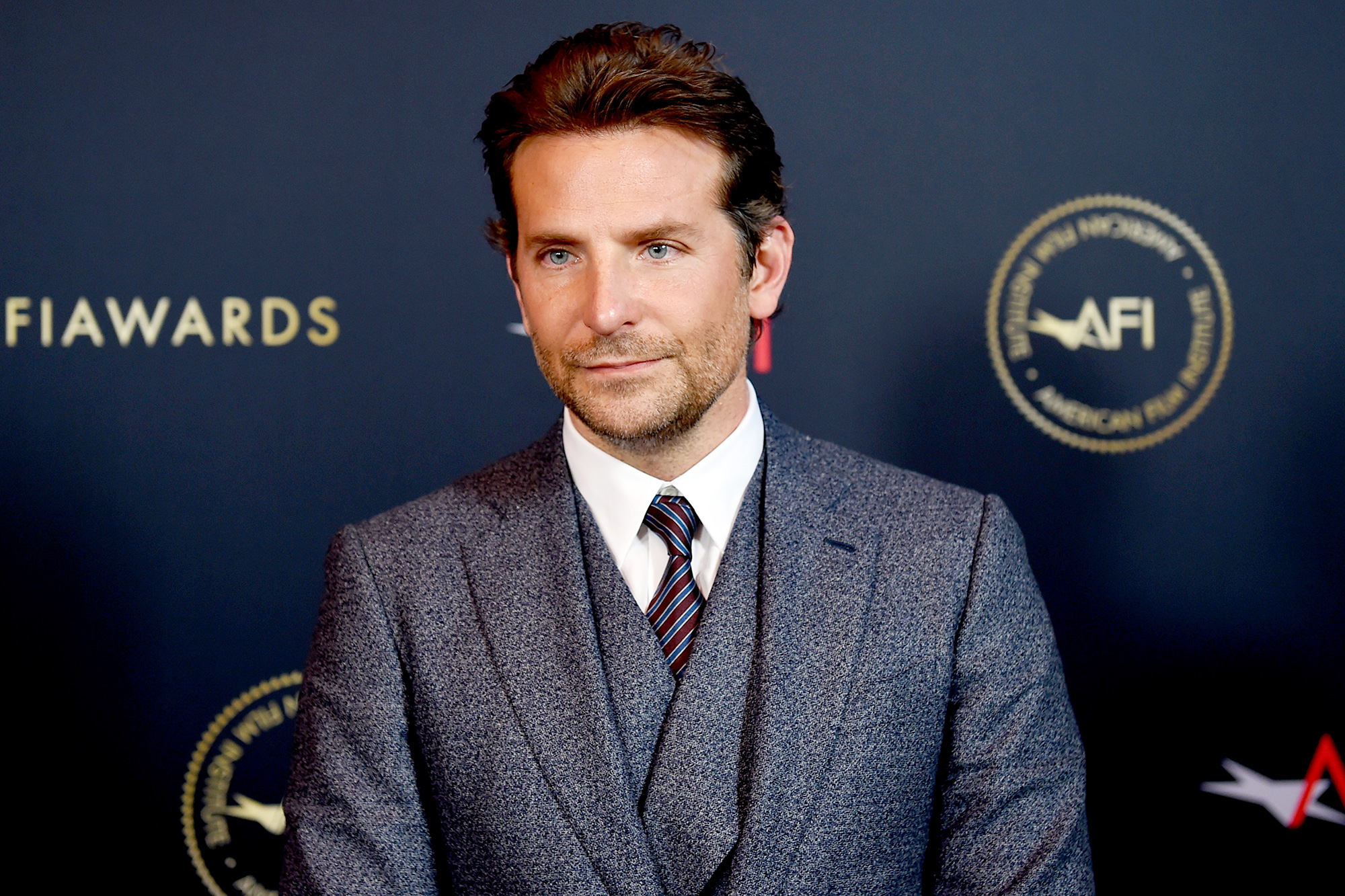 With the first look to the film dropping the previous week on twitter, the first set footage of the upcoming film Maestro made rounds on the internet today, showing Bradley Cooper completely transformed and in action as the Legendary conductor, Leonard Bernstein.

The upcoming film on the life of one of America’s greatest composers Leonard Bernstein not only stars cooper in the leading role but also has Cooper directing that movie. The last time that Bradley Cooper starred in a movie while directing it was 2018’s A Star is Born. That movie ended up receiving 8 Academy Award nominations and it seems like this time, Bradley is coming for the win.

Cooper looked completely transformed with not only his hair and wardrobe but also the use of a prosthetic to nose to bring an even closer resemblance between the actor and the famed composer’s facial features.

Cooper was dressed in an old timey gray suit, with a white shirt and a rather short black spotted tie. The costume department coupled the suit with some brown boots giving the entire attire a very good retro look.

In one of the set footage and pictures Cooper is seen with cigarette in his mouth, no doubt a prop for an upcoming seen.

Additionally, the set pictures also showed comedian and actor Sarah Silverman, who will be playing Leonard Bernstein’s sister Shirley Bernstein. Silverman was seen supporting a hairstyle that looks very late 1940s. It did not look like that the comedian was already in full wardrobe like Cooper yet though.

One of the most prominent composers in American history, Leonard Bernstein was the first American composer who managed to get recognition on an international level and had a very wide catalogue of accolades including seven Emmy Awards, two Tony Awards and 16 Grammy Awards. The composer is most prominently known for doing the music of the classic musical, West Side Story.

Maestro will be focusing on the composer’s life but primarily on his relationship with his wife Felicia Montealegre who will be portrayed by Carey Mulligan in the movie.