Sandra Bullock Is Stepping Away From Acting - yuetu.info 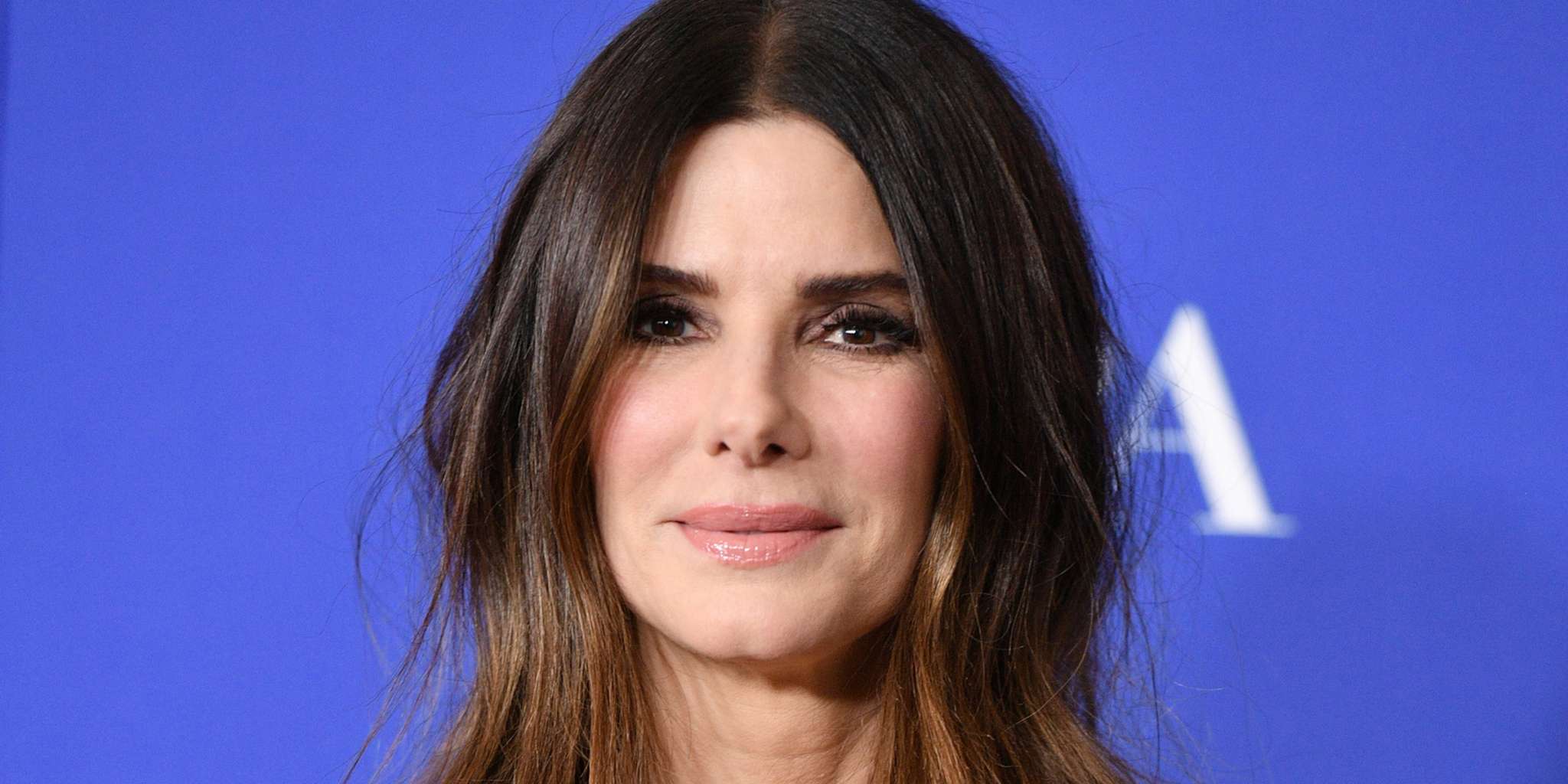 After a 30-year-long illustrious career, Sandra Bullock says she is getting tired and wants to take a break from acting to spend some time with her family. Sandra Bullock is among the biggest names in Hollywood. The actress has been a part of some of the most popular films of all time in every genre. The actress was a part of The Proposal, one of the most beloved Rom-com films of all time, Bullock also played a key role in the Oscar-Winning film The Blind Side, and Bullock is also responsible for the fame of the cult-classic Miss Congeniality.

Having such a happening career is no easy job and clearly, Sandra Bullock has worked hard to achieve all the success. But now the actress wants a break.

“I don’t want to be beholden to anyone’s schedule other than my own. I’m so burnt out. I’m so tired, and I’m so not capable of making healthy, smart decisions and I know it,” said the actress in an interview with The Hollywood Reporter.

The reason for taking a break is not just that the actress is tired, but also that she wants to spend more time with her family, “I just want to be 24/7 with my babies and my family. That’s where I’m gonna be for a while.”

Bullock has 2 children; 12-year-old son Louis and 10-year-old daughter Laila. Both children she shares with photographer Bryan Randall whom she has been with since 2015.

Bullock also said that she feels she has become too dependent on her work to keep her stable and she wants to take on the challenge of existing without her work. The actress says that lately, she has been telling herself to, “be OK not having work to validate you.”

Sandra Bullock’s adventure comedy, The Lost City, premiered this year in which she starred alongside Channing Tatum and it appears that this will be the last time Sandra Bullock will be on the big screen, for at least a while.

The movie was produced by Liza Chasin. Bullock commented on it saying, “If I’m going out with a bang, I want to go out with the right person.”