Robotic Spider Man At Disney's Avengers Campus Is Experiencing A Bit Of A Web Block - yuetu.info 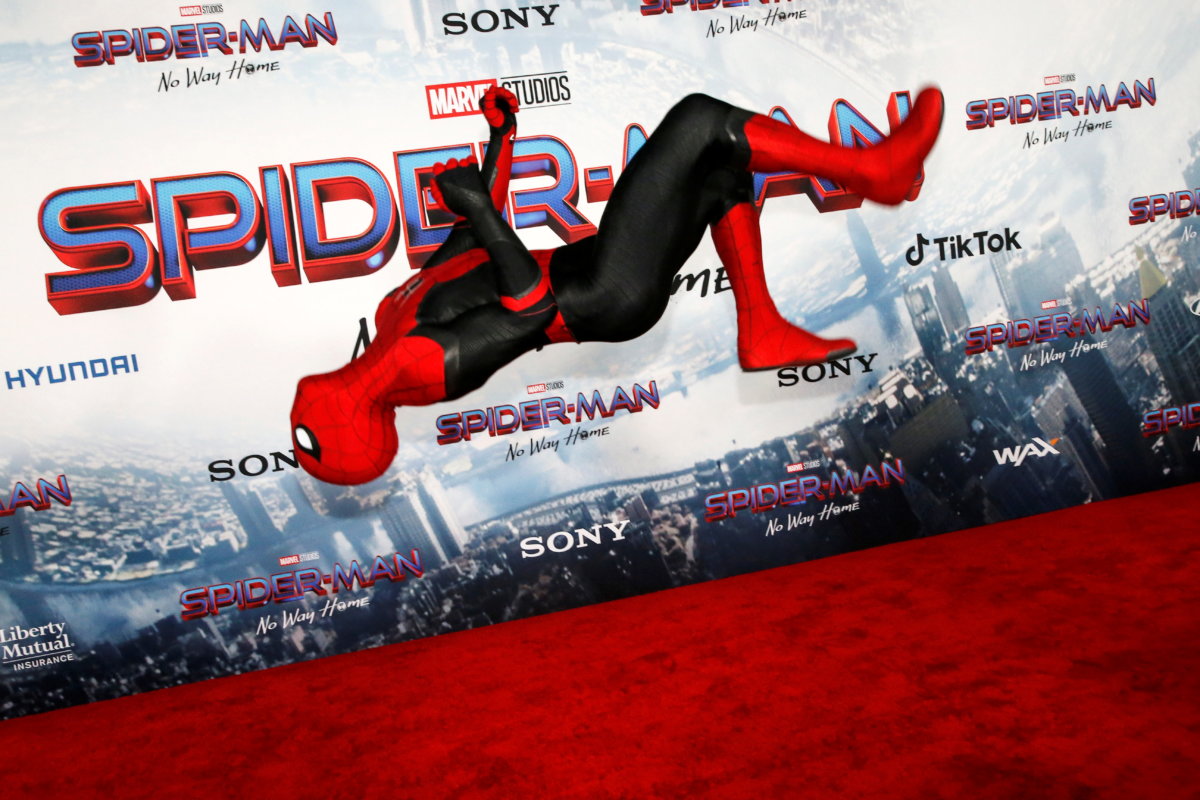 Super heroes aren’t perfect, they can make mistakes too. But they, like the rest of us, get back up and get to work. Something similar has happened to the robotic spider man at Disney’s Avengers Campus that is usually showing off its excellent web-slinging action.

Disney’s Avengers Campus recently inaugurated a robotic rendition of spider that would be seen swinging across the sky in some very realistic web slinging action. The attraction was an immediate hit among the crowds with people being amazed at how realistic and life-like the movements looked.

However, recently the attraction experienced some technical difficulty. The robotic rendition of your friendly neighbourhood spider man seemed to malfunction mid air. The movements of the robot no longer looked smooth and lifelike. The sight immediately worried on-lookers and their worry was rightfully so, because instead of the usual slick landing, the robot ended up crashing into a nearby building resulting in some “oohs” and “aahs” from the crowd.

Thankfully, no one was hurt in the incident. Several attendees made videos which they posted to Instagram and the phenomenon went viral.

It would appear that the team responsible for this attraction was expecting a malfunction of this nature, since as soon as the robotic spider man crashed a voice was heard announcing, “The Web facility is not equipped with airbags,” to which the voice of everyone’s favorite Peter Parker replies,  “Okay!”

A theme park spokesman gave a statement on the event and clearly saw the humor in the situation as well, saying, “As with any flight, there can be some bumps along the way, but Spider-Man was back in action in time for his afternoon adventures in Avengers Campus!”

Several attendees also posted pictures of the building being repaired exactly where Spider Man crashed in it.

Later in the day, the official “Disneyland News Today” twitter handle posted a video showing the spider man back to his natural and lifelike swinging action with the caption reading “Following a rather crashy encounter with the W.E.B. Facility wall, Spider-Man is back to swinging above Avengers Campus again! 🕸”

Wishing the friendly neighborhood a (robotic) spider man the best of luck for future swinging!