Robert Pattinson and Kristen Stewart may reunite thanks to acclaimed director - yuetu.info 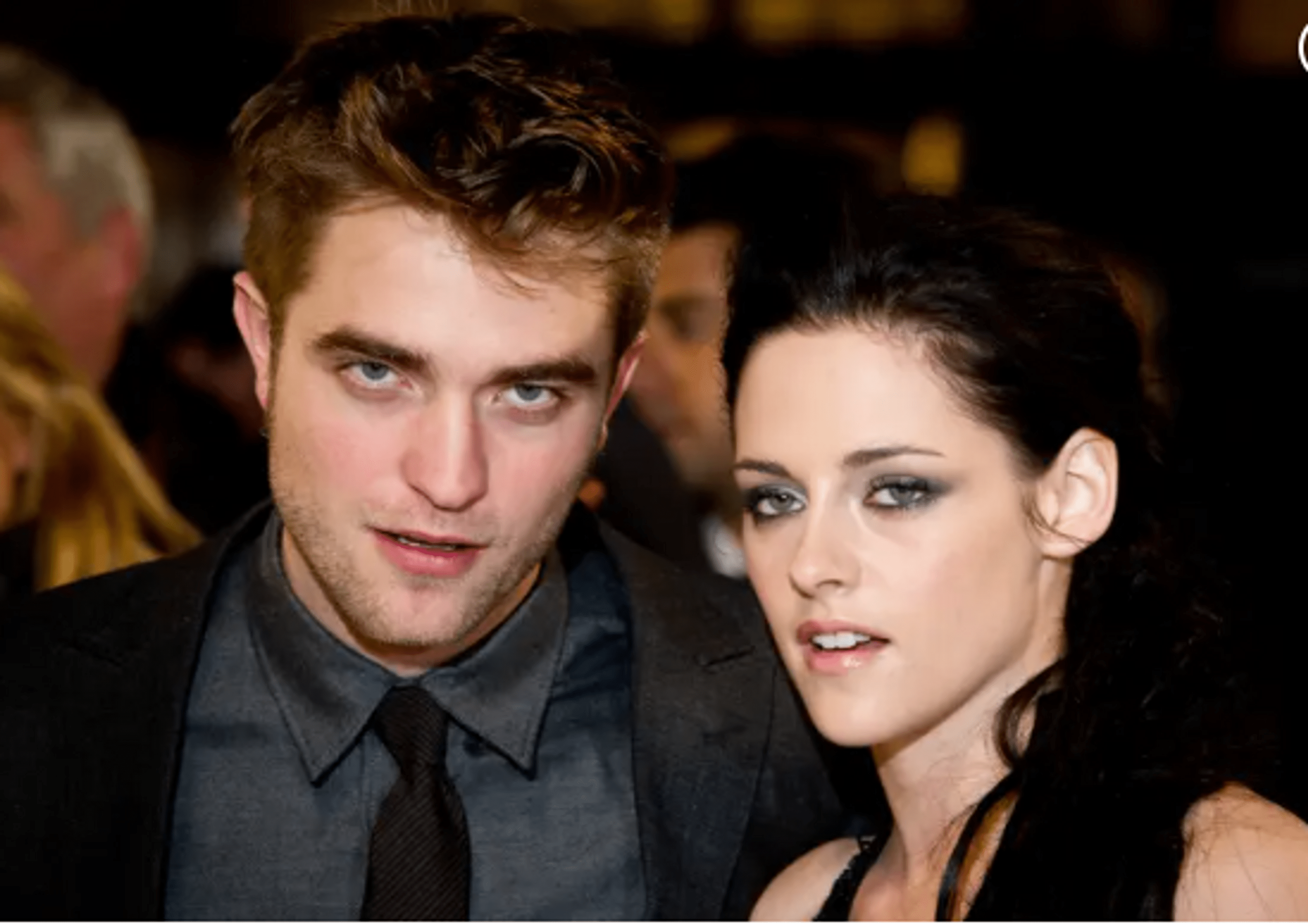 In the early 2010s, the relationship between Kristen Stewart and Robert Pattinson was a major headline and life story for Twilight fans around the world. When they first met on the set of the mega-popular franchise, the two aspiring actors fell in love on more than just the screen.

However, after four years of dating, the couple broke up because, in 2012, a photograph of his lover was circulated on the Internet during a kiss with director Rupert Sanders. At the time, Kristen was devastated and described the snap as “the biggest mistake of my life .” But after a temporary reconciliation for several months in 2013, the couple still officially put an end to their romance.

Since that moment, the life of celebrities has changed dramatically, and they both continued to build fruitful careers. Over the past two years, both have landed roles in films such as Spencer and The Lighthouse. In addition, they found happiness in relationships with partners and clearly remember the past with a gentle smile.

But even though the epic years are long behind us, fans and members of the film industry dream of seeing these two again on the big screen. And it seems that now the audience has a chance for their joint appearance.

David Cronenberg has expressed interest in seeing them back on the same screen together. Over the years, the Canadian director has worked with Stewart and Pattinson on many unique projects. Pattinson starred in the 2012 film Cosmopolis and Stewart starred in his latest film, future crimes.

In a recent interview with World of Reel, the maestro said he met the actress thanks to the new Batman. “It was Robert who introduced me to Kristen. They have developed beautifully individually as actors,” he said.

Also, David made it clear that he could come up with a film or an idea that they could collaborate on together. “I don’t want to go into too much detail because it won’t be my next film, but that can be problematic as fans might expect a certain kind of relationship, which will get in the way of creating new characters for them,” the director said.