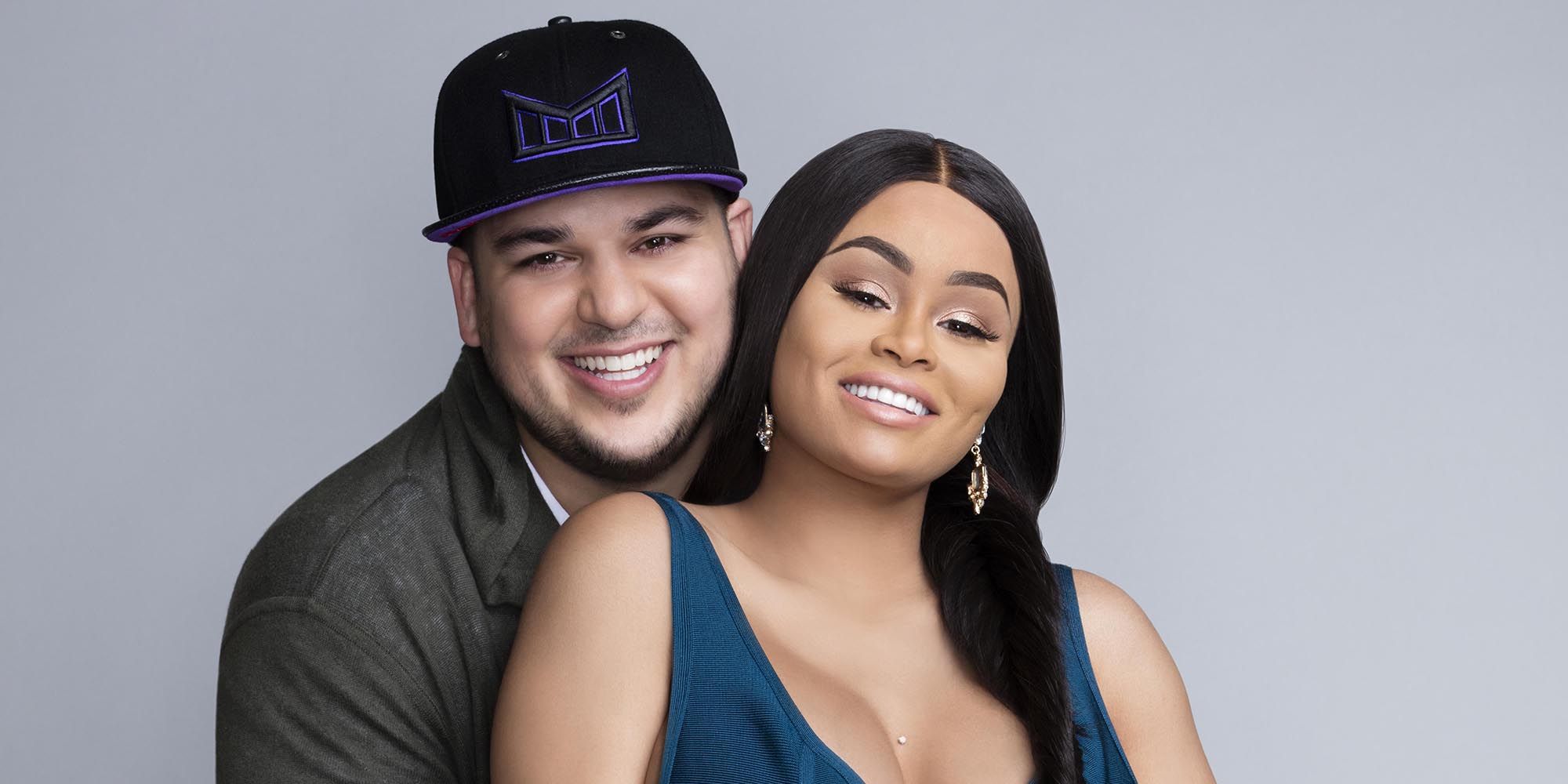 Rob Kardashian has some important data about Blac Chyna and he made sure to address it online. Check out the latest reports here.

TSR continued and said: ‘According to documents obtained by @tmz_tv, Rob’s attorneys say that he was able to make a deal with Chyna where she allegedly agreed to drop her lawsuit against him if he helped her get dropped from a lawsuit involving her ex #PilotJones. In that separate lawsuit Jones filed against both Rob and Chyna, he claims they exposed his sexuality, exposing him to public threats.’

Someone said: ‘Chyna said she gon try to get paid anyway she can,’ and a commenter posted this: ‘Chyna said “ I don’t want peace! I want pwoblems always!”’

A fan said: ‘She need kardashian money atp she don’t care which one of y’all,’ and a commenter posted this: ‘I mean you leaked her nudes and she probably wouldve been dropped given rob is the one that posted about dude not chyna.’

A follower said: ‘Why she going after money via lawsuits… get your bag but you don’t have to sue everyone to get it…you made an agreement..seems like she’s going or is broke…’