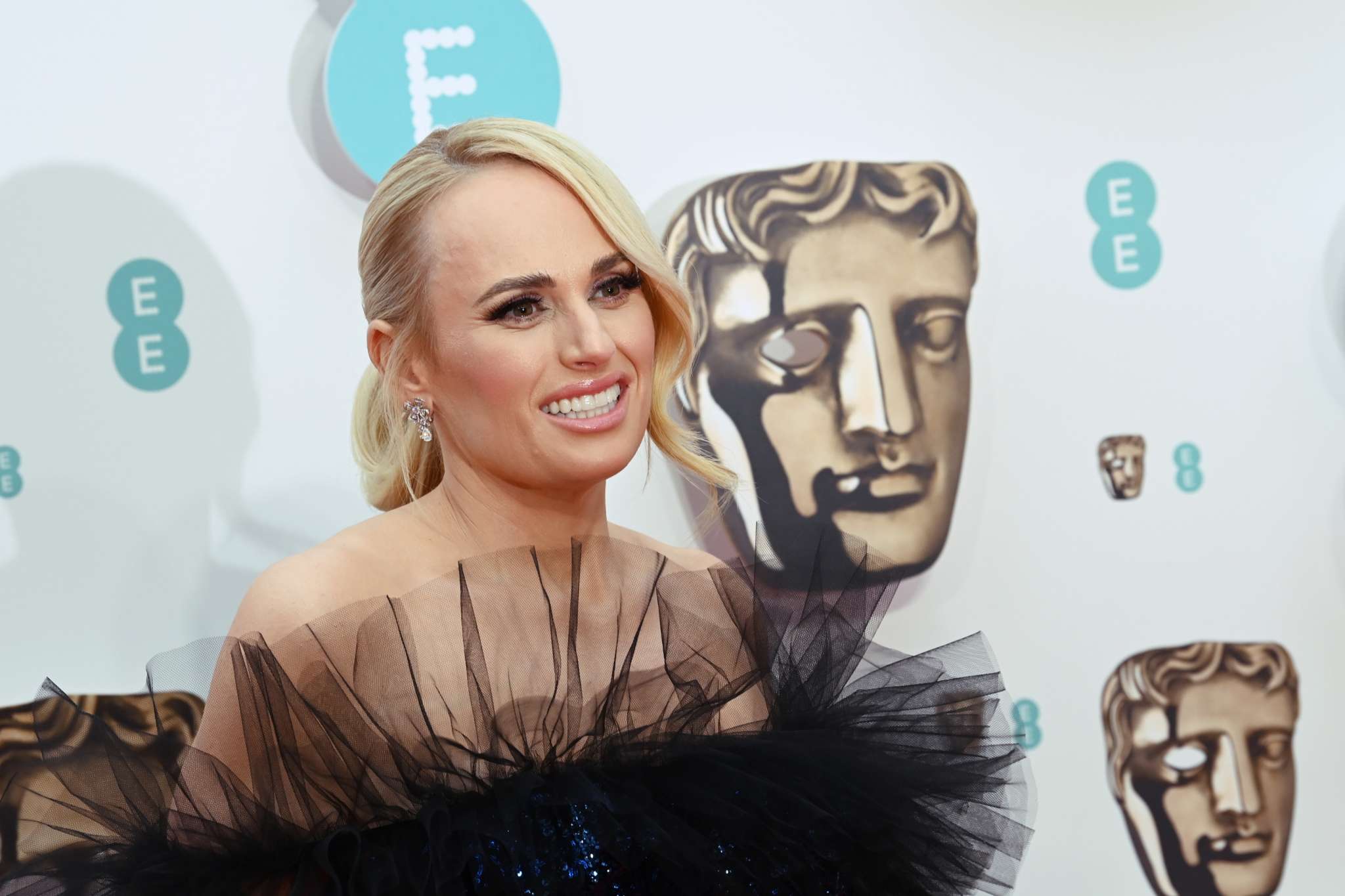 Rebel Wilson recently came out to the world when she announced that she is dating Ramona Agruma via social media. There was quite a bit of controversy involved in the coming out story. There was word that an Australian Newspaper had already learned of the development in Rebel’s life and if she didn’t reveal it herself, the newspaper would’ve done it. Hence, some believe that Rebel was, in a way, forced to come out. Regardless, the world now knows and Rebel is free to flaunt her new love, and herself, as seen from the latest pictures of Rebel’s vacation in Italy with her friends and her new girlfriend.

The pictures posted on Rebel’s social media show her walking hand in hand with her new girlfriend through the aesthetically pleasing streets of Italy. Rebel is seen wearing a beautiful yellow summer dress while her girlfriend, Ramona opts for a black power suit, complimenting Rebel’s style in a Yin Yang kinda way. But of all the things the two are wearing, the most important of all are two very large smiles, showing how happy the two are in the new relationship.

Of course, the relationship is new to the world as it was only just recently announced, but the pair have actually been dating for almost 6 months. The two met through mutual friends in January of 2022 and since then have been attending various important events together including the Oscars and even the Super Bowl.

Ramona has been in and out of Rebel’s social media all year but there was no mention of a relationship at all since Rebel wanted to keep it a secret for now. Not hard to do since nobody had a clue about Rebel’s sexuality until the announcement about the relationship was made.

According to Rebel’s friends, both Rebel and Ramona are very serious about the relationship and also very happy with each other.

The comedian and actress’ new girlfriend is the founder of a sustainable fashion brand called Lemon Ve Limon which focuses on producing affordable and comfortable items. Prior to this, Ramona also started a Luxury Jewelry company called DeLys which she still serves in the position of creative director.