Reality star Kim Kardashian delayed a half year to present her kids to her current boyfriend - yuetu.info 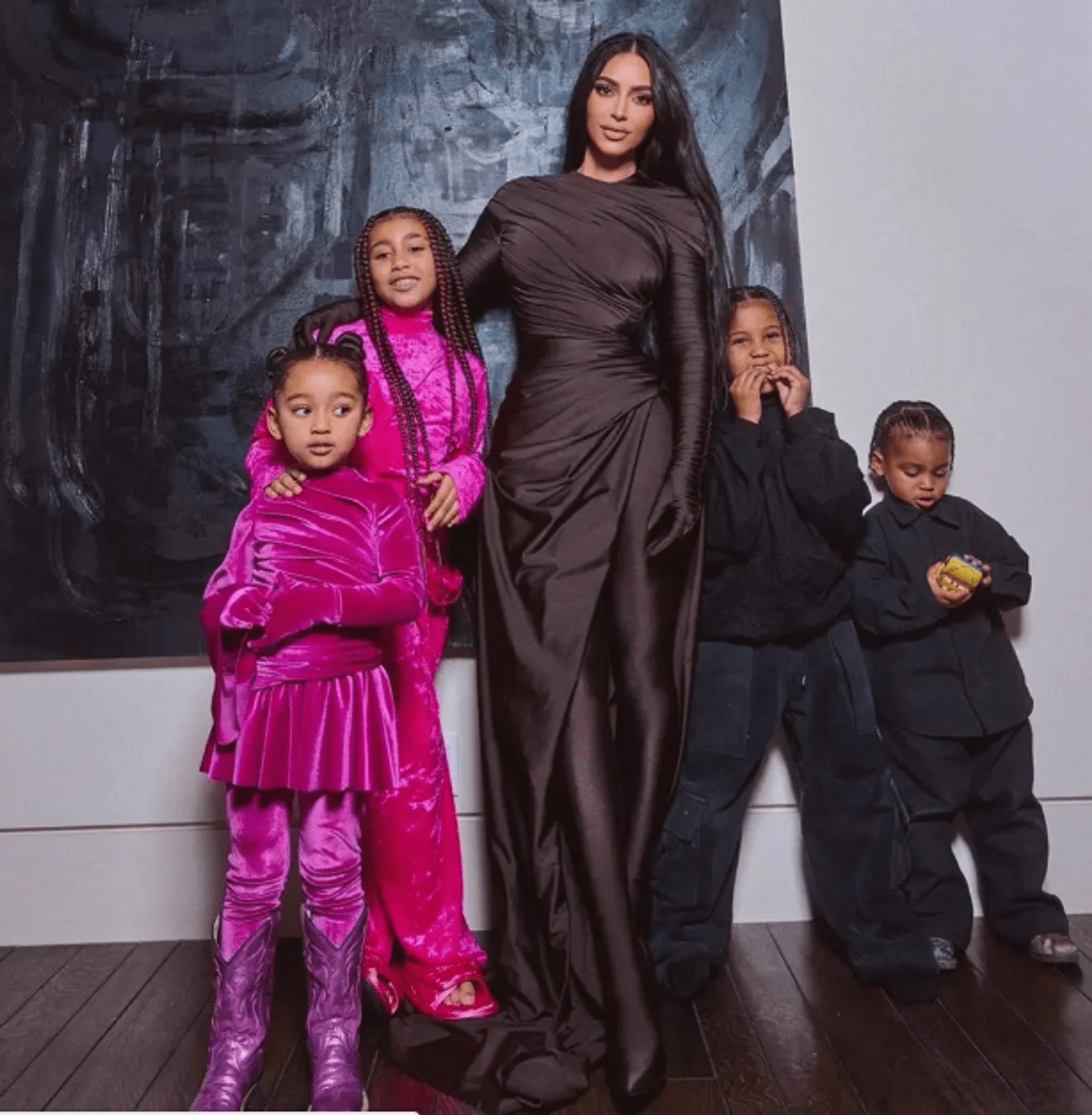 The separation of parents is a difficult moment in any child’s life, and the famous Kardashian television family understands the full responsibility of this moment.

The star is raising children from Kanye West- 9-year-old North, 6-year-old Saint, 4-year-old Chicago, and 3-year-old Psalm. But the caring mother hid her acquaintance with the 28-year-old comedian for six months, and only after this period did he meet her children.

“Fortunately, I have a sister who went through all this, and we talked about it. I have consulted several therapists and friends who have gone through this. I wanted to wait six months.

It was a marker,” Kim said during an appearance on the Today show, referring to the 43-year-old Kourtney’s three children, whom she shares with ex-boyfriend Scott Disick.

The reality star noted that all people have entirely different cases. In her opinion, you must do what is right and treat them with as much respect and care as possible.

The Skims creator opened up about her relationship with Pete, whom she started dating in late 2021.

“I waited a good ten months before I was ready to open. I think you need some time for yourself.

But I felt that I just needed new energy and something else. The relationship took me by surprise,” she answered a question about new dates after filing for divorce from West in February 2021.

The interview comes just days after Kim met with Kanye to support North at a basketball game in California.

The former spouses talked from time to time throughout the evening and, most likely, could accept that their marriage was no more.

The eldest daughter rode with her mom’s boyfriend driving a Moke car, and son Saint even walked with him through the Los Angeles shopping center without mom Kim.