Rapper Cardi B Is Proud of Her Little Boy As He Turns 9 Months old - yuetu.info 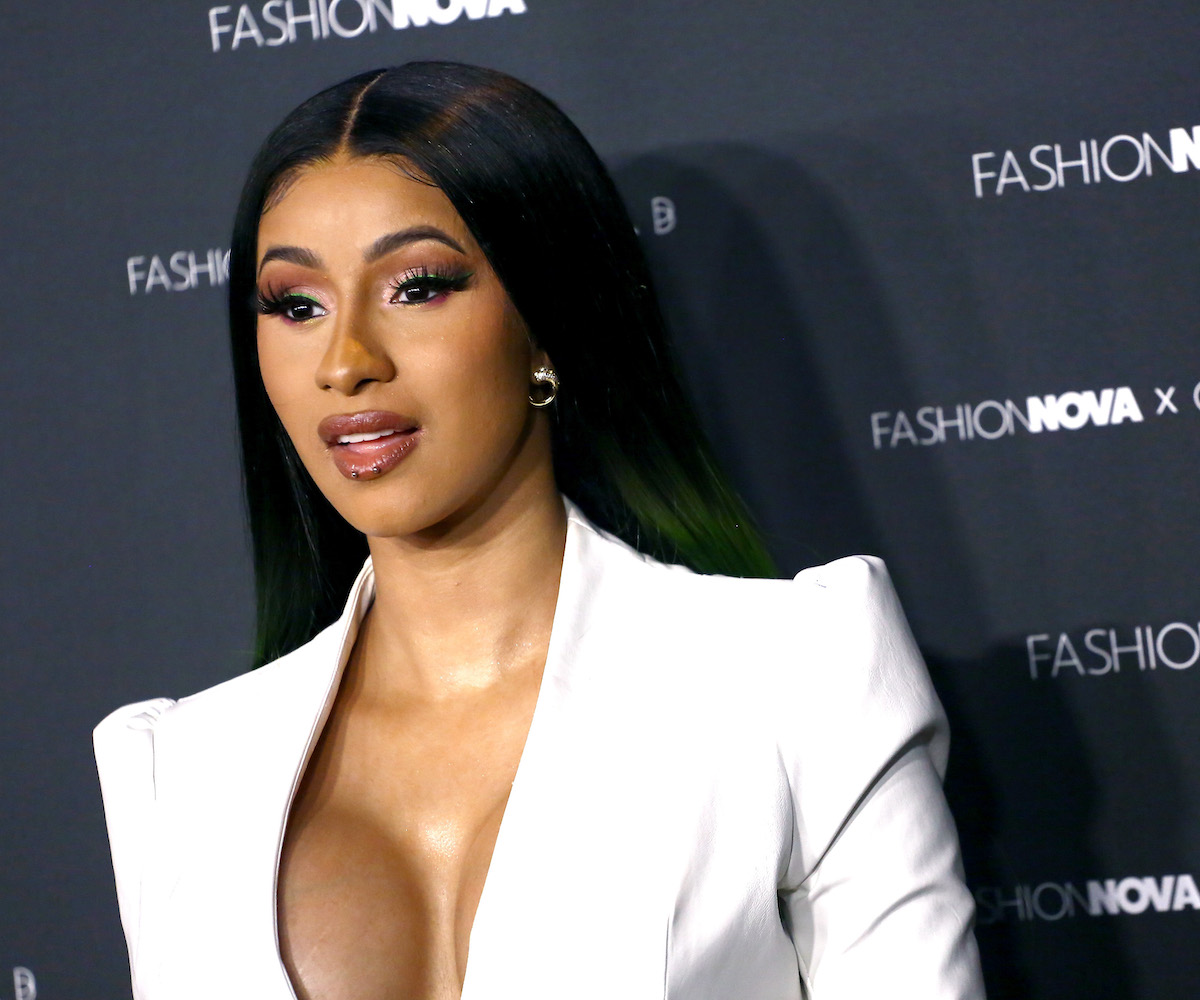 Rapper Cardi B is a mother of two now and the social media audience is loving it. Cardi recently posted about her second child on Instagram as he turned 9 months and fans had lots of reactions to it.

Cardi B has had one of the most successful careers in hip hop in the recent years, love it or hate it, its a fact. The “WAP,” artist has collaborated with some of the biggest names in the industry and won some of the most important accolades. Cardi married Offset who is an equally successful rapper and member of the group Migos, who many claim are responsible for a lot of the modern hip hop sound.

But outside of the domain of music and hip hop, Cardi’s personal life has taken off now as well. 3 years ago, the rapper and rapper couple welcomed their first child into the world whom they aptly named, Kulture. The world was ecstatic at Kulture’s arrival and fans poured in their congratulations. It wasn’t long though before it was revealed that Cardi was pregnant with the couple’s second child and in September of 2021 Cardi gave birth in what the couple termed a, “Crazy a** delivery.” Several months later, Offset revealed his second child’s name on social media; Wave.

Cardi B recently posted a picture of their second baby on social media captioning it, “Happy 9 months Wave 🌊🥺!! My baby growing too fast on me🥲.”

Fans were excited at the sight with several commenting on the fact that Wave looks exactly like his sister Kulture with some people joking that Cardi and Offset simply pressed Copy and Paste.

Cardi as a parent is something everyone wants to hear more about. Some critics pointed out that Cardi kept her unusually long nails even after having a baby and wondered how she gets all the baby chores done with them. But Cardi being Cardi, posted a video of herself putting a diaper on a stuffed toy, with the nails intact, to prove to the haters that she can be fabulous and still be a great mom.