Rachel Zegler to star in prequel Hunger Games 'The Ballad of Snakes and Songbirds' - yuetu.info 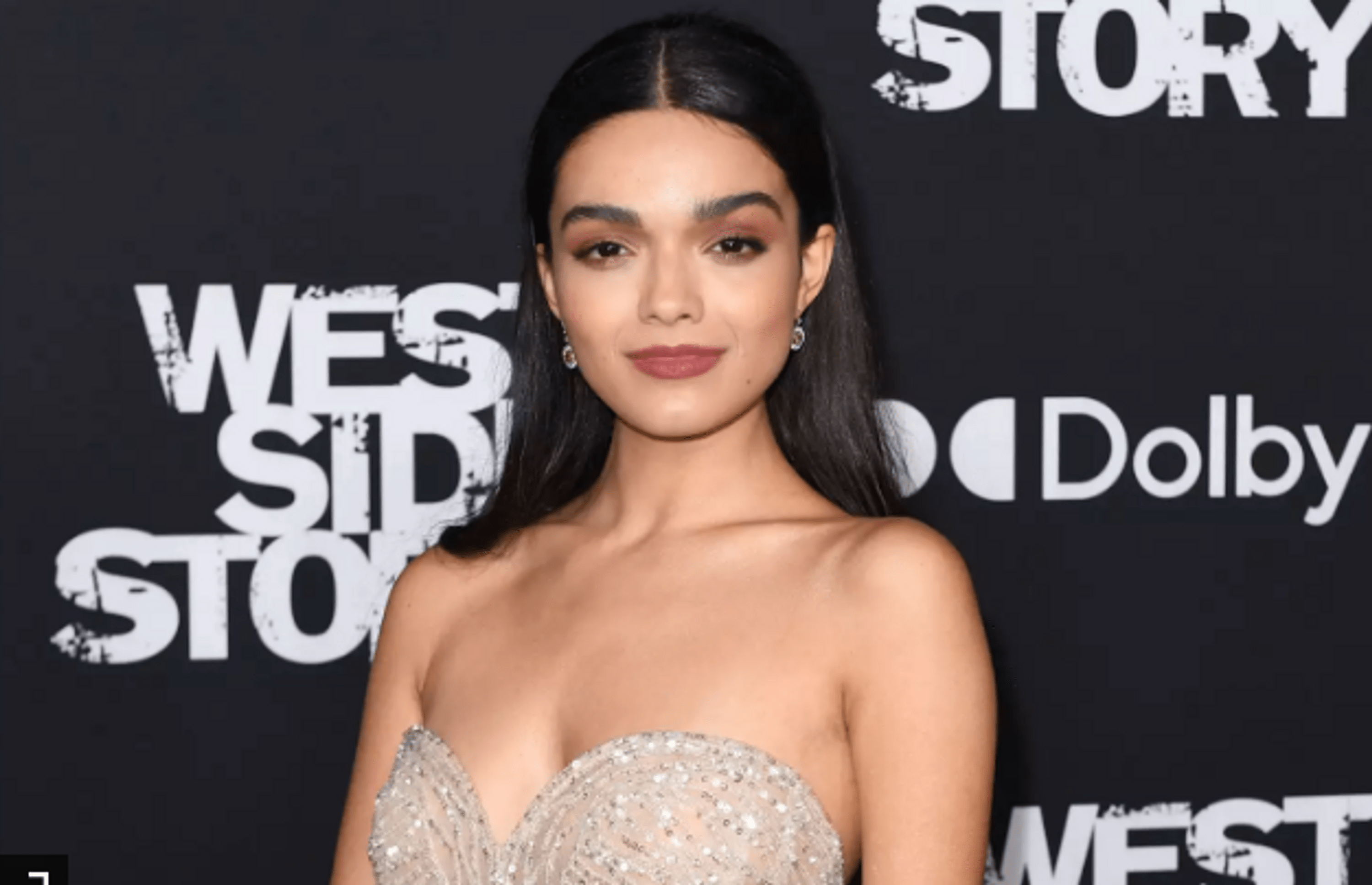 The West Side Story star is set to reprise her role as iconic heroine Lucy Gray Bird in the upcoming Hunger Games prequel, The Ballad of snakes and songbirds. The actress will join Pelican’s Blood star Tom Blyth, who was recently cast as the young Coriolanus Snow in the film adaptation of Suzanne Collins’ already cult novel. And according to the official statement, the plot will affect the fate of 18-year-old Snow years before he becomes the tyrannical president of Panem.

“Ahead of the 10th annual Hunger Games, young Snow is dismayed when he is assigned to mentor Lucy Gray Baird, a girl from the poorest District 12. But after Lucy Gray grabs the attention of all of Panem by singing defiantly during the harvest ceremony, Snow thinks that can turn the tide in their favor,” the description says.

The president of Lionsgate Motion Picture Group, Nathan Kahane, has already given his comment about the future project. In his opinion, when you read Susannah’s book, Lucy Gray’s emotional intelligence, her physical agility, and the singer’s fierce, strong, determined voice shine in all their glory. Rachel just embodies these qualities and will be the perfect embodiment of the book heroine. In addition, Francis Lawrence, who is already known to us as the director of three of the four adaptations of The Hunger Games, as well as producers Nina Jacobson and Brad Simpson, will be responsible for filming the future masterpiece.

“Like everyone else, I first saw Rachel Zegler in West Side Story, and I knew I was looking at a star who would command an entire generation through the screen. Lucy Gray is perfect for her role as an actress: the heroine is brave, independent, and defiant, but at the same time vulnerable, emotional, and loving. Rachel will make this character unforgettable,” Lawrence said.