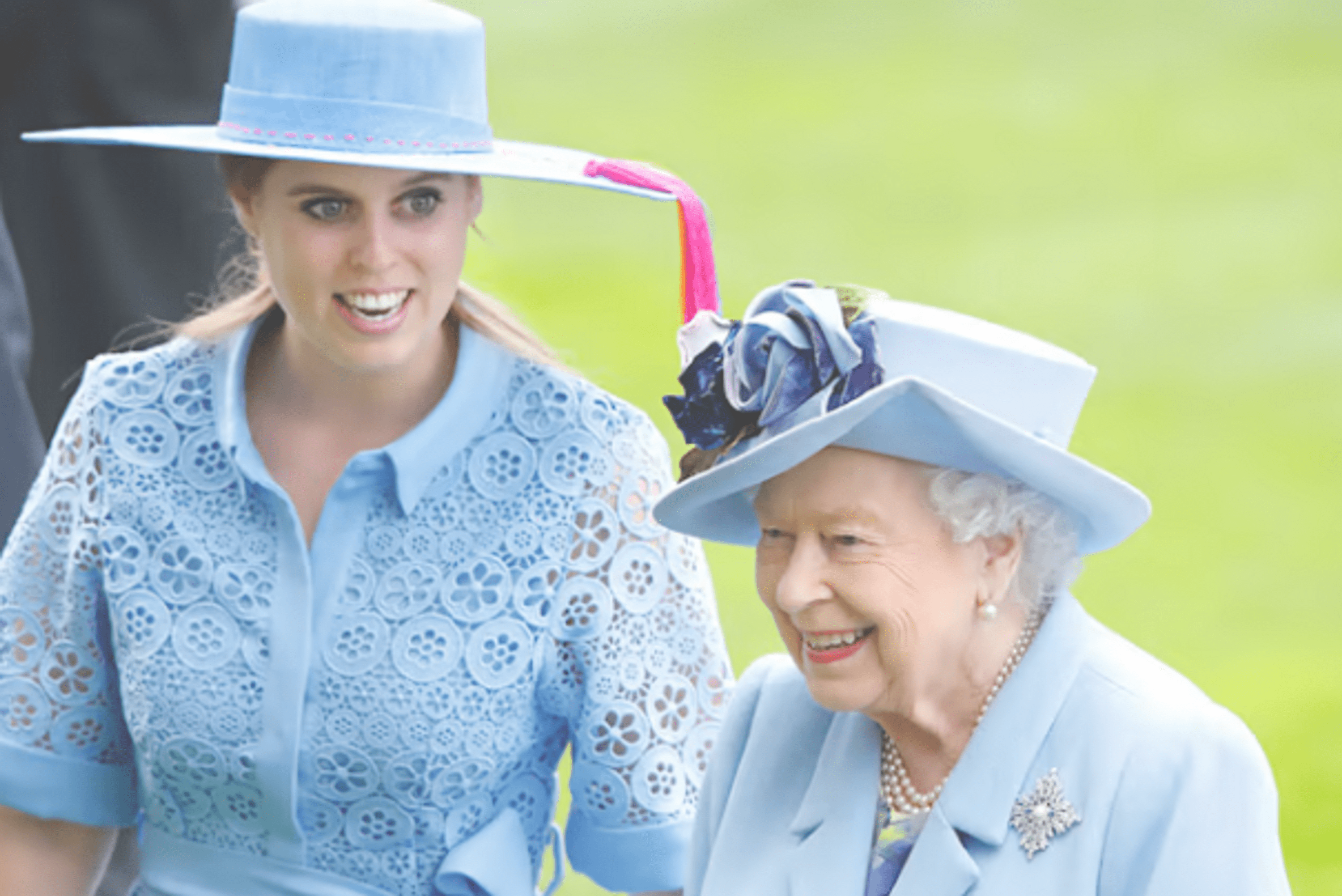 Princess Beatrice has always been referred to as someone who is closely associated with Queen Elizabeth II.

The monarchs have similar conservative characters and outlooks on life. Of course, during the celebration of the Queen’s Platinum Jubilee, The Duchess of York could not leave her beloved grandmother without a gift and congratulations, so she decided to make a nice gesture of respect for Her Majesty.

It happened at the Grand Anniversary Dinner in London, which was held at Paddington last Sunday. The event was organized by Westminster Council, so Princess Beatrice was in attendance, as well as her sister, Princess Eugenie.

The Duchess communicated with the guests of the celebration with great pleasure and later began to talk with one lady. “My name is Beatrice, and the queen is my grandmother,” York began the conversation. “So you are one of the members of the royal family! Tell me about yourself,” the woman asked.

Then Beatrice proudly spoke about the British crown and, of course, did not forget to say a couple of touching words in honor of her grandmother, Elizabeth II. “Yes, the queen is my grandmother. I am very, very lucky,” Beatrice said, holding the woman’s hand.

Fans immediately remembered that in 2017, the Duchess also mentioned her majesty during a conversation at one of the events.

“I have two role models – this is my mother and grandmother. They are both amazing women. I think I am very lucky to be surrounded by such people and to be related to these two incredible women. Every day my grandmother inspires me with her irresistible sense of duty.

She likes to learn something new; she always attends events with great and sincere curiosity. She is a force for good all over the world,” Beatrice said then.