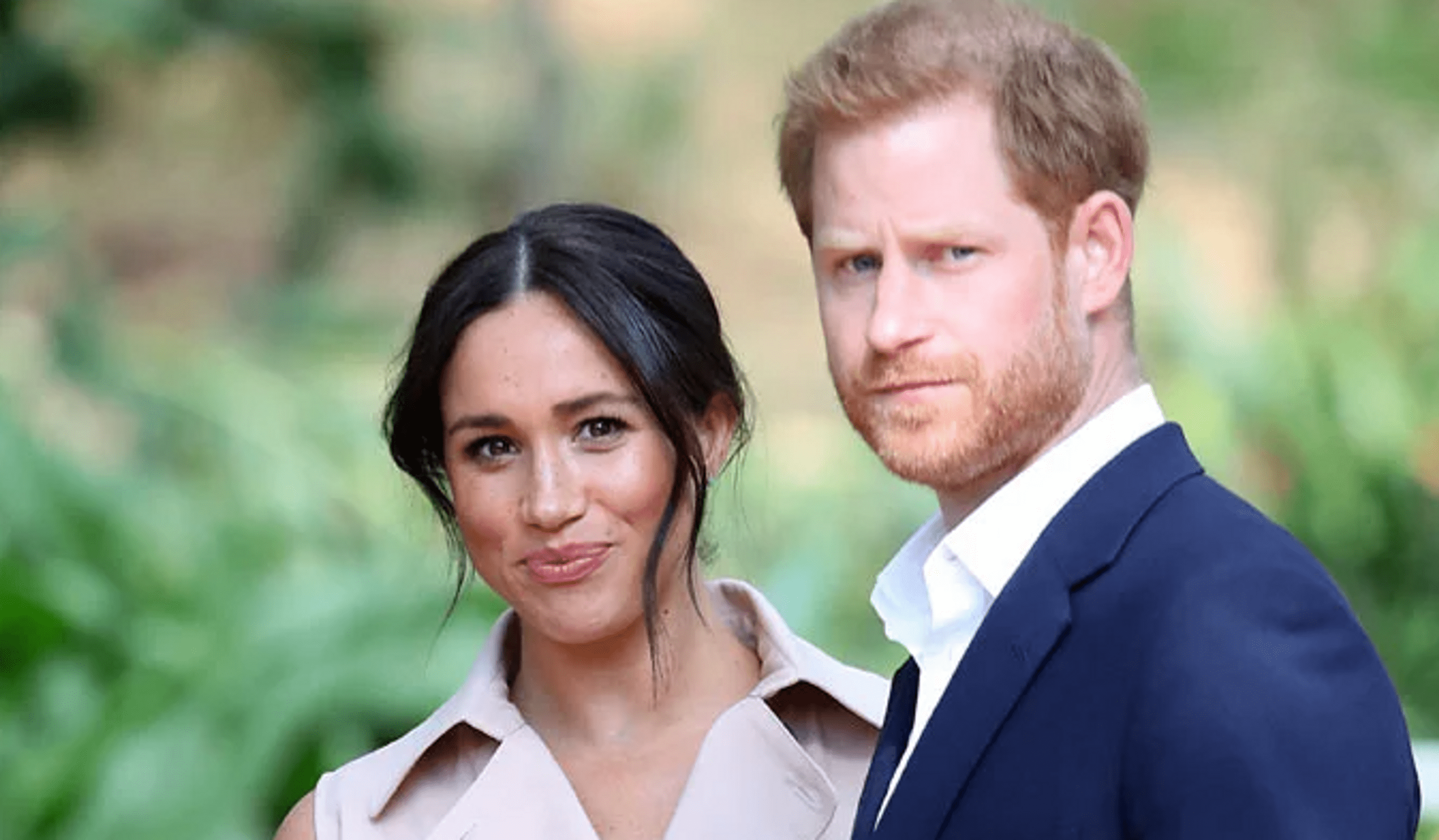 It seems that the life of Prince Harry and Meghan Markle in California is in full swing:

the Duke, along with his new billionaire friend Nacho Figueres, is making great strides in polo, but not only representatives of the opposite sex but also women, or rather, a socialite, declare their love to the Duchess Delphine Blaquier.

Delfina is the wife of Nacho Figueres, who founded the Los Padres polo team. It is known that athletes, including Sussex, train at the pool and tennis club in Santa Barbara. Well, now let’s talk about love confessions.

“Love you, my dear, and look forward to the moments spent with you. These two months have been so special. I wish everyone to find a wonderful person like you.

My sister, girlfriend, and now PWife (polo wife). The person who coined this term, you are a genius. I can’t wait to see you again and share the feeling we get during matches, hikes, or casual outings.

I respect you. Keep walking beautifully too. I love you, my dear,” Delphine wrote in her fiery appeal to Megan and partly to Harry.

Obviously, the ladies met at a polo match when they were rooting and worried about their spouses, Harry and Nacho.

Most recently, there was a game between Los Padres and Dundee II; the match was open to the public. Alas, the prince’s team was defeated, losing with a score of 8-12.

However, Meghan Markle was reportedly absent from the event. Experts are sure that Sussex stayed at home and, along with the children of Archie and Lilibet, was rooting for her husband.

Also, this week, Markle praised the women volunteers who are campaigning for gun abolition legislation. The Duchess sent them delicious treats and a note with a personal signature the letter M, decorated with a crown.