Prince Harry wanted to spend $95 on a gift for the first gift for Lilibet Diana - yuetu.info 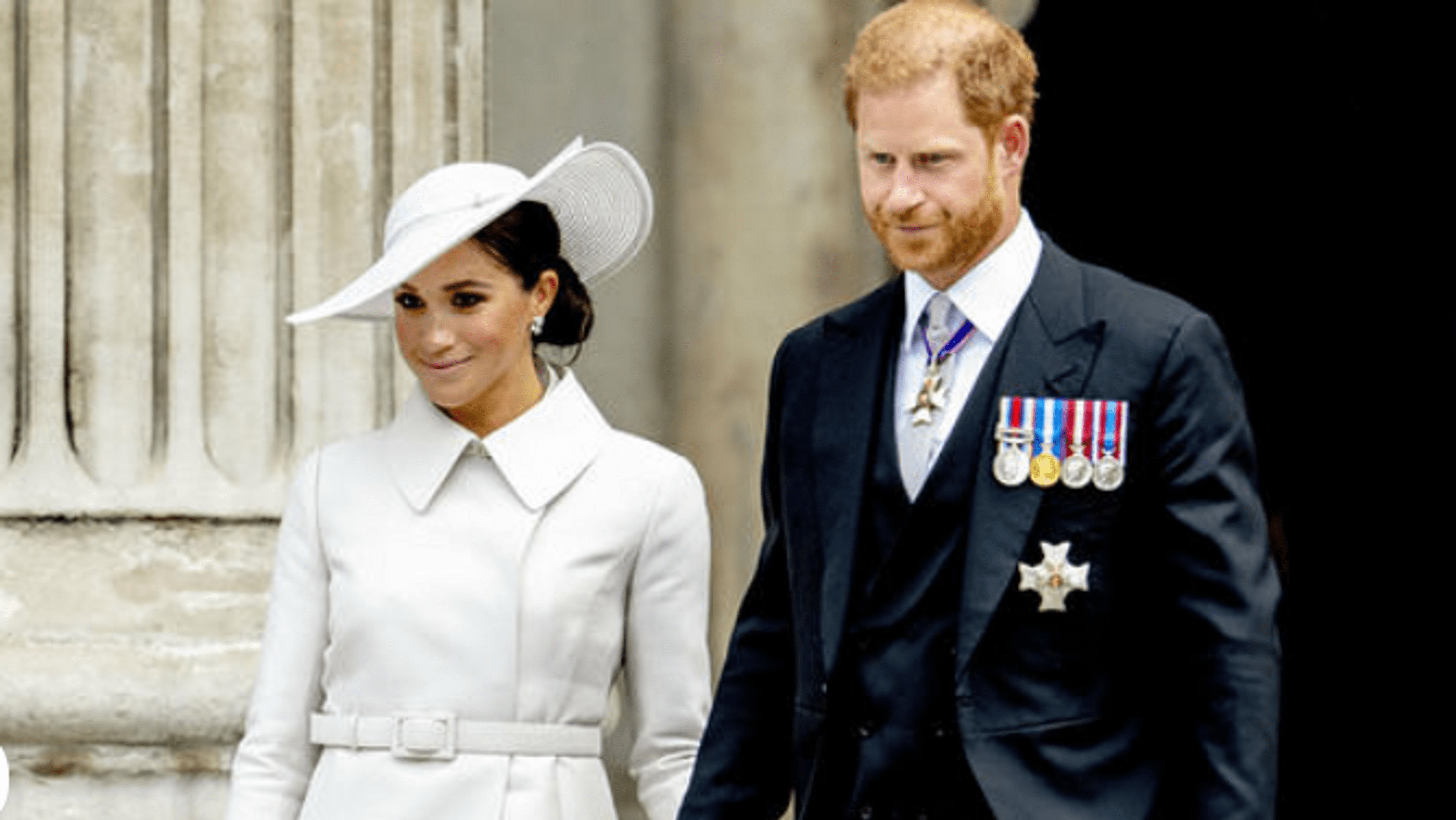 It seemed that only recently, Prince Harry and Meghan Markle became parents for the second time, but baby Lilibet Diana has already celebrated her first birthday.

The couple shared rare shots with their daughter, and the photographers’ latest shots let us appreciate the gifts for the sweet birthday girl. Recall that the family celebrated this holiday on June 4, 2022, during the celebration of the Platinum Jubilee.

The celebration took place at the couple’s residence at Frogmore Cottage with a private garden party for the closest ones. The insider said the evening was “beautiful” and “it had everything you would expect from a kid’s birthday party.”

“The idea was that the party was very relaxed and laid-back; people could feel free and spend time as they wish,” he shared.

In addition, a source close to the family spoke about which toy was the first on the wish list of the hero of the occasion. Lilibet’s main contender for success was a pink Volkswagen Beetle ride-on that would have cost her parents $95.

The footage showed Harry and Meghan’s private jet unloading what appeared to be gifts from the royal family. The first of these was a swing, and it is assumed that it was Prince Charles who could be the donor since, in 2012, he gave his eldest son Prince William and his wife, Duchess Kate, the same swing on the back of which their names were engraved. Another gift that was unloaded from the plane was a high chair.

It must be admitted that the Sussex couple still received their portion of attention, despite the fact that they were forbidden to appear at the traditional Trooping of the Color ceremony due to their refusal of royal powers.

Instead, the duo appeared at the National Thanksgiving Service, only to be booed as they walked down the steps of St. Paul’s Cathedral. And during the ceremony, Harry could not look into the eyes of his brother Prince William.