Prince Harry and Meghan Markle left the UK before the end of the Platinum Jubilee - yuetu.info 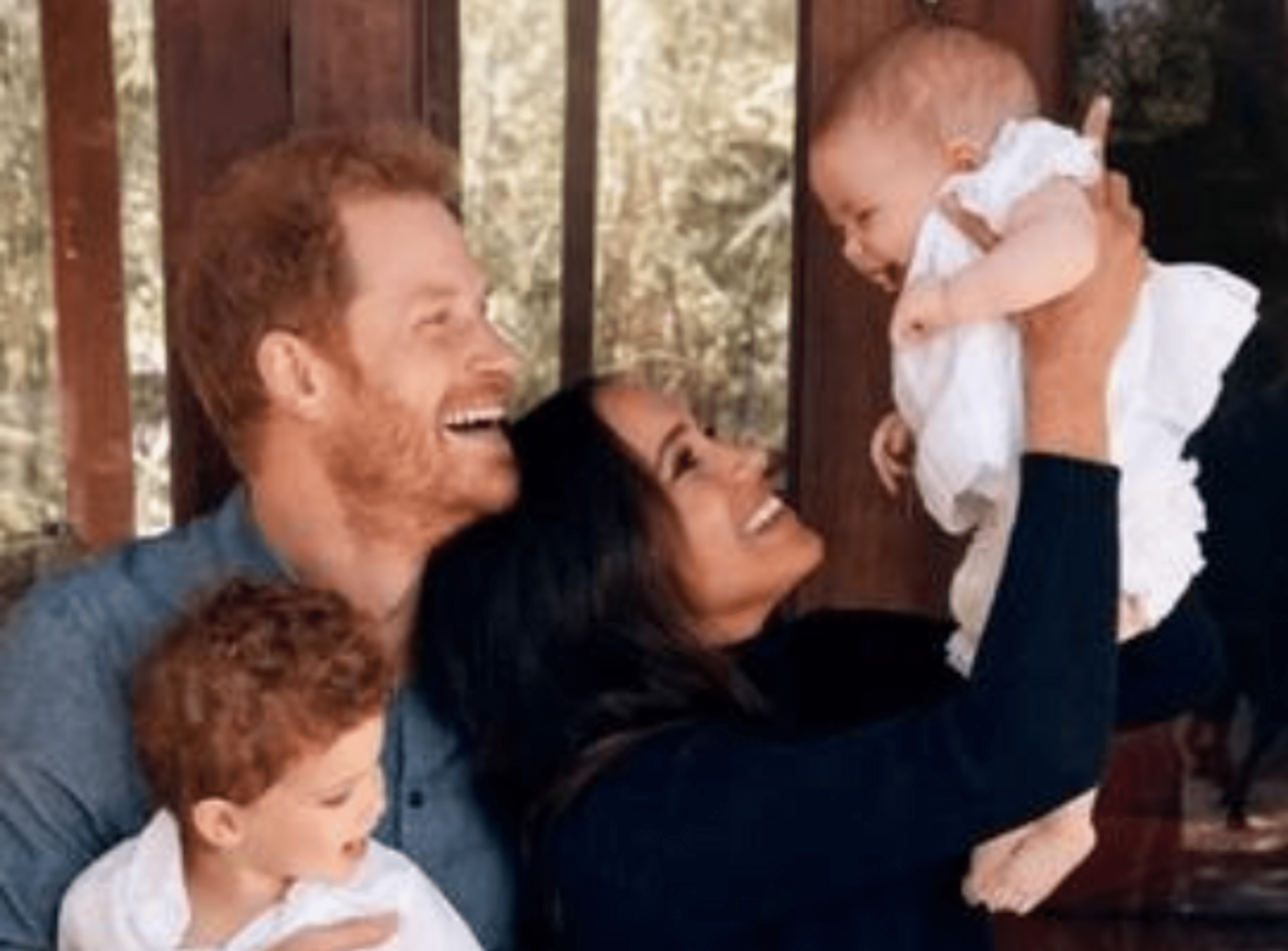 Insiders report that Prince Harry and Meghan Markle, along with their children, took off from Farnborough Airport yesterday at 13:30 local time – an hour before the theatrical performance in honor of the Queen’s Platinum Jubilee.

In the photographs taken by the paparazzi, it is noticeable that the duke looked very upset, which is not surprising. At all events, the Sussex seemed to be “white crows, “Who were separated from the elite – the main representatives of the royal family.

But, of course, in 2020, the couple personally announced that they were leaving their post, so their status at the celebrations is quite understandable. “They were not seen off; they just left. They did not linger on the theatrical performance dedicated to the whole of Britain,” the sources noted.

Fans were also disappointed that they did not see any interactions between the two brothers – Princes Harry and William. They didn’t greet each other or even exchange a few words during the entire Platinum Jubilee celebrations.

And although Sussex kept the brand, it was noticeable how uncomfortable they were among the royal society. The only ones who accepted them with smiles on their faces were the children of Mike and Zara Tindall and Princess Eugenie and her husband, Jack Brooksbank. In February, York and her husband came to California, where she met with Harry and Meghan.

It is believed that Eugenie and Jack are the first representatives of the royal family who managed to see the Sussex daughter Lilibet. The baby met Queen Elizabeth II only on June 3 – on the eve of her birthday. It is assumed that when Harry and Meghan missed the anniversary events, they were next to Her Majesty to watch the broadcast on TV with her.