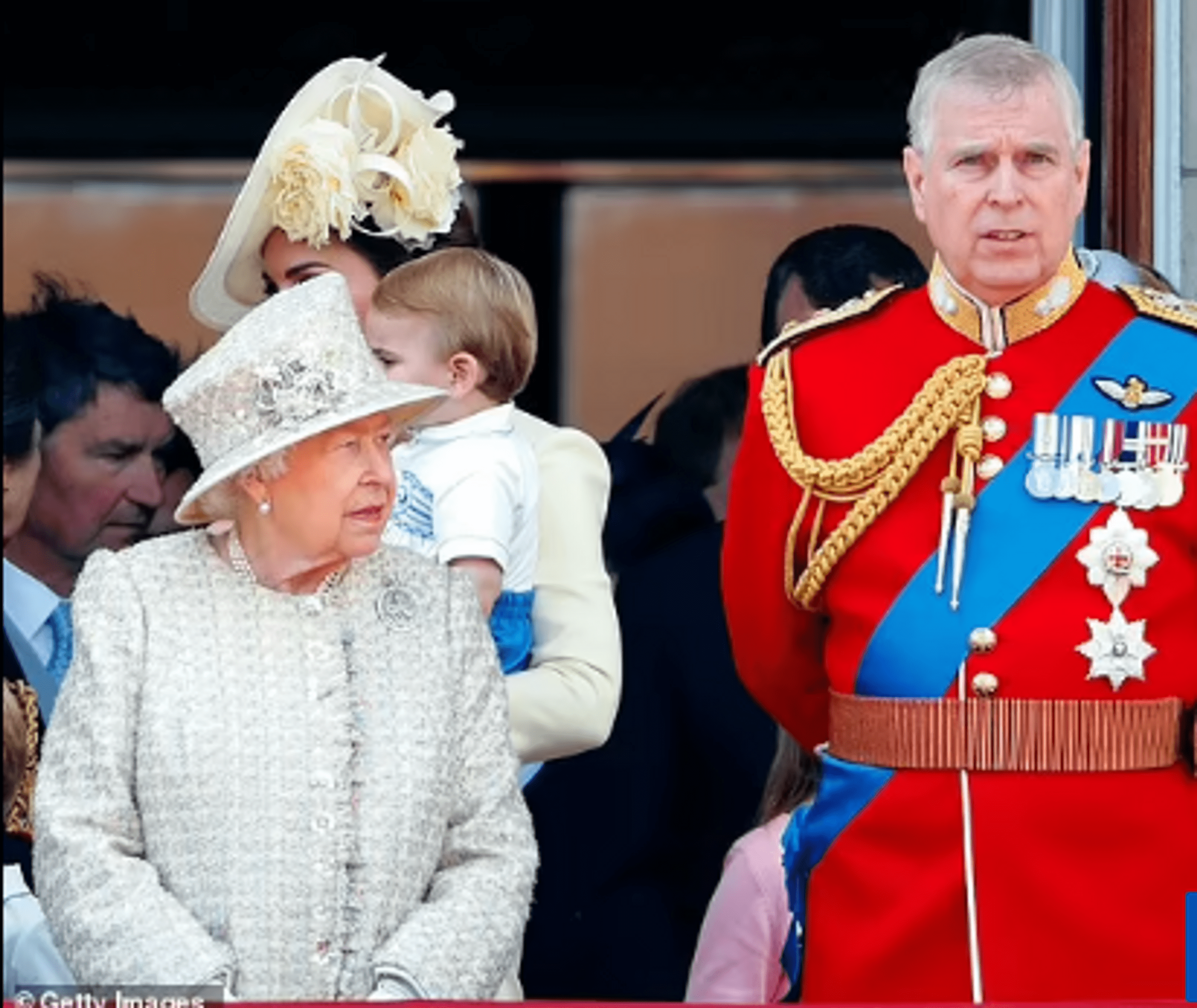 The second son and third child of Queen Elizabeth II and Prince Philip, Duke of Edinburgh, was born in 1960. Prince Andrew, the disgraced Duke of York, will reportedly be joining his mother in the grand ceremony this summer. The 62-year-old is expected to attend Garter Day with Queen Elizabeth II and other senior members of the British royal family.

The ceremony, which has been hailed as one of the highlights of the royal family’s summer schedule, will take place at Windsor Castle on June 13 for the first time in three years. The Prince will attend in private as the Queen’s escort. Andrew has largely kept a low profile since he stepped down at the end of 2019 following his disastrous interview about his ties to the late American financier and convicted sex offender Jeffrey Epstein. In January, the Queen stripped Andrew of his military titles and patronage. But he is still in line for the throne. Andrew is currently ranked ninth behind the two children of Prince Harry and Meghan Markle. However, Andrew cannot use “His Royal Highness” in any capacity.

On March 29, Andrew accompanied the Queen to a memorial service for his late father, Prince Philip. This choice of the escort was seen as support for his son after he settled a lawsuit involving Virginia Giuffre, who accused him of violence. Andrew’s role underlined that he is still a royal family member, even after the scandal rocked the palace. But Giuffre, 38, reached an agreement with Andrew after a judge denied the Prince’s bid for an early end to the lawsuit earlier this year. In a letter to the judge from Giuffre’s attorney David Boyce, there was a statement that read, in part: