Nicole Kidman Opted The School Girl Style For Vanity Fair And Her Feelings About It Are As Mixed As The Fans' - yuetu.info 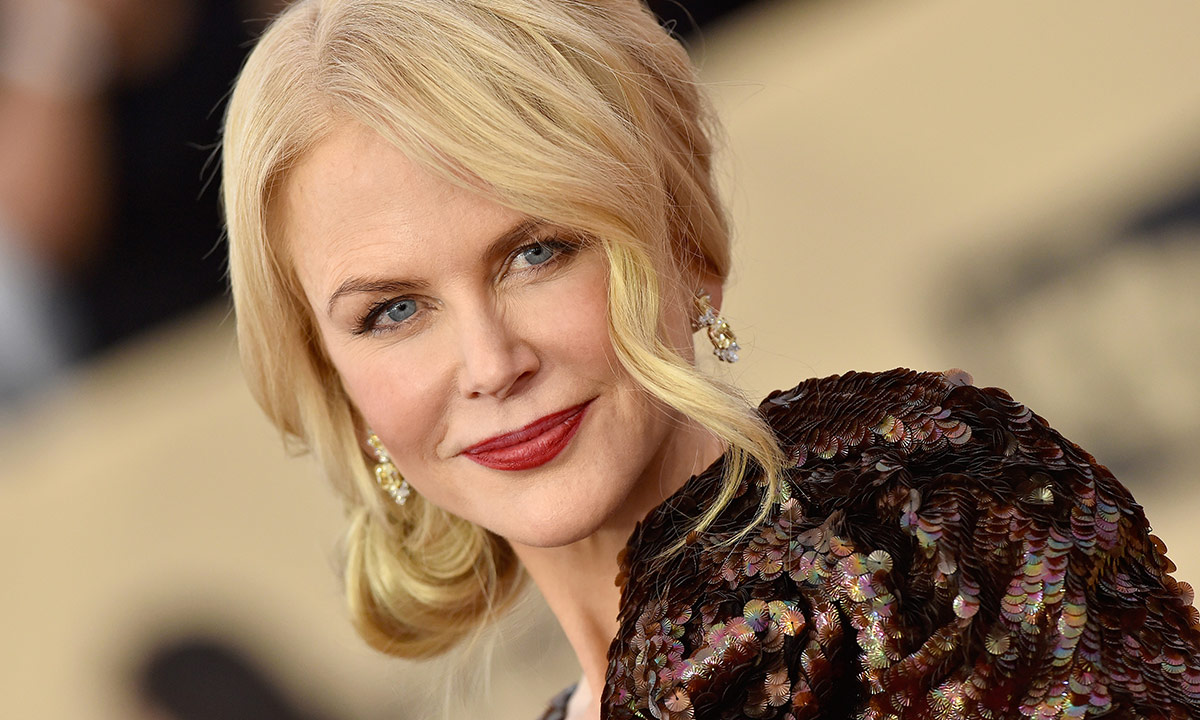 Vanity Fair’s 2022 Hollywood issue has been the subject of some controversy. The cover showed legendary actress and model, Nicole Kidman in a pleated bra top and low-slung skirt that gave her a very school girl vibe and the model leaned all the way into the look, committing to the part to the best of her ability. Kidman recently revealed the story behind the look and her feelings about it in hindsight.

The hyper mini skirt was designed by Miuccia Prada for Miu Miu’s spring/summer 2022 collection. When Nicole Walked in for the shoot, the team had already picked out an outfit for her but as soon as Nicole saw the Miu Miu mini, she was sold. The actress immediately asked whether she could wear the skirt ensemble and was met with a good deal of surprise from the people at Vanity Fair. The Stylist asked Kidman repeatedly if she would be willing to wear the skirt which barely had material to qualify as one, to which Kidman responded that not only is she willing to wear it but she is, “begging” that they let her. On Kidman’s request, the shoot proceeded with the Miu Miu Mini and out emerged the always awaited Vanity Fair cover.

Fans had mixed reaction towards it, with some desperately trying to understand that angle Vanity Fair was trying to go for and others straight up declaring it a very bad idea.

However, among the reactions were also those who thought that the look was bold and daring and they love Kidman for going for it.

Funnily enough, Kidman’s own reaction in hindsight were aligned with those that disapproved as she looked back and felt that she had not made the best decision. “That was ridiculous! What were you doing, Nicole?!” said the actress.

However, Kidman is not one to wallow over such decisions and in the end the actress said that she was fine with how it turned out because she did what she wanted to and more importantly she had fun doing it.

“Sometimes it’s going to work, and sometimes it isn’t. But I love the idea of being bold and not fitting into a box,” remarked the actress.