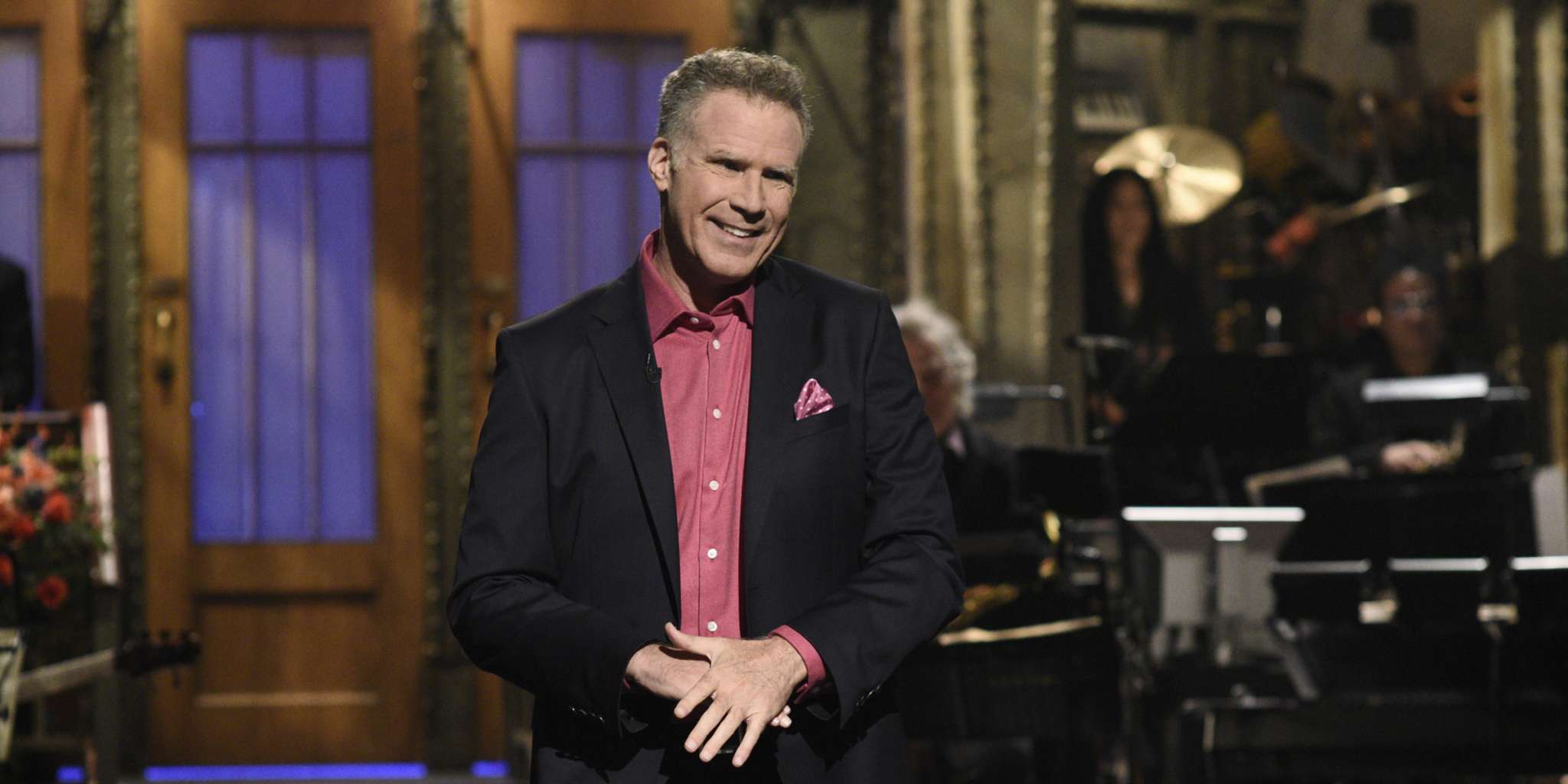 Every new leak from the upcoming live-action Barbie movie creates more hype for the film. The first look came when Margot Robbie was shown fully dressed and on set in the role of Barbie which made fans very happy with the casting choice.

But awaiting fans truly lost their mind when a picture was released of Ryan Gosling fully in costume and on set as Ken, Barbie’s male counterpart. The actor looked so unbelievably like the handsome toy, that it was hard to say whether it was the real Ryan Gosling or just an actual toy Ken.

But now the hype is taking a whole new leap as the new set pictures that were recently leaked on the Twitter show none other than the legendary comedian Will Ferrell in action on the set of Barbie’s live-action film. Ferrell has been known to be part of the cast for quite a while now but his role in the film remained mysterious. With the recently leaked pictures, many fans are speculating that Ferrell will be playing the villain of the movie.

The pictures show Ferrell dressed in a black suit while wearing a pink shirt and tie, which is very characteristic of the film’s entire color scheme.

Ferrell appears to be on roller skates alongside several people smaller than him but dressed exactly like him, almost as if they are his minions. These details caused people to deduce that Ferrell may be playing the villain of the movie in an evil big corporation CEO vibe.

Previously, some images were released showing Margot Robbie’s barbie being caught by some people who were dressed exactly like Will’s minions from this picture. It was assumed that Barbie might have some trouble with the law in this movie but people are now assuming that scene simply showed Barbie being caught by the henchmen of whatever villain Will Ferrell will be playing in the movie.

The live-action Barbie movie is expected to release in July of 2023 and the hype for it is already peaking with fans getting excited with every still that is leaked online.