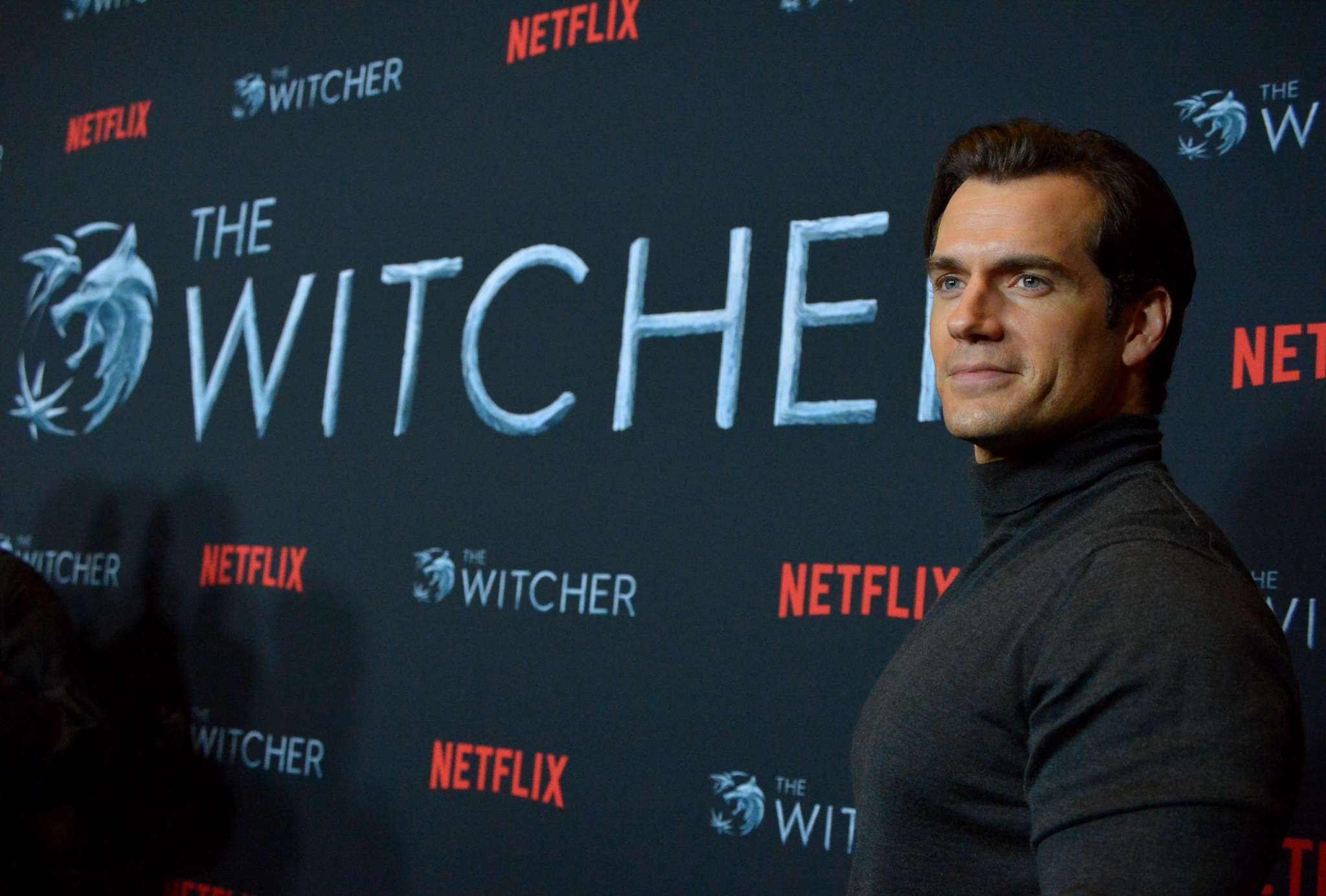 Netflix‘s The Witcher has begun filming for its third season after the success of the first 2 among fans and critics alike. The show is based on Andrzej Sapkowski’s novel franchise of the same name. The franchise revolves around the story of a witcher, or in simple words, a genetically mutated monster hunter named Geralt who is caught in the middle of the political turmoil of a medieval world called The Continent, full of magic and sorcery. Geralt is played by none other than British actor Henry Cavil, prominently known for playing Super Man in the DCEU.

The leaked photos of the filming process hint that an iconic scene from the novels is going to be recreated hence, POTENTIAL SPOILER WARNING AHEAD!

The leaked photo was posted on the Twitter account Redanian Intelligence: The Witcher, and shows what appears a fight between Geralt and Vilgefortz at a beach-like setting.

This fight sequence is from Sapkowski’s “Time of Contempt” novel, the same novel from which most of the material in the show’s second season was adapted.

The sequence involves Vilgefortz inviting Geralt to join what he deems is “the winning side” in the war between Nilfgaard and the Northern kingdoms but Geralt declines the offer. What follows is a fight between Geralt and Vilgefortz as Ciri attempts to escape the entire situation. It is in this fight where Geralt experiences his first major defeat and it seems from the leaked photos, that is exactly the direction the creators of the show are going for.

In the novel, the fight leaves the tough witcher severely wounded and saved only by Triss and Tissaia.

With the second season ending with Geralt, Ciri, and Yennefer all together and appearing on the same team as Geralt promises to protect Ciri and Yennef promises to teach her to control her powers, fans are excited to see where the third season will be taking them.

Filming for the third season began in April of this year and while an official date has not been announced, fans are hopeful for an early 2023 release.