New Album act I RENAISSANCE 7.29 By Beyonce Coming Up In July This Summer - yuetu.info 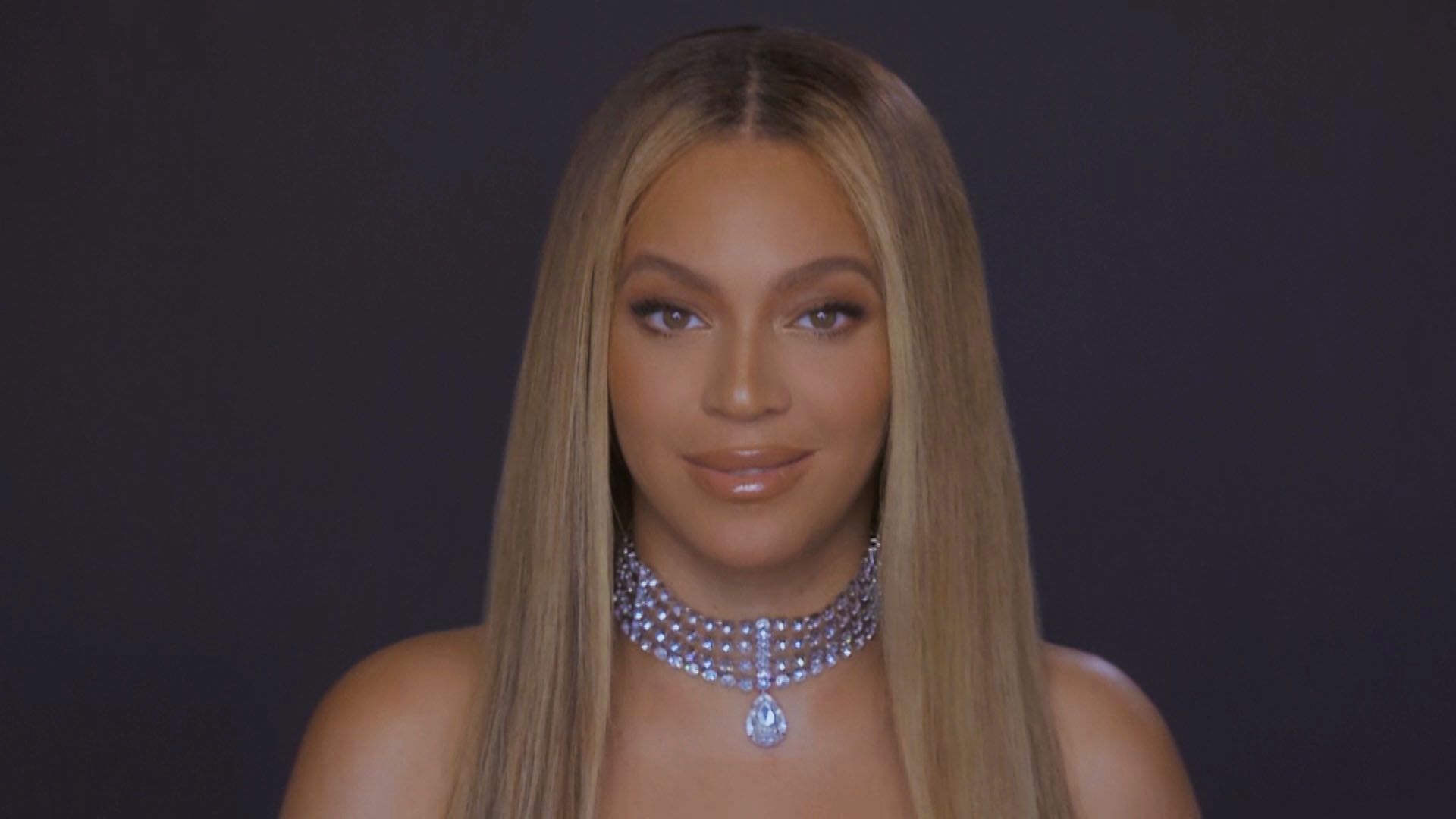 Beyonce is the queen of everything. Whether it be singing, dancing or just existing, everyone loves Beyonce. She is one of the top selling singers in the world with millions of fans all around. She has given her fans countless bangers starting from when she was with her ex-band, Destiny’s Child to even solo performances.

But it has been a long time since Beyonce has not put up any new shows or music. Fans have been crying some Queen B action and it looks like they’ll finally be getting it. The last album that Beyonce had released was in 2016 so anyone can imagine the frustration hard core Beyonce fans have.

But recently the star posted “act I RENAISSANCE 7.29” on her Instagram so fans have been hyped about the new album. This new album is coming out six years after the last one so everyone is expecting it to be phenomenal. Fans already had an idea that something was coming up after Beyonce deleted all of her pictures from her Instagram recently.

Although she has not made any solo music in six years, Beyonce has collaborated with other artists. She was also the lead in the 2019 remake of “The Lion King”. Her music is still loved everywhere even though she has not put out anything new. Fans have been desperately waiting for Beyonce to release a solo album and it looks like their dreams are finally coming true.

In July, Beyonce will be on the cover star issue of British Vogue. Beyonce is also known for being a model so her being on the cover is what makes fans happy. Beyonce does whatever she does with perfection so fans are expecting this particular album to be up to standard with perfection.

There are around 16 tracks in the album and fans are excited to see what she has in store for them. The album date of release is 29th July which is right around the corner and fans can’t wait any more.