Netflix plans to fine Prince Harry and Meghan Markle for not having a photo of Lilibet with the monarch - yuetu.info 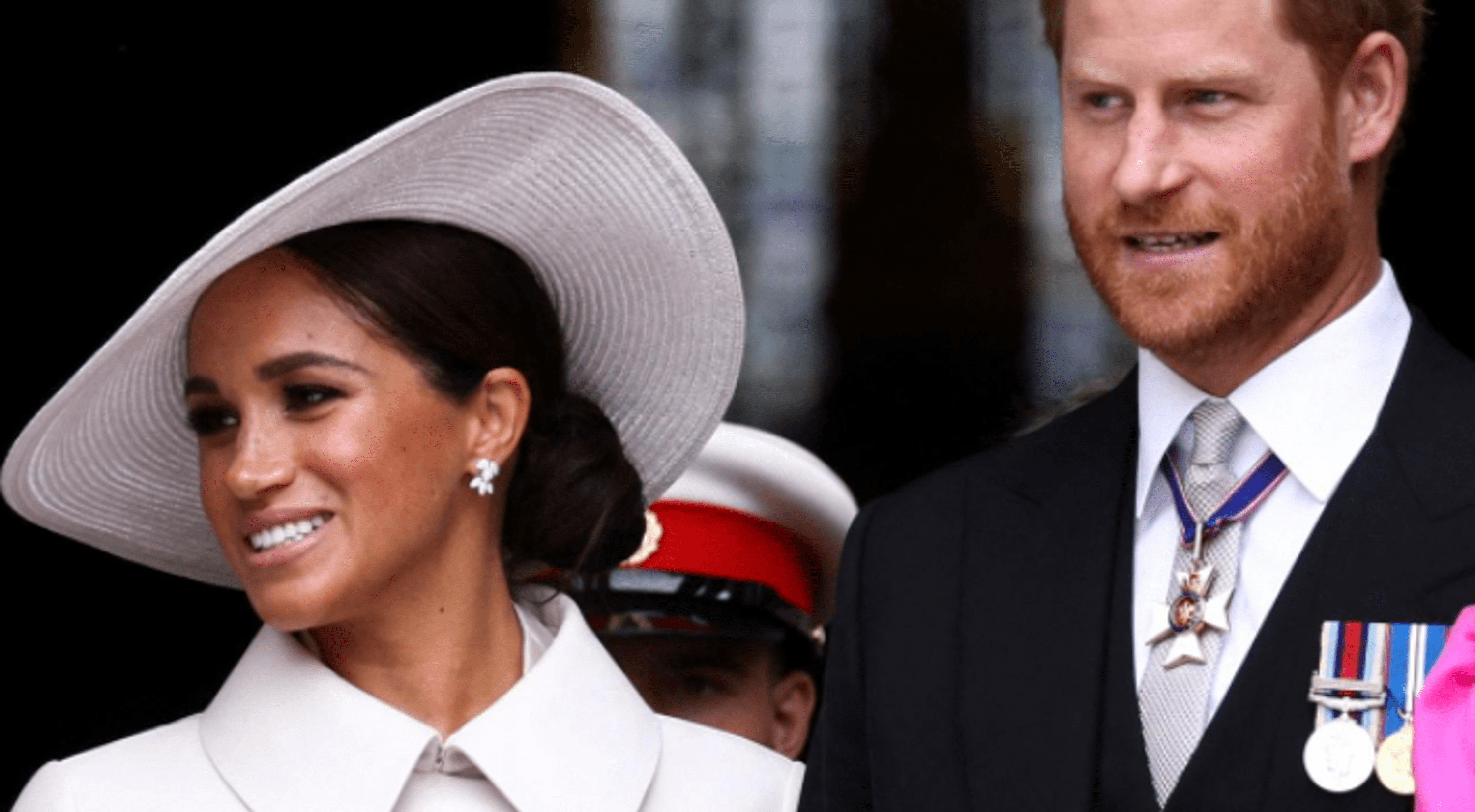 Just the other day, royal expert Angela Levine revealed that the streaming platform Netflix is ​​unhappy with the work Prince Harry and Meghan Markle did at the Queen’s Platinum Jubilee.

Moreover, the company believes that the dukes behaved incorrectly by leaving the day before the end of all the celebrations. It turned out that the main task of the Sussexes for this visit to the UK was a photo session with the Queen, which was planned to be held on the birthday of baby Lilibet.

But Her Majesty will not be fooled, even if the manipulations are carried out with the help of her beloved great-granddaughter.

“Netflix wanted to get these with the royals. It would be a photobomb that they would sell for good money. So it would be precious for them,” explained Levin.

Currently, the platform is trying to widely advertise a documentary series about the Sussexes, the essence of which will be the story of the “escape” of Prince Harry and Meghan Markle from the UK to California.

Moreover, the project will touch upon topics related to the Sandringham Agreement, under which the Dukes are prohibited from filming in royal palaces and residences.

This agreement was signed in January 2020 – at the moment when the couple announced that they were leaving their post as the leading representatives of the British crown.

That is why the return of the prodigal rebels, supported by a photo of the Monarch with Baby Lilibet, would be a great way to raise the rating of the future project.

Of course, many reproaches the expert for being “talking complete nonsense “because the Sussexes enjoyed the Queen’s company and meetings in an intimate and confidential setting.

“They saw that the queen was not feeling well, so it didn’t even occur to them to ask her for photos,” experts say.