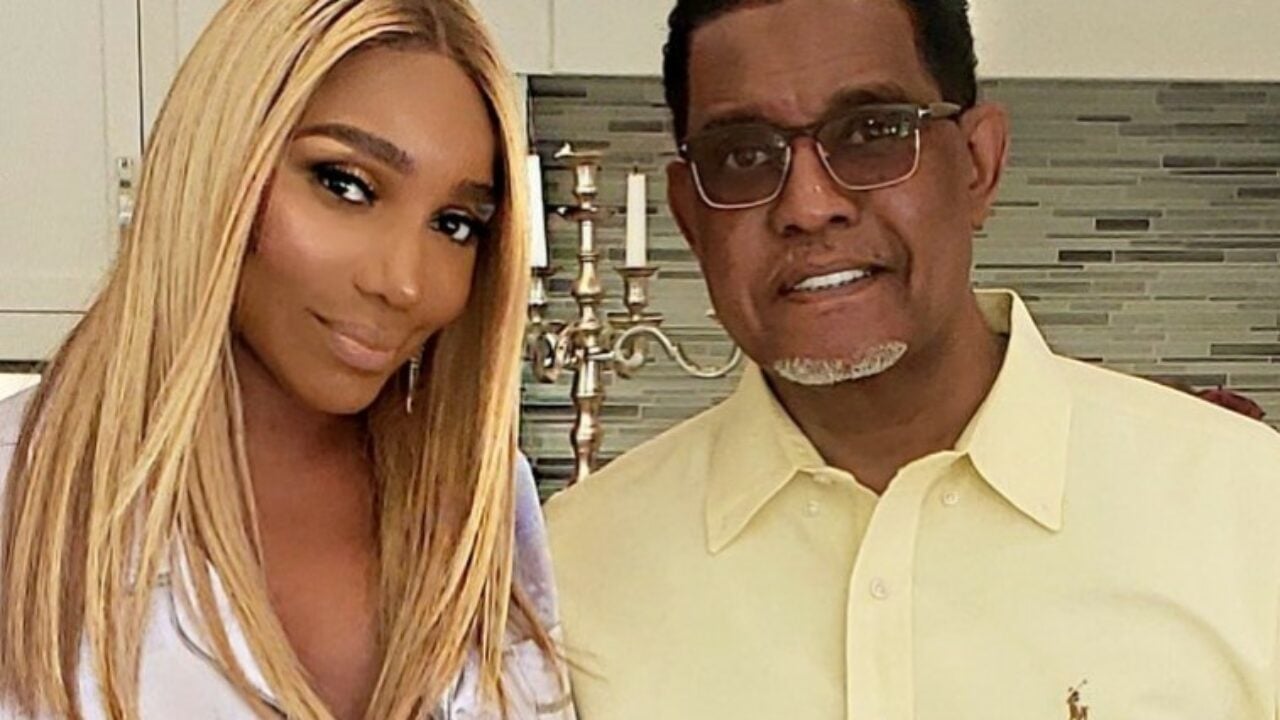 NeNe Leakes is addressing some important issues about racists. Check out the post that she shared on her social media account.

Someone said: ‘Cmon now we all know she being blackballed she is Nene Leakes she could of been had her own show .. she said something’s that they didn’t want her to say and they making sure she pay for it.’

One other follower said: ‘I want her to go ahead and drop the receipts!!’

One fan said: ‘Oh god… Jesus lord can soomeone give her a life or career other then reality shows,’ and one other follower said: ‘She didn’t care being first seat on them reunions getting checks.’

A fan said: ‘We all know how the television game works. Play or be played! Always have a plan because in the blink of an eye, BLACKLISTED.’

NeNe Leakes is addressing her fans via social media and fans and followers are sending her love. Check out the post that she shared on her social media account.

Someone said: ‘Lmao I love when she do that laugh honey,’ and a commenter posted this: ‘Not yours mine ours wit da wave I’d have to pull up.’

A follower said: ‘She’s always shown jealousy towards Kandi since day one! Kandi was the only one that came on the show as a “star” and her own bag prior! Nor was she kissing Nene azz!’One commenter said: ‘I love Nene as well but we aren’t going to act like she’s not problematic,’ and someone else said: ‘i knew this had something to do with Kandi….. Nene is so jealous it’s really sad.’

One other commenter posted this: ‘NeNe Leakes put the whole Housewives franchise on the map!’