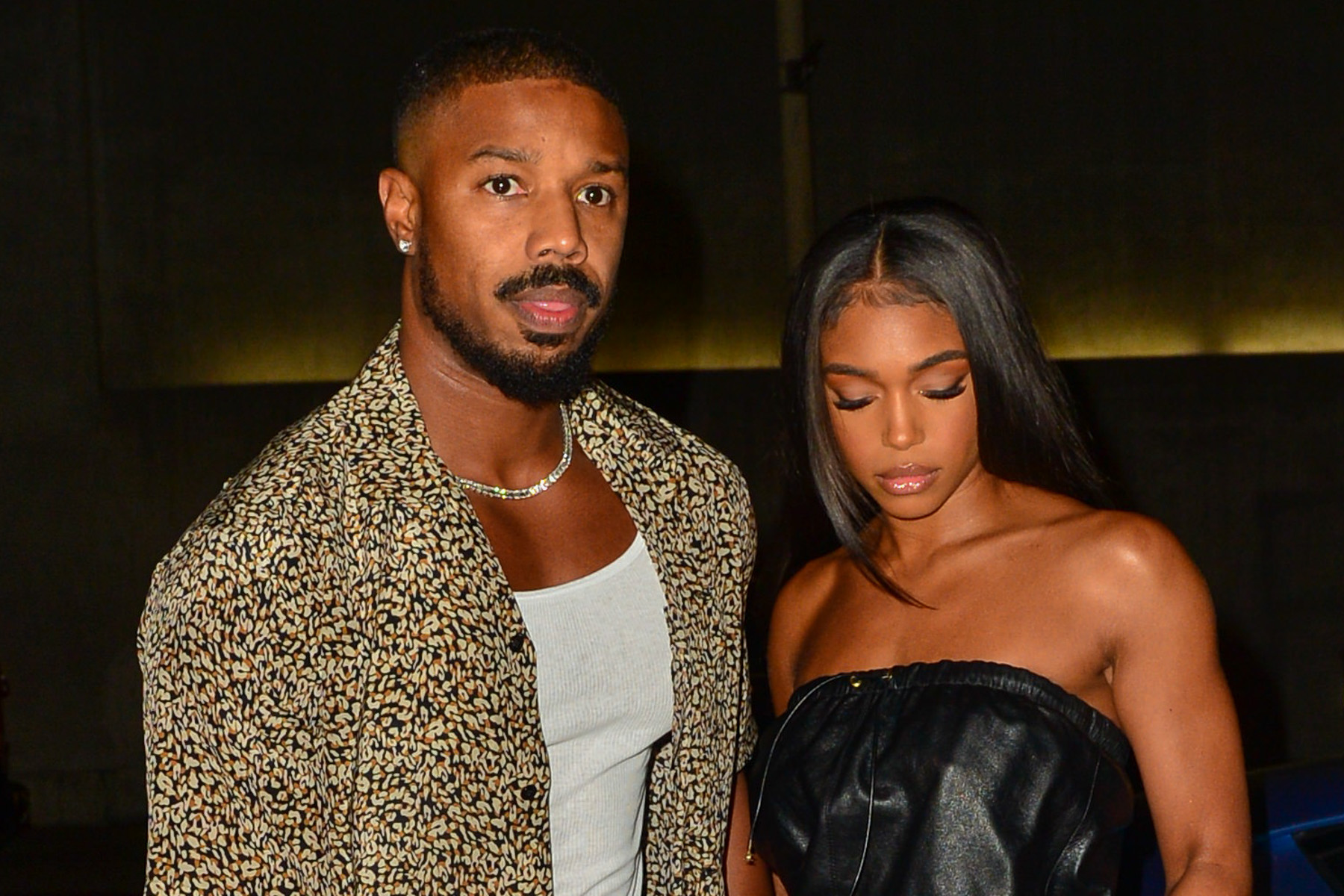 Michael B. Jordan has made himself a name in the world as one of the best actors in the world. He is best known for his role as Erik Killmonger in the movie Black Panther. He has made amazing movies that have led to millions of fans over the world.

Many fans were shocked to hear that Michael B. Jordan and Lori Harvey have broken up after dating for a year and a half. Over the weekend, their breakup became public and has left fans confused and heartbroken. Neither of the two has spoken out about the breakup however a source that claims to be close to them has given statements to the public.

The source claims that both of them are heartbroken. They still have a lot of love for each other. During the relationship, the source says, Michael had let down his guard and was ready to commit. They were said to bring out the best in each other and were very emotionally close.

In other news, Michael B. Jordan has bought a $12.5 Million home. The house is a very modern farmhouse style. The house is located in the Encino community in Los Angeles. The house is reported to have eight bedrooms and fourteen bathrooms. the house is incredibly beautiful. The house also contains a disappearing wall and an elevator that connects all three floors. It also contains a large double-island kitchen, movie theater, a white marble spa, and, a wine room.

The rumors of Michael and Lori’s relationship first began in 2020, January. Following the rumors, the confirmation of their relationship was when the couple started sharing intimate moments together. This included the beautiful Valentines day at the Georgia Aquarium which was planned for the Skn by LH founder.

Many fans were upset by the breakup but some had a different perspective for the breakup. One fan stated that they were ‘right person, wrong time’. There were many rumors of Michael proposing soon but fans were disappointed to learn that such a thing would probably not happen soon.

Many people were supporting Lori as they said she was just 25 while Michael was 35. They claimed that she was just discovering herself so it was okay to expect her to not want to settle down so early.