Mathew McConaughey Speaks Out Against Gun Violence At The White House - yuetu.info 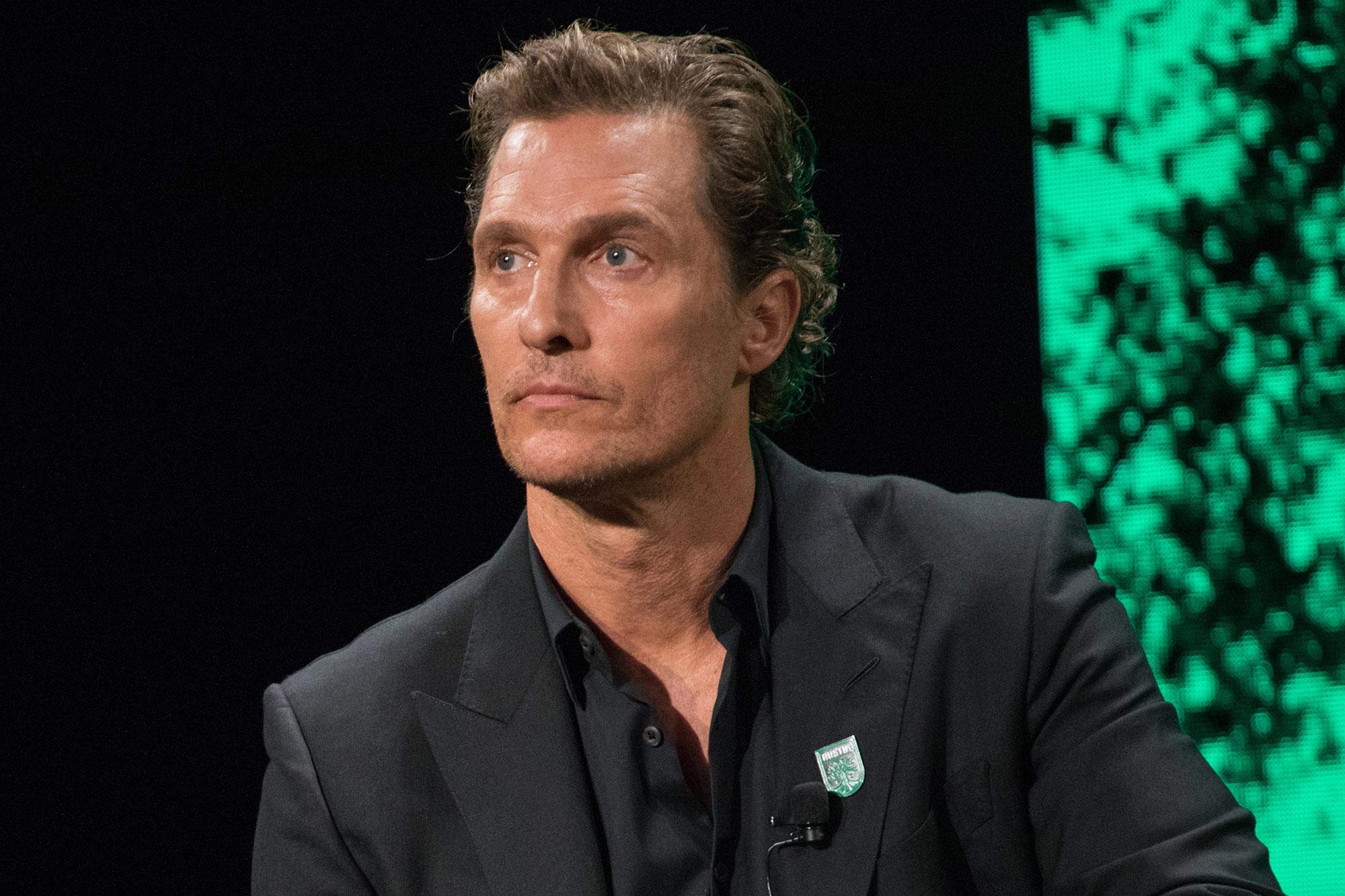 One of the most influential figures in entertainment and former resident of Uvalde, Texas himself, Mathew McConaughey gave a speech at the White House and wrote an Op-ed in USA Today’s The New Austin Statesman where he spoke out against gun violence and in favor of “Gun responsibility,” following the shooting at Robb Elementary School.

Mathew called for Bipartisan Unity on gun-reforms that are just common sense at this point. Mathew also called out politicians who have long been speculated to avoid gun reforms because they might lose their election benefits coming from the Gun Lobby. “We can’t truly be leaders if we are only living for reelection,” said the actor.

McConaughey further added that gun owners who are responsible with the right granted to them by the 2nd amendment are tired of watching the amendment be abused by deranged individuals.

McConaughey suggested several changes in the name of Gun Responsibility reforms including background checks for gun purchases, raising the minimum legal age for purchasing assault riffles to 21 and Red Flag laws, according to which family members who may notice volatility in a members behavior or law enforcement agencies who deem the same, can momentarily place restrictions on a person’s right to purchase firearms.

Mathew went on to assure all that there is a difference between Gun Control and Gun Responsibility stating that the former actually infringes on a citizen’s right while the latter is a necessary to preserve that very right. Mathew pointed out that while complete Gun Control might not be constitutional but Gun Responsibility has no such problem. It is necessary to maintain the 2nd amendment.

Mathew stated that focus should be given to increasing school security and improving mental health in the short term but in the long term, these suggestions are the real counter measure which can help reduce gun-related tragedies, “that have become too common in our country.”

The Uvalde Shooting resulted in the death of 19 children and 2 teachers at Robb Elementary High School and was one of the 246 mass shootings that have occurred in the United States in the year 2022 alone.