Mandy Moore Is About To Welcome Baby Number Dos - yuetu.info 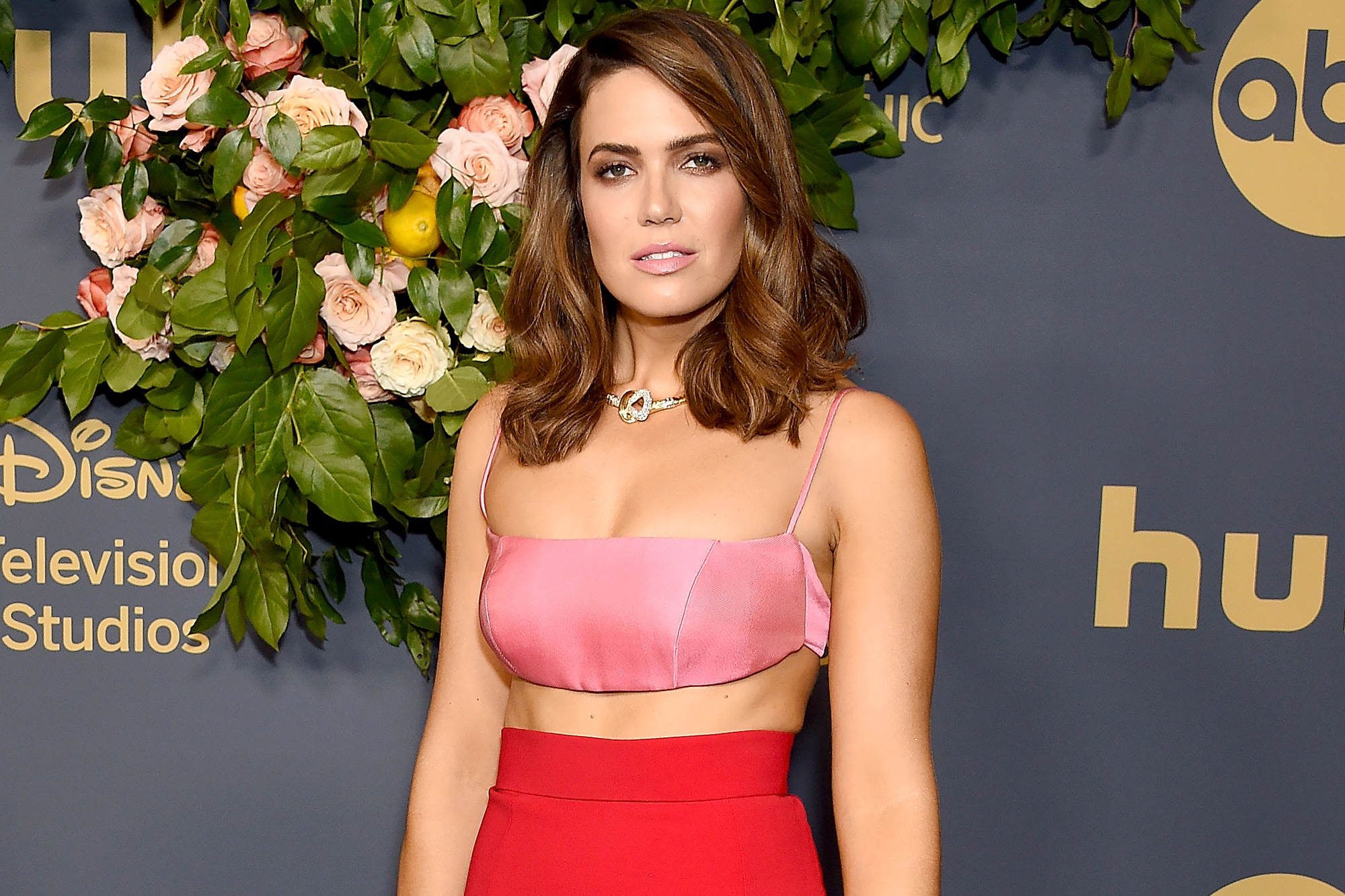 The early 2000s sensation who got her big break when she starred as the classic mean girl in The Princess diaries has been an acting and singing icon ever since, most prominently known for doing both in the animated adaptation of the princess locked in the tower named Rapunzel in Disney’s Tangled. Mandy also starred in the 2001 classic Romance and Drama film, A Walk to Remember adapted from the Nicholas Sparks’ novel of the same name.

Mandy is also known for gracing the world of music with her fan favorite singles like “Candy” and “Cry.”

So what has the popstar/actor been up to lately? Well, it turns out that that she is gearing up to welcome into the world her second child.

Mandy Began dating singer of the band Dawes, Taylor Goldsmith in 2015 and two years later, Taylor was confident enough in the relationship to ask Mandy the big question. His proposal was met with a big YES from Mandy and the two got married in November of 2018.

Following that development, the two took their relationship to the next level by announcing the birth of their first child in 2021 named August Harrison, nicknamed Gus.

Mandy talked about parenthood telling people that it is a challenging and exciting ordeal as you learn on the go, feel unsure, but eventually figure it out and end up being really proud of yourself. Speaking of a mother’s love Mandy said, “All of the clichés are true,” referring to the fact that when she first saw her baby, there was an immediate rush of emotions and she immediately felt incredibly attached.

In a recent Instagram post, Mandy showed her first son, Gus, wearing a shirt that read the words, “Big Brother,” and announced that baby number 2 will be arriving, “This Fall,” not specifying a date.

Taylor Goldsmith also posted the same photo talking about how Gus will be a great big brother and Mandy is going to be a great mother of two and he just couldn’t be happier at this time in his life.

Mandy has played a mother of 3 in the show, “This is Us” and seems excited at the prospect of being mother of 2 in real life too.