Liza Weil And Charlie Weber, Stars Of "How To Get Away With Murder", May Be Back Together - yuetu.info 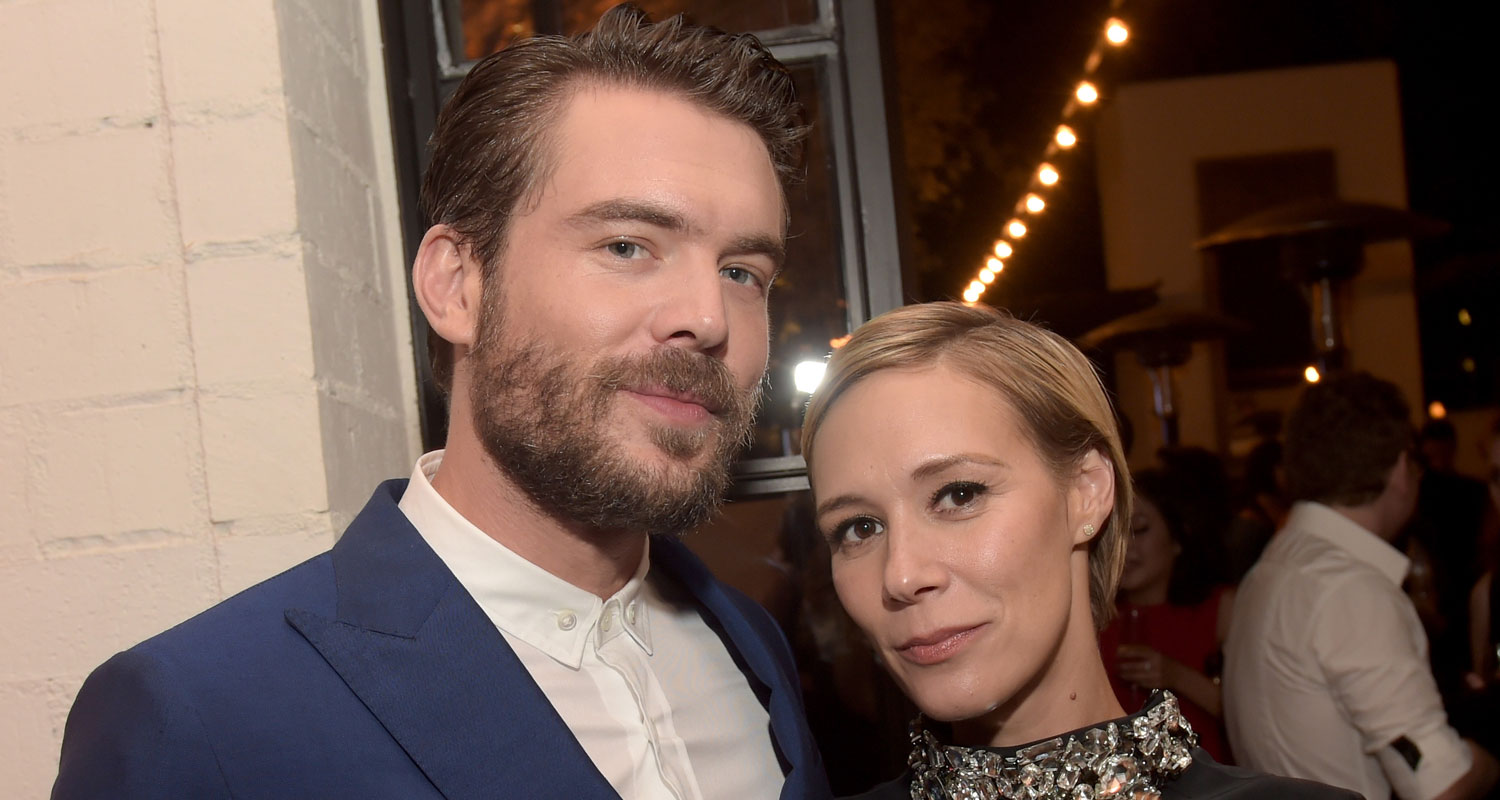 “How to get away with murder” has been one of the most hyped-up shows in the world. Fans all around the world have loved the show endlessly and kept up with the cast members. The show was aired in 2014 and ended two years ago in 2020, leaving fans happy with the show overall.

Cast members sometimes fall in love. This was the case for Liza Weil and Charlie Weber. They dated in 2016 and were together for two and a half years but ended the relationship three years ago, leaving the fans heartbroken. The reason for their breakup was never given however Charlie did say that Liza and he shared a relationship rooted in love and the relationship had just gone back to the friendship they had always had.

He also stated that the two had no bad feelings towards each other and would continue to support each other in everything. He also said that they loved working together.

Fans loved the two together and considered them a beautiful couple. They were loved as a couple and the world was incredibly happy for the two.

Fans were upset but it looks like they won’t have to be anymore. The two have allegedly begun dating again and this rumor makes the fans very happy. This was confirmed by a birthday post that Charlie made for Liza saying “Happy Birthday Baby”. The picture with the caption had them holding hands. Fans loved the picture and it sparked a ton of excitement among them.

There was a certain rumor claiming that the two had been secretly dating in 2017. This rumor was confirmed by a rep of Weber. In the ABC show, the two characters they played also had an intense steamy sex scene. This was considered too intimate for people who were “just friends”.