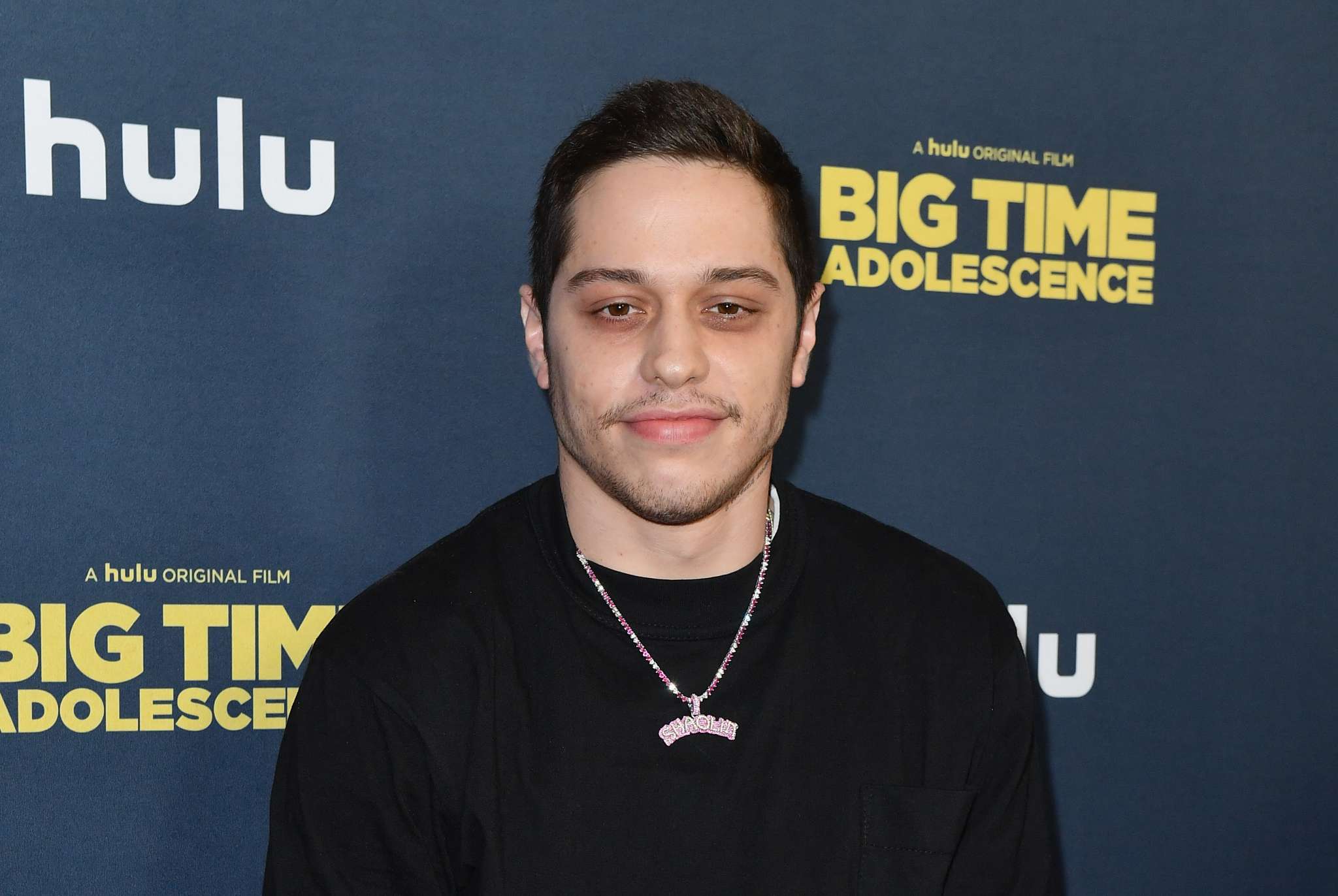 Kim Kardashian‘s romance with Pete Davidson has been all that the news can talk about for quite a while now especially with all the controversy surroundings Kim’s divorce with her ex-husband Kanye West.

Needless to say, Kanye has been less than happy with the whole situation and needless to say that his social media and music has been very indicative of his feelings.

But while most assumed Kim’s new relationship with comedian Pete Davidson to be a rebound or a fun fling, recent evidence suggests that the romance is taking a turn for the serious end of the spectrum.

Pete was recently seen out in Walmart with Kim and Kanye’s son Saint and Saint’s mom was nowhere to be seen. It seems that Kim feels very comfortable with Pete now because she has no problem letting Pete take her kids out by himself.

Pete and Saint were seen devouring a tub of cheese puffs at the Woodland Hills Wally World. It seems that Saint wanted to wander as much as he could but Pete was keeping a close eye on him even seen holding the kids hand at one point. It also seemed that one of Kim’s bodyguard was present to look after Saint.

According to sources close to Kim, she never wanted to force her relationship with Pete Davidson to progress to the next stage rapidly and wherever the couple stand right now, they have reached with a steady and natural pace.

Sources also say that Kim feels significantly relieved that she has reached such a level of comfort with Pete because it takes a lot of the stress off of Kim when she can let the kids just hang out with Pete.

Fans are all wondering how Saint’s father Kanye is taking this new development who is currently going through the process of divorce with both parents asking for joint custody. Ye has made it clear in his public comments that he does not get as much time with his kids as he wants.

He even recently released a song with late rapper XXXTentacion, in which his very first verse talks about how he doesn’t get enough visits from his kids.