Kim Kardashian speak about her connection with Pete Davidson - yuetu.info 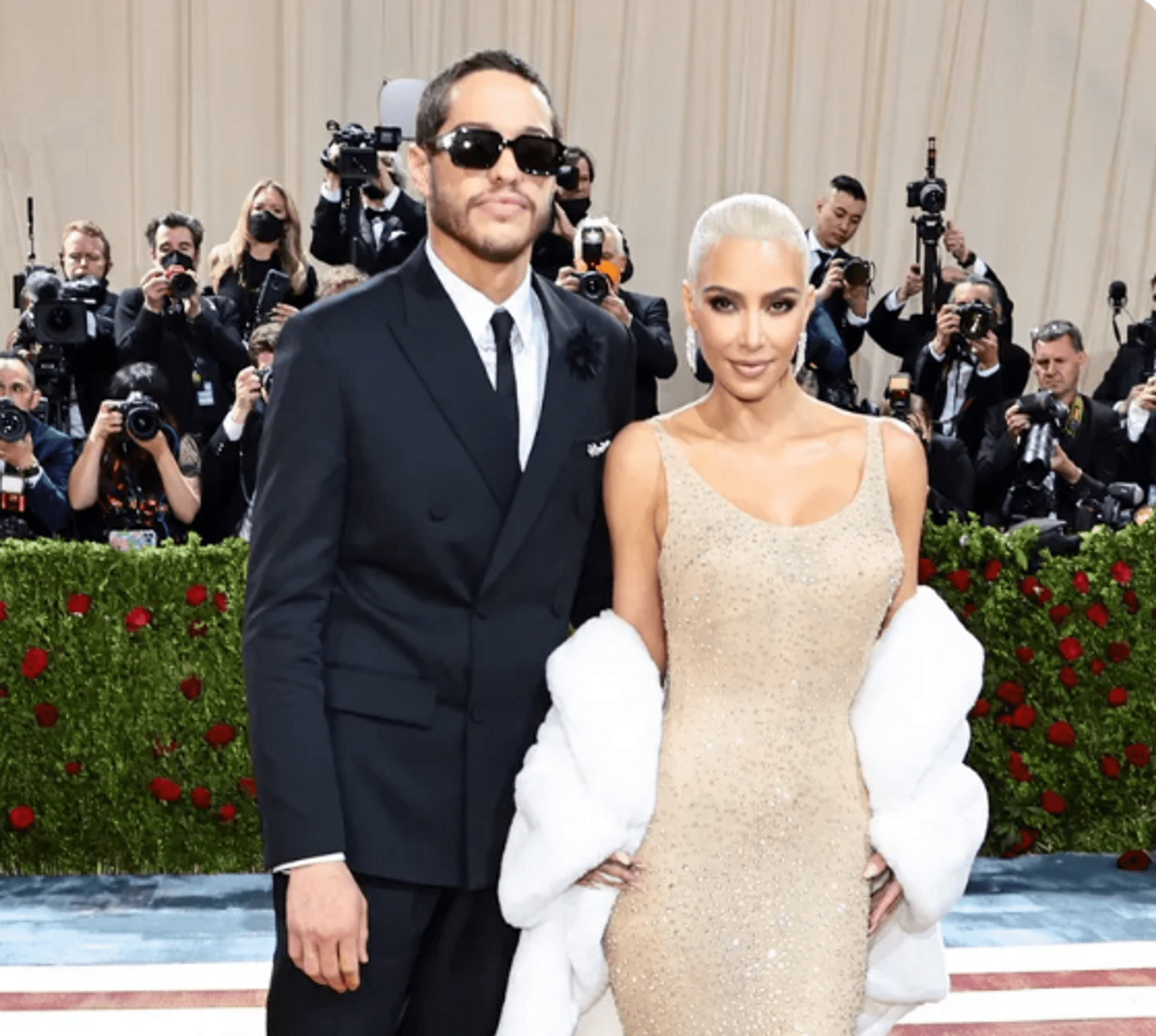 Recently, everyone has been talking about Kim Kardashian‘s romance with young comedian Pete Davidson, who was able to win her heart after a difficult divorce from Kanye West. Previously, the star was reluctant to share joint photos with her lover and only now revealed to fans the story behind her romance. Of course, by tradition, the revelations happened during a family reality show where she called Pete “the best man I’ve ever met .” At that moment, Kim was sitting in the kitchen with sisters Khloe and Kourtney, and close members of the clan decided to ask her a little more about her personal life.

“Can’t a girl just be happy and live?’ she replied with a laugh. During a televised confession, the 41-year-old star revealed which of them took the first step in a relationship for the first time. “So, that’s how things went with Pete. I was shooting for SNL, and when we kissed on stage, it was just an instant vibe. And I thought, “Oh shit… Maybe I just need to try something different!” But Pete didn’t show up for my afterparty, so I called the SNL producer a few days later and said, “Hey, do you have Pete’s number? And they said, ‘Yes.’ I texted him. I didn’t even think I had. There will be a relationship with him,” said the star.

The conversation with her Kardashian family also touches on how people prejudiced assume that dating Pete means “being in the middle of a hysterical comedy show all the time .” However, in reality, their relationship is as harmonious as possible, which cannot be said about the eternally emotional rollercoaster on which she regularly rode with Kanye.

“I never knew it was possible to be just so happy watching TV shows and going to the gym with a person who I thought had never even gone to or been in a gym before. People always say, “Oh, he’s so funny.”… This quality is number four on my list of why I like it. He always wants the best for people, can handle anything, and always does it with due nobility. He is very, very considerate, humble, and so sincere. I would say that the perfect word to describe Pete is sincerity,” said an enthusiastic Kim.