Kate Middleton, at the Queen's Platinum Jubilee, repeated the image of the Princess of Wales - yuetu.info 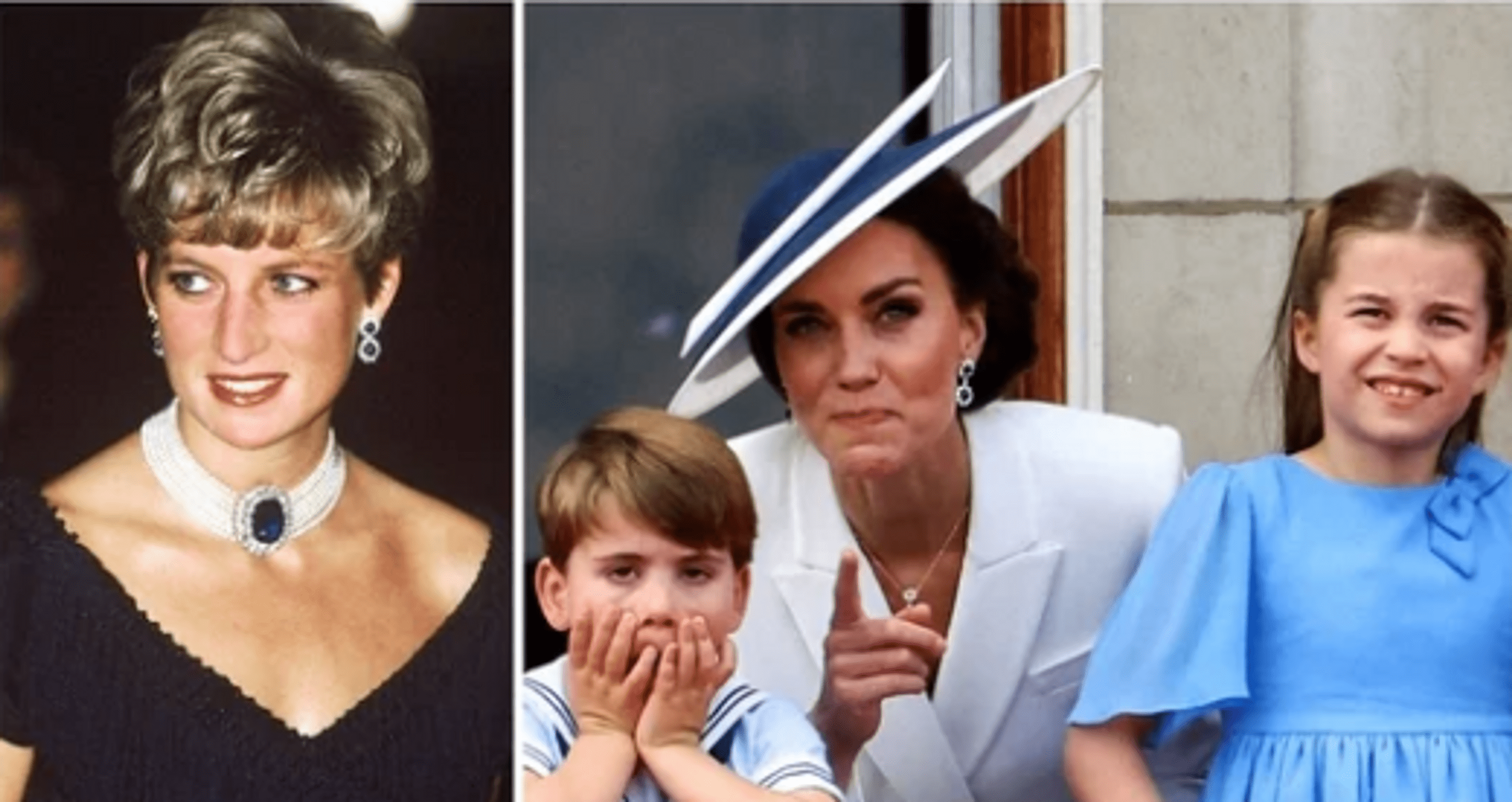 Last Thursday, the Trooping the color parade, dedicated to the Queen’s Platinum Jubilee, died down in the UK. Surprisingly, the main stars of the celebration were not Elizabeth II and the first heir to the throne – Prince Charles, but the Cambridge family. However, it was Kate Middleton who shone brightest at the event, who, using the language of fashion, paid tribute to her husband’s late mother, the legendary Princess Diana. It is worth noting that all representatives of the British crown chose outfits in shades of blue and light blue.

The Duchess of Cambridge chose a snow-white coat dress from the fashion house Alexander Mcqeen and a dark blue hat with a white brim from designer Philip Tracy. Kate Middleton completed her look with sapphire and diamond earrings, part of Welsh’s favorite jewelry collection. By the way, the set of earrings includes a multi-tiered pearl necklace and an engagement ring. Princess Diana wore these pieces to the Met Gala in 1996 with a Christian Dior slip dress. By the way, the white dress and two-tone hat in which Kate appeared on Trooping the color are also a reference to one image of Wales. The princess chose a similar outfit for the parade of soldiers who participated in the Gulf War.

It is worth noting that Kate Middleton is not the only member of the family who paid tribute to the past. Young prince Louise, the youngest son of the Duke and Duchess of Cambridge, appeared in public dressed like his father, Prince William. The outfit included a shirt with short sleeves, which were decorated with stripes, and a guis, under which a dark blue tie was tied. By the way, Elizabeth II also adhered to the dress code and appeared on the balcony of Buckingham Palace in a pale blue coat dress.