Kanye West is not happy Pete Davidson spends time with his children - yuetu.info 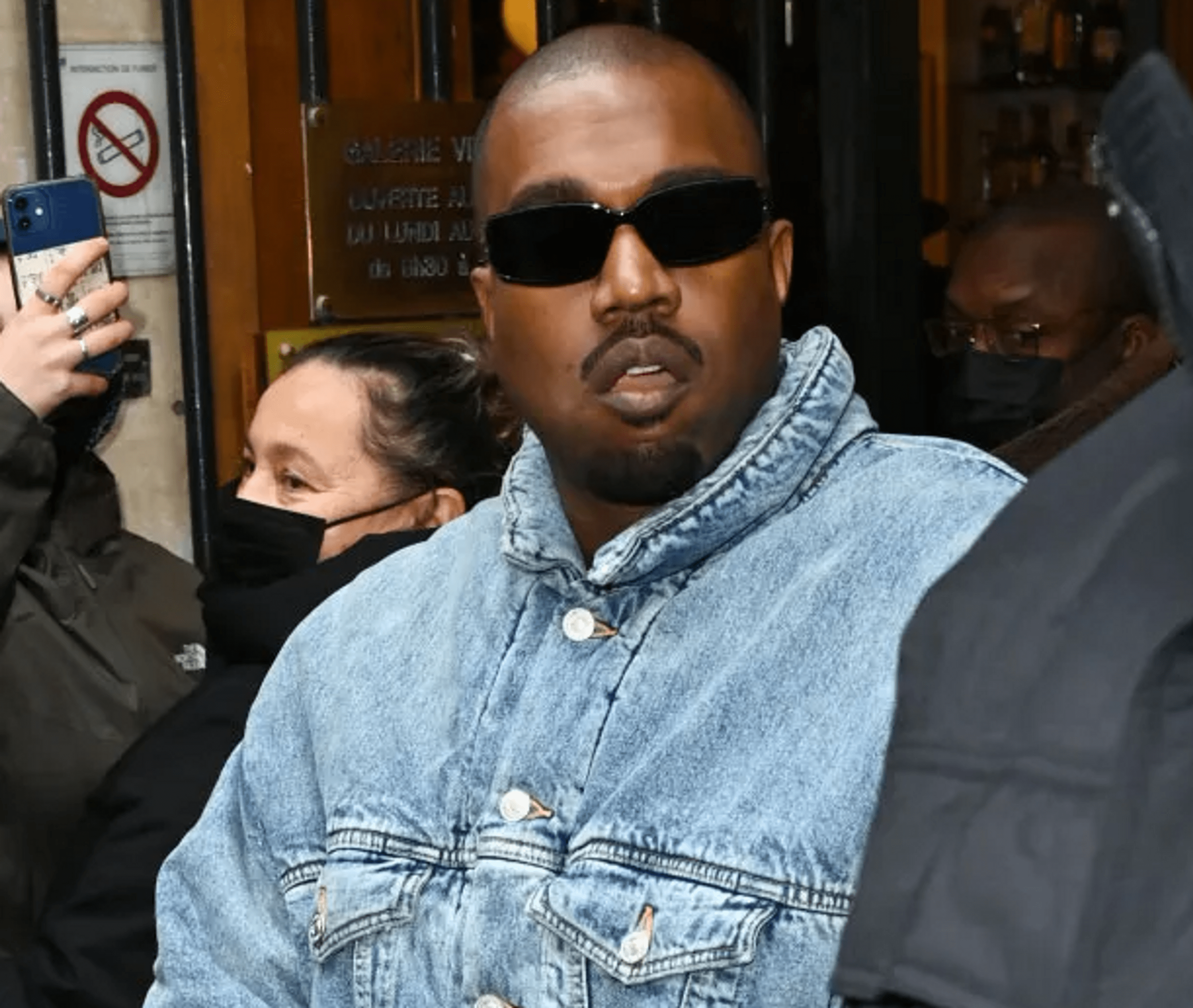 The personal life of 41-year-old Kim Kardashian has never been hidden from the eyes of fans.

Over the past few months, everyone has been happily watching the happy union of the reality star and 28-year-old comedian Pete Davidson, but there were also those who were not thrilled with the rapidly developing relationship.

Among them is Kim’s ex-husband – Kanye. Davidson’s recent promenade with son West made the rapper nervous: Kardashian’s boyfriend spent the whole day with six-year-old Saint, walking around the mall and having lunch at a cafe.

According to a HollywoodLife insider, Kanye still can’t come to terms with the idea that he couldn’t keep his family together with Kim.

It is unbearably painful for a rapper to see that his ex is happy with a new boyfriend. Adding fuel to the fire is the fact that Davidson seems to have managed to make friends with their common children.

Recall that Kim Kardashian and Kanye West divorced on March 2, after seven years of marriage. The true reason for the breakup is unclear, but it is known that Kim was the initiator.

Previous, Kim Kardashian posted a video on her social networks proving that her eight-year-old daughter North West has every chance of becoming a celebrity.

The girl and her best friend Ryan Romulus emotionally performed the song from the cartoon “Encanto” We Don’t Talk About Bruno, sitting in the back seat of the car. The girls put on a real show, dancing, gesticulating, and changing the timbre of their voices.

Ryan took over the role of Pepa, and North sang for Felix, then they switched. “North and Ryan are still talking about Bruno! And it’s still in my head. Lol,” Kim commented on her post.