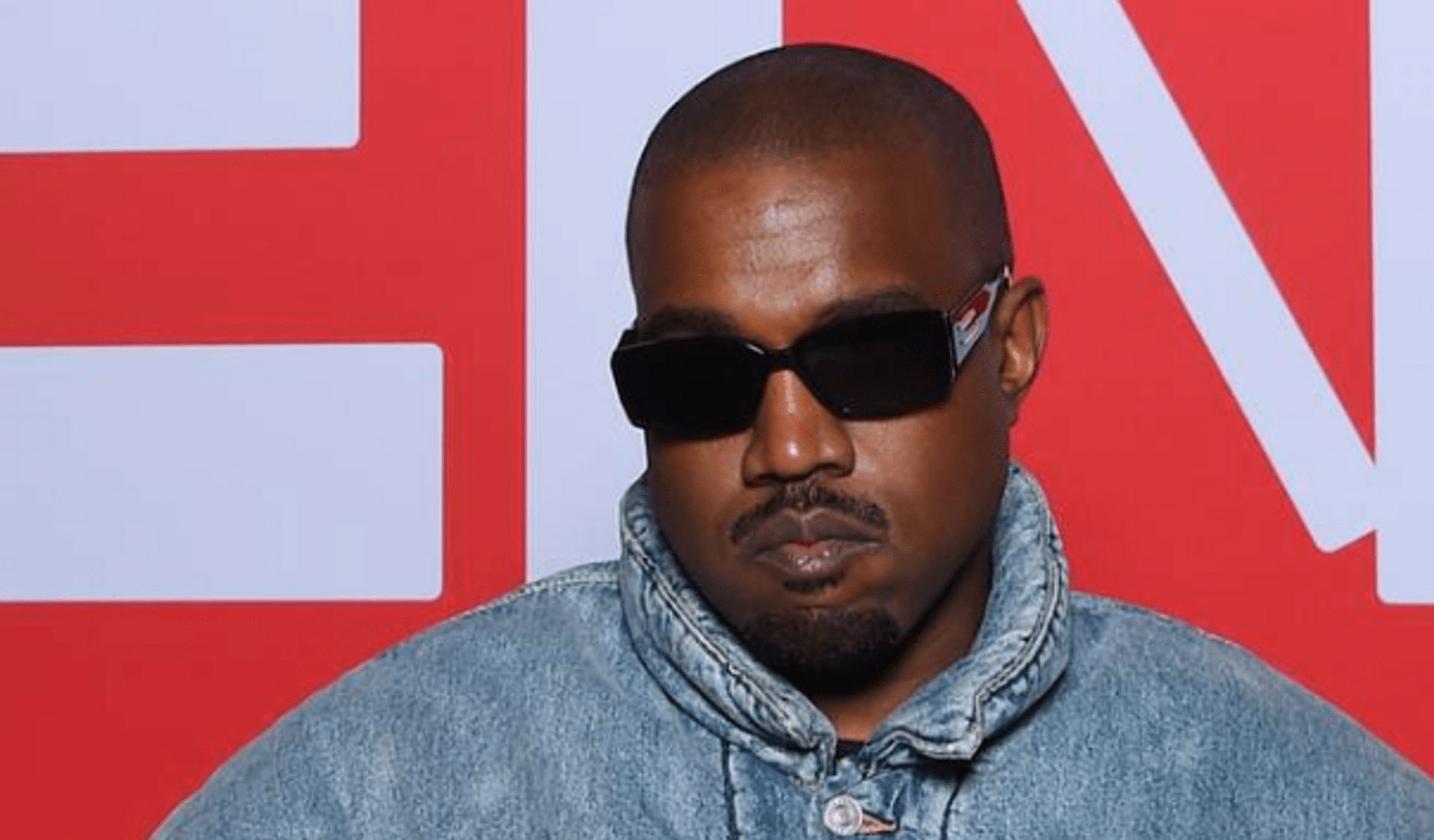 Yeezy artist and designer Kanye West made a post on Instagram in which he accused Adidas of copying his ideas and not honoring the contract. Complex reports it.

Kanye West posted a photo of the new Adidas Adilette 22 Slides rubber sneakers on his account. The redesign of the new version of the shoe, according to the company, was inspired by “3D terrain and human expeditions to Mars.”

But, according to West, this is a “blatant copy” of his Yeezy Slide sneakers, which he releases with Adidas.

In the post, he addressed the brand’s CEO, Kasper Rorsted: “I will no longer tolerate this blatant copying.

For the whole sneaker culture… This is for anyone who wants to express themselves but feels they can’t because they’ll lose their contract or be labeled crazy… These shoes represent the disrespect that people in power have for talent.”

The Adilette 22 Slides were released in early June for $55 and quickly sold out. Next, the Yeezy Slide was priced at $55, but then the price was increased to $60.

West’s Adidas contract expires in 2026, but the rapper has hinted that he plans to release apparel and shoes without the brand’s endorsement.

However, it is worth noting that the rapper has been working with Adidas for almost a decade. On his Instagram post, he started hinting at Kobe Bryant’s past deal with Adidas and captioned it:

“This is the same Kobe you walked down the same road. I feel the spirit. ” In 1996, the basketball legend signed a six-year deal with Adidas but withdrew from the agreement.

Yeezy and Adidas partnered in December 2013 and released their first collection in February 2015. West added, “I do not stand for this nonsense. For all the shoe culture, for every ball player, rapper, or even if you work in a store, it is for everyone who expresses themselves.