Johnny Depp warns his army of fans: 'Fake accounts are impersonating me' - yuetu.info 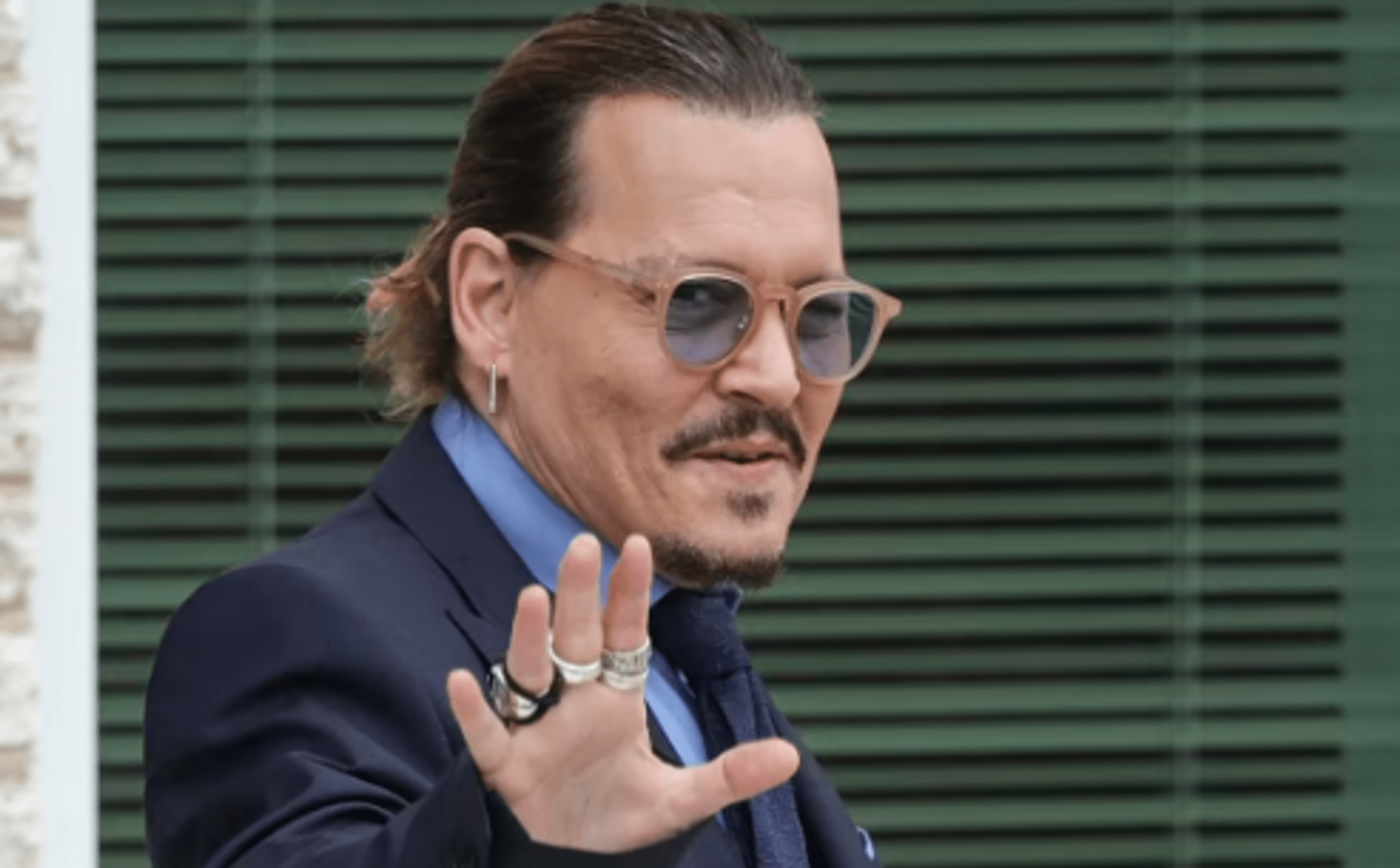 Johnny Depp has decided to warn fans about impostors impersonating him on social media. On Sunday, the Hollywood actor addressed his audience on Instagram* with an important message:

“I became aware that there are fake accounts impersonating people who supposedly work with me or me. I do not have any personal or other accounts on any platform.

These are the only pages maintained by my team where we share updates and communicate with and me. I ask you to be careful as it looks like these fake accounts can be relentless.

My team is working on a solution to this problem. Thank you for your continued support and for bringing this situation to my attention! With love and respect, JD X,” he added, listing his official accounts across multiple platforms.

After a resounding victory in a libel case against his ex-wife Amber Heard, Depp embarked on a foreign tour with rock musician Jeff Beck.

Recently, he once again reminded the public of his talent at the blues festival in Helsinki in, Finland. Meanwhile, Amber has been spotted shopping at TJ Maxx in the Hamptons.

The actress, who owes Depp $10.4 million since her sentencing, is “stranded” by court fees and past lavish spending.

That could change, though, as an insider revealed the Aquaman star is in talks to write a “vengeful” book as she has “nothing to lose “after Depp’s debacle. “Amber considers her career in Hollywood over. She is already negotiating and is very happy about it,” he said.

Despite the rumors, Heard knows she’d better be careful with Depp in the future. In her recent hour-long interview, the actress said she was terrified that Johnny might sue her again.

“I think that’s what the libel suit is for. He’ll do anything to take your voice away,” she told Savannah Guthrie on NBC.