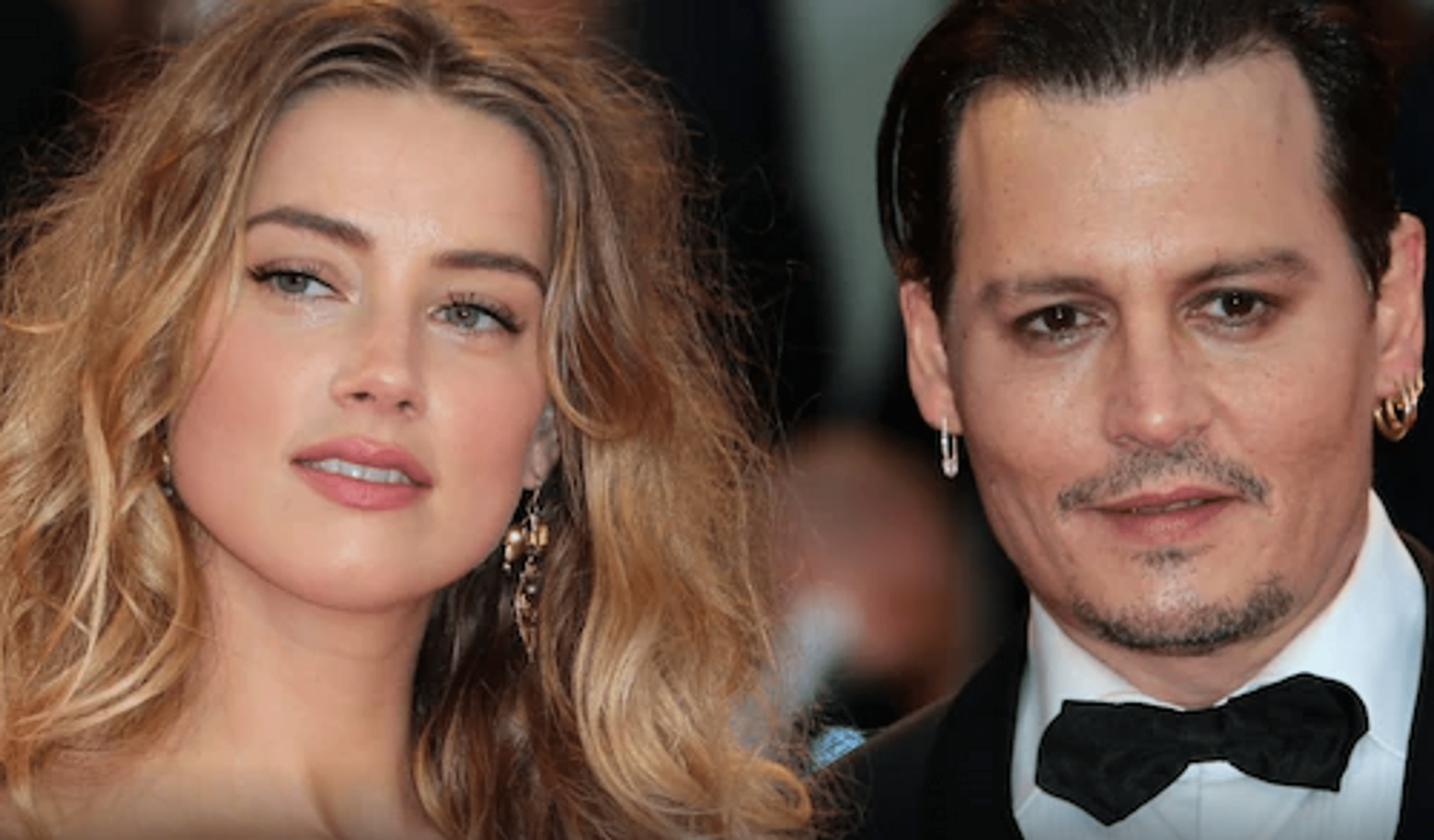 This Sunday, 59-year-old Johnny Depp performed on the same stage with his regular musical partner Jeff Beck. The concert took place as part of the Helsinki Blues Festival.

Apparently, Johnny has moved on from lengthy litigation with his ex-wife and is ready to move on – to perform and take on new roles in the cinema.

“The trial was necessary, but he’s happy it’s over,” an insider said of the Pirates of the Caribbean actor. “While he is relieved by the jury’s verdict, he does not gloat about it.”

On June 9, Depp and Beck announced the imminent release of a new album called 18. The release is scheduled for July 15.

“I’m honored to play and write music with Jeff, one of the real greats and who I now have the honor to call my brother,” said the actor.

The duo also released the official music video for their first single from the new album titled This is a Song for Miss Hedy Lamarr.

“I haven’t had another creative partner like him in ages,” Beck said of Depp in a press release. “He was the main force on this album. I just hope people take him seriously as a musician because it’s hard for some people to accept that Johnny Depp can play rock and roll.

Recall that earlier this month, Depp won all three defamation suits in his case against Amber Heard because of her 2018 article alleging that she was a victim of domestic violence.

“Now he doesn’t even talk about the trial,” the source adds. “He filled a lawsuit because he felt it was necessary. However, he moves on.

Now Johnny can get back to doing what he likes to do. He enjoys performing and has a busy summer ahead of him. He also looks forward to continuing the work. He just wants his career back. He loves to act.”