Jessica Simpson shared with fans a selfie without makeup - yuetu.info 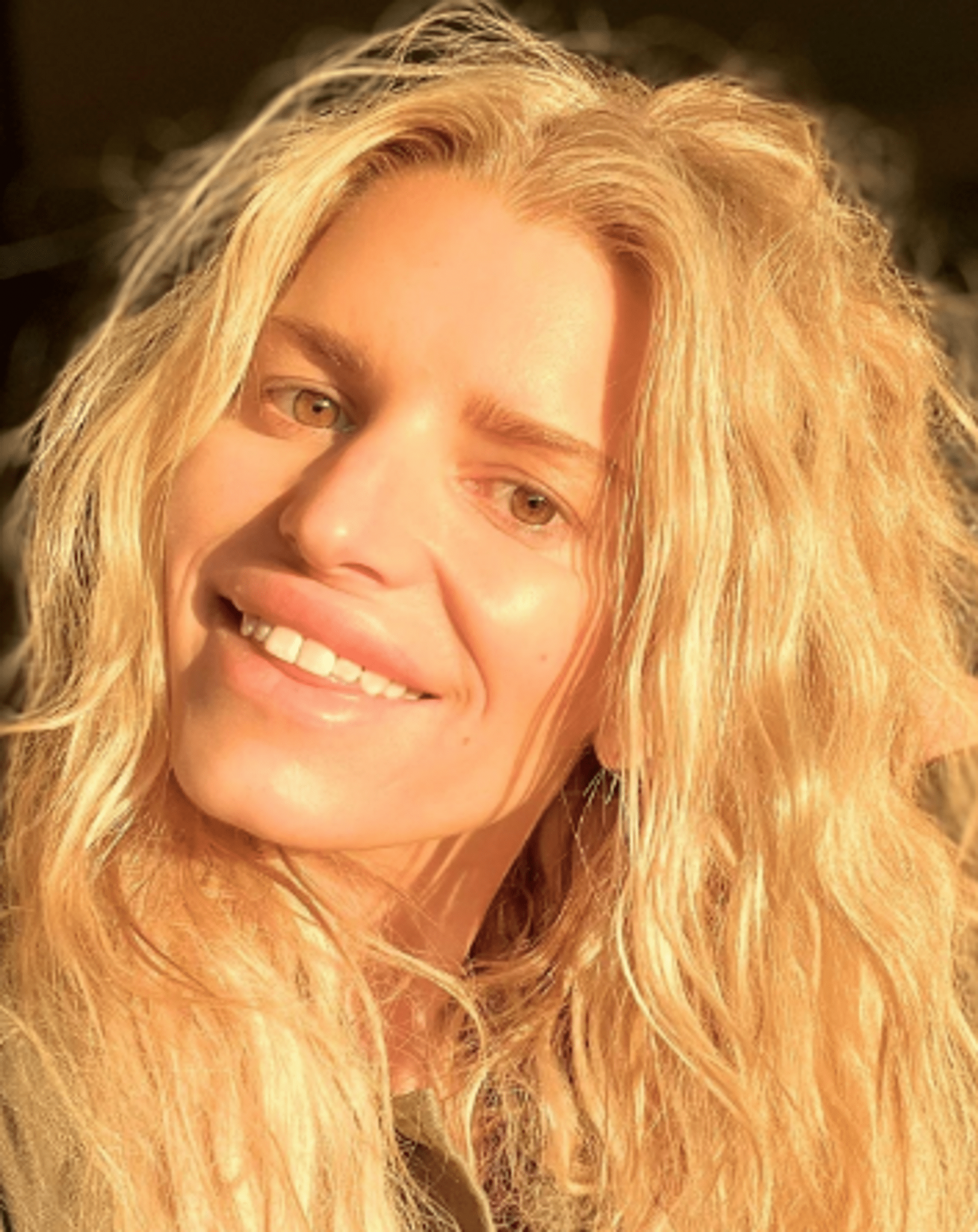 The singer looks like a teenager, although she is already 41 years old.

A couple of hours ago, American singer Jessica Simpson posted a selfie without a gram of makeup on her personal account.

Although the star periodically shares her photos with followers without makeup, it was this picture that caused an incredible stir – an avalanche of likes fell on Jessica.

But in fact, with this photo, Simpson decided once again to congratulate all her beloved men on the past Father’s Day.

Jessica admitted that she woke up with great gratitude to the main men in her life father Joe Simpson, husband Eric Johnson, and father-in-law Steven Johnson, whom she loves very much.

The star also added that her “children admire, appreciate, love and adore them all.

“In confirmation of this, she put up a poster in her stories, which was made by her eldest daughter Maxwell. On it was the inscription: “Dear Dad, you are always there when I need you,” and a list of the reasons why she loves him.

Recall that Jessica Simpson and Eric Johnson got married in 2014. The couple has three children: Maxwell “Maxie” Drew (age 10), Ace Knuth (age 8), and Birdie May (age 3).

In a previous post, Let’s be honest, we are used to seeing Jessica deeply pregnant and then rapidly losing weight – after the last third birth, she threw off 45 kg in six months.

So when Simpson posted the cover of her new book essay Take the Lead, which she started writing on the first day after she found out she tested positive for the coronavirus, fans didn’t immediately realize who it depicted. But then they took a closer look and showered the star with compliments and hearts.

On Father’s Day weekend, the fashion designer hosted a pool party for her family, which included her husband, Eric Johnson, and her father, Joe Simpson.