Jessica Chastain in pink Gucci and other stars on the red carpet of the Tony Awards 2022 - yuetu.info 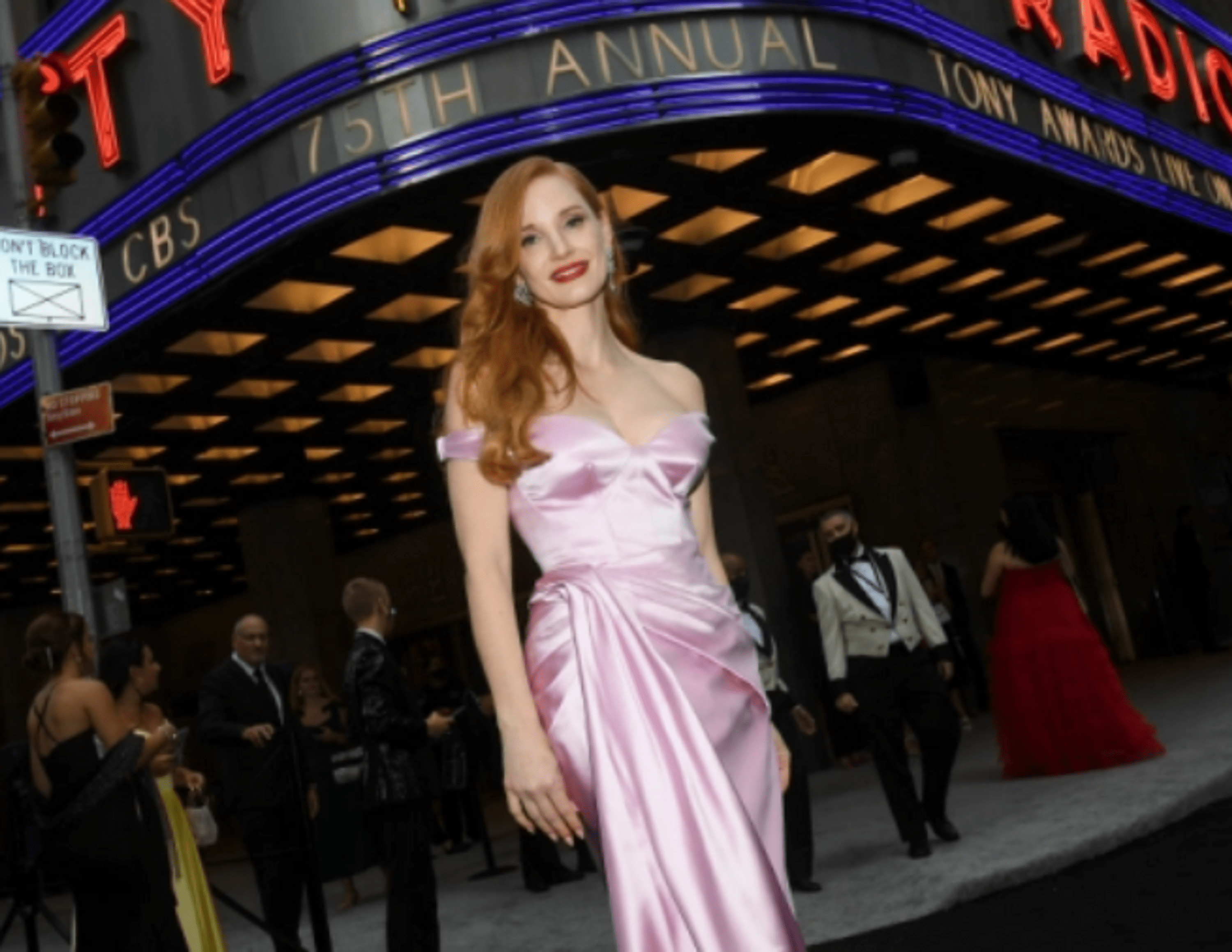 On the night of June 13, a party was held in New York in honor of the 75th annual awards for achievements in the field of American theater. This year the guest list was more modest than usual, but the anniversary evening was still rich in theater, film, and show business stars.

The triumph of the evening was Jennifer Hudson, who officially joined the EGOT club: the 40-year-old actress added a Tony to her Emmy, Grammy, and Oscar awards, receiving an award as a producer of the musical A Strange Loop, recognized as the best this year.

Broadway is arguably New York’s most theatrical venue, so it’s no surprise that the red carpet at the annual Tony Awards was filled with dramatic imagery. At a star-studded event celebrating the best musicals and performances, celebrities chose ensembles that seemed to need their own stage.

The floor-length dress has been reimagined many times, and some celebrities have managed to add a touch of irony to classic silhouettes.

For example, Cynthia Erivo appeared at the party in a white Giambattista Valli Haute Couture dress with an accentuated waistline and… a hood. Jessica Chastain looked like Jessica Rabbit in a pink off-the-shoulder Gucci gown.

Ariana DeBos shone in a sequined Boss gown, while Ruth Negga opted for an Armani Privé gown with a crystal mesh overlay and a deep V neckline.

Michael Jackson’s grown-up children, Paris and Prince, appeared at Radio City Music Hall to support the award-nominated musical MJ: The Musical, about the life and career of their famous father.

The star of the red carpet was the unsurpassed Jessica Chastain in a Gucci off-the-shoulder satin dress and other paraphernalia of a luxurious evening dress. However, the contender for the title of king of the party was Billy Porter in a silver Dolce & Gabbana suit and with a high hairstyle in the form of a “turban” of pigtails.