Jennifer Lopez gratitude those who 'lied and harmed her heart' at the MTV Movie & TV Awards 2022 - yuetu.info 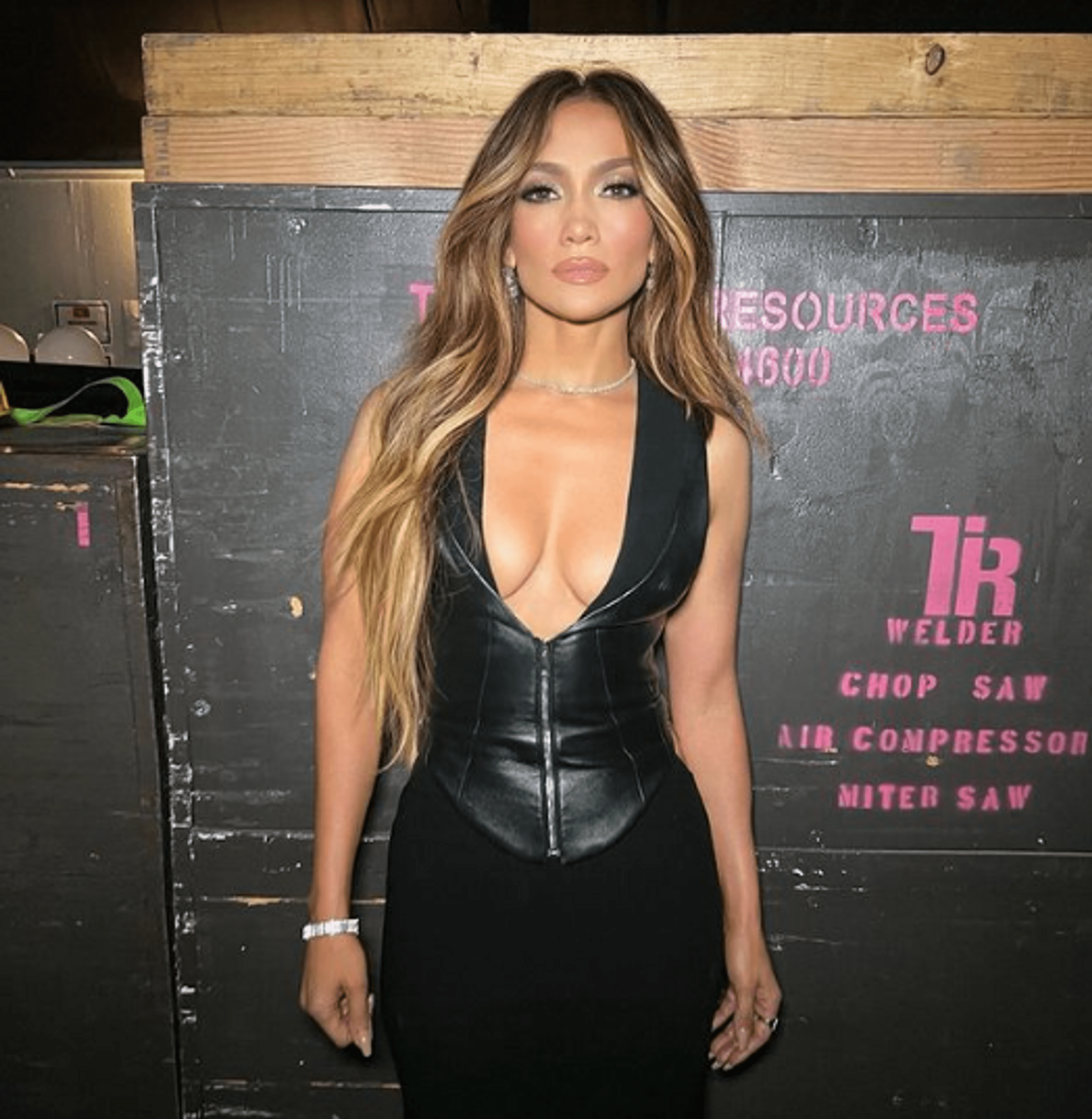 We are already accustomed to the fact that celebrities thank the whole world during the presentation of prestigious awards.

However, Jennifer Lopez had particular words prepared for her speech as she accepted the Generation Award at the 2022 MTV Movie & TV Awards. Taking to the stage this Sunday in Los Angeles, the singer addressed a rather spontaneous speech:

Those who were truthful and those who lied to me. I want to thank my true love, and I want to remember the moments when I lied to myself because that’s how I realized that I need to grow, “said the singer from the stage.

However, Jennifer did not stop there and continued her touching speech through tears: “I want to thank all the people who told me to my face that I could not do this. I don’t think I could have done this without you. And I know I couldn’t have done it without the fans who have always watched my films,” she added.

Of course, the star has not forgotten about her fiancé Ben Affleck, saying in addition to a gentle “thank you” that she will try her best to “come home at 19:00.

The Generation Award, which was awarded to Lopez, is given to the true favorites in cinema whose contribution to film and television is difficult to evaluate. Among its winners: Scarlett Johansson, Dwayne “The Rock” Johnson, Chris Pratt, Will Smith, Reese Witherspoon, Robert Downey Jr., Mark Wahlberg, Sandra Bullock, Jamie Foxx, Johnny Depp, Ben Stiller, Adam Sandler, Mike Myers, Tom Cruise, Jim Carrey and all the members of the Fast & Furious franchise.