How was the first meeting of Elizabeth II with great-granddaughter Lilibet, daughter of Harry and Meghan - yuetu.info 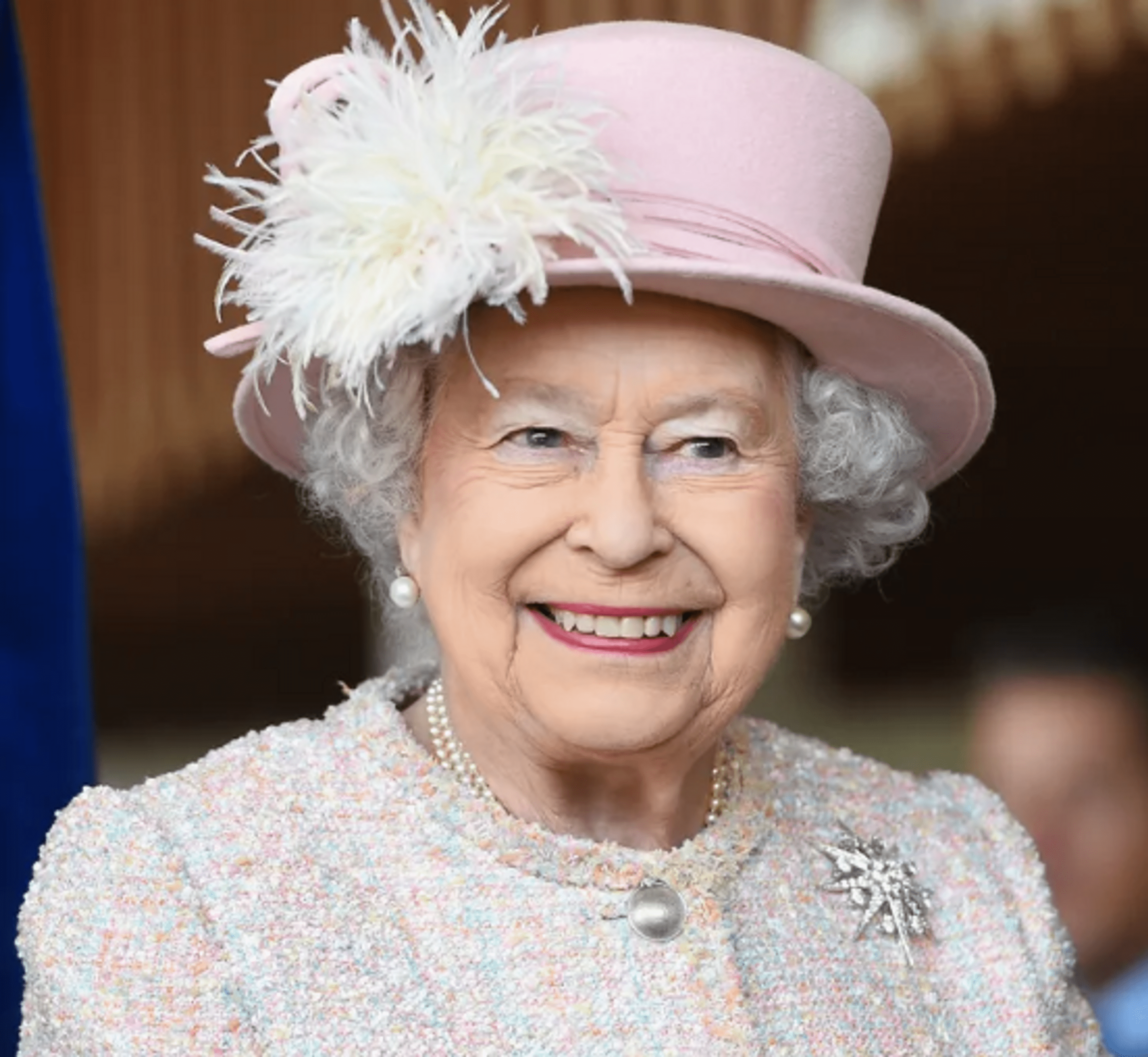 The Queen met the baby during the celebration of the platinum anniversary of her reign.

Celebrations to mark the 70th anniversary of the reign of Elizabeth II, Queen of Great Britain and the Commonwealth realms, put an end to speculation about whether the disgraced couple, Prince Harry and Meghan Markle, who have not attended official crown events together for two years since leaving for the USA.

The couple arrived in the UK with their children, three-year-old Archie and Lilibet, who turns one today. The Dukes of Sussex will celebrate the first birthday of their daughter, named after her great-grandmother, with her family, after introducing Lilibet to Elizabeth II at Windsor Castle.

According to British media reports, Prince Charles and his wife Camilla, Duchess of Cornwall, joined the head of the Windsor dynasty at a meeting with relatives. The appearance of Harry and Meghan at an official crown event for the first time in two years is guaranteed to cause a lot of gossip amid the prince’s alleged confrontation with brother William.

By the way, fans of the royal family did not fail to note that during the service in St. Paul’s Cathedral, the princes and their wives were seated on opposite sides, provoking rumors of an ongoing quarrel.

Recall that, having arrived at the celebrations in honor of the 70th anniversary of the reign of the Queen, Prince Harry, and Meghan Markle were not honored to be present on the balcony of Buckingham Palace during the official celebration of the anniversary.

Meanwhile, according to page six, the family is said to have been staying at Frogmore Cottage, near Windsor Castle, during Harry’s visit to the Queen’s Platinum Jubilee celebrations. Prince Charles is also said to have seen his granddaughter for the first time during a recent visit to Sussex but has not yet met his uncle William, aunt Kate Middleton and three Cambridge cousins.