How Britney Spears' mother reacted to her daughter's wedding - yuetu.info 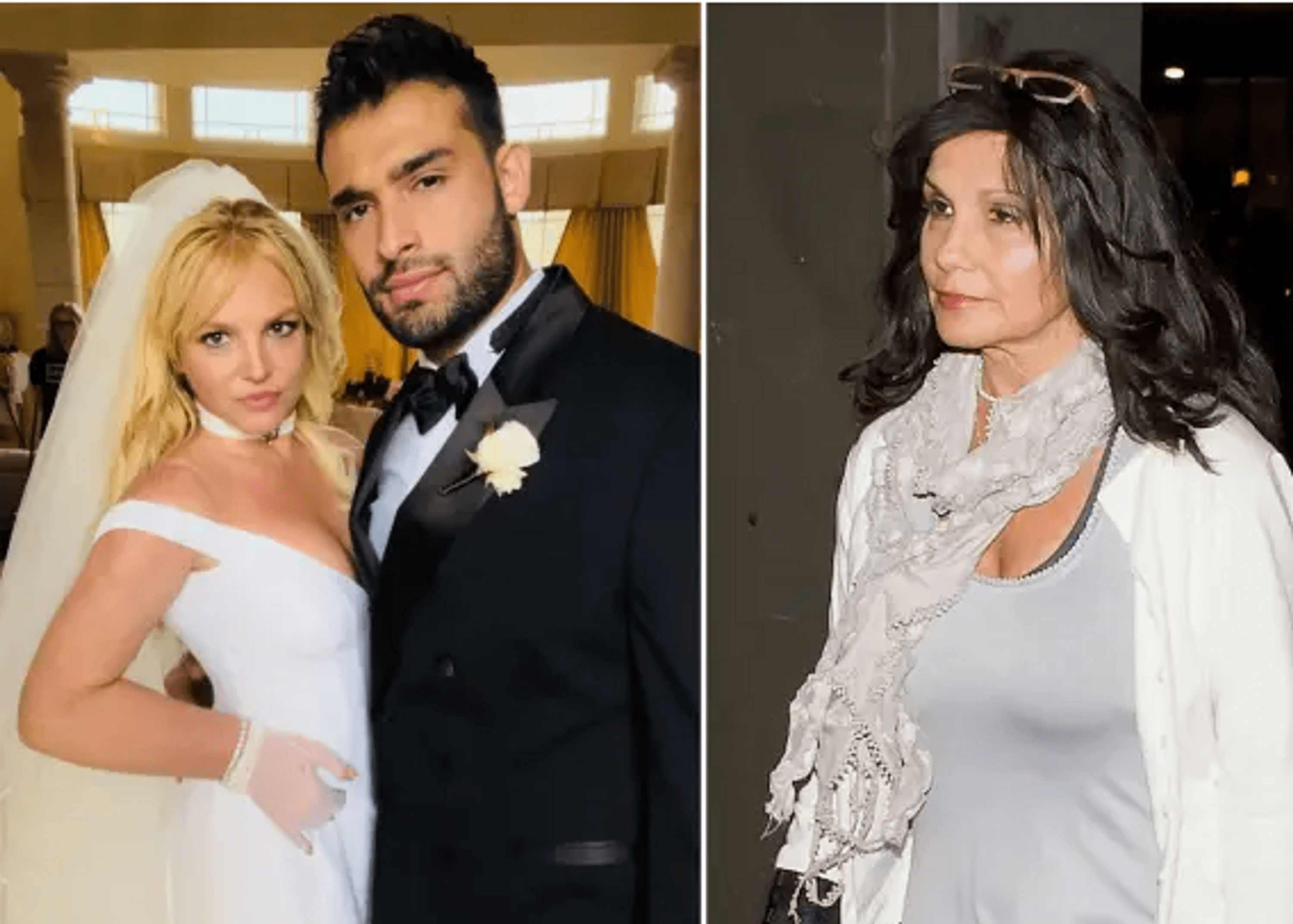 On June 9, Britney Spears and Sam Asghari got married. The celebration was attended by about 80 guests, including Madonna, Selena Gomez, Donatella Versace, Paris Hilton, Drew Barrymore, and others. But the singer did not call any of the relatives.

After being released from custody, Britney finally broke off all ties with her family. I don’t want to have anything to do with any of them; I disown them,” the singer said in court last summer.

And she kept her promise: there was no one at the wedding, not even the mother of star Lynn Spears. But the woman could not ignore such an important event in her daughter’s life.

“You are beaming with happiness! Your wedding is the wedding of your dreams! And the fact that it took place in your house makes it even more special! I’m very happy for you! I love you!” Lynn wrote in the comments to the singer’s post on social networks. Britney herself has not yet reacted to her mother’s congratulations.

Recall that Britney Spears was under the guardianship of her father for 13 years and, by a court decision, was released from her only in the fall of 2021.

Jamie Spears managed not only his daughter’s personal life but also controlled her finances. So, the singer was not allowed to get married and have children.

Jamie also forced his daughter to go on a world tour, in which she earned $ 131 million, but Britney received only $ 1,500 of this money for weekly expenses.

In a previous post, For 13 years, Britney Spears’ father completely controlled her personal life and bank accounts. Last summer, a celebrity sued him, demanding that Jamie be suspended.

And on November 12, the court officially terminated Spears’ custody of her daughter. The pop singer has already called this day “the best day in my life.”