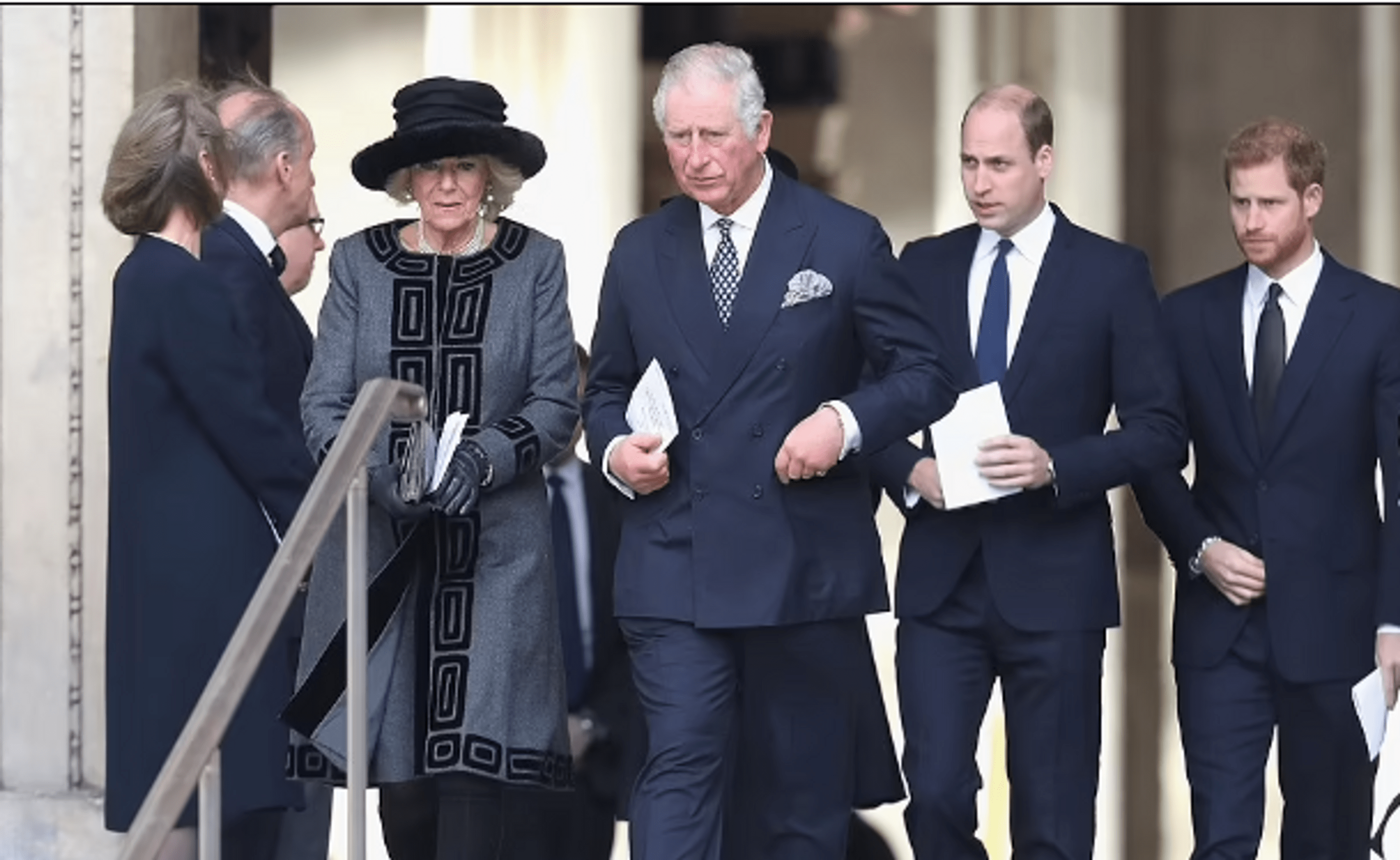 At the Platinum Jubilee of Elizabeth II, Prince Harry and Prince William showed their strained relationship to the world. Some sources claim that the sons of Princess Diana mutually do not want to communicate with each other.

Still, in fact, only one person in the royal family is against their reconciliation.

A close friend of the future King of Great Britain told the Daily Mail that William is willing but unable to forgive Harry because of the pain he has brought to Prince Charles and Elizabeth II.

“The discord with his brother hit William so hard that he already began to mourn their relationship. So he either mourns that he lost his brother, then he is furious at what Harry did,” said the insider.

“People don’t understand that William, to some extent, became Harry’s parent. He was the eldest, always trying to save him from the abyss.

He genuinely loves Harry and feels like he’s lost the only person who understood their strange life in the palace. But he believes that there are things that simply cannot be done.

Asked if William plans to reconnect with Harry, the anonymous person said: “It’s hard to answer.

The truth is, they need to find common ground again. But for this, both must admit their guilt and it is pretty evident that one of them categorically refuses to do this.

Some members of William’s circle say he is “protecting” his younger brother and “will always keep the door open for him.”

One said: ‘Harry has always had concerns about life within the royal family and the pressure that was put on him and William to live and work together because some kind of dynamic couple had their relationship.

But there was a lot of stress. They had no place to breathe. But Meghan complicated it.