Game of Thrones star Emilia Clarke was downright disappointed with her performance in 2013's Breakfast at Tiffany's - yuetu.info 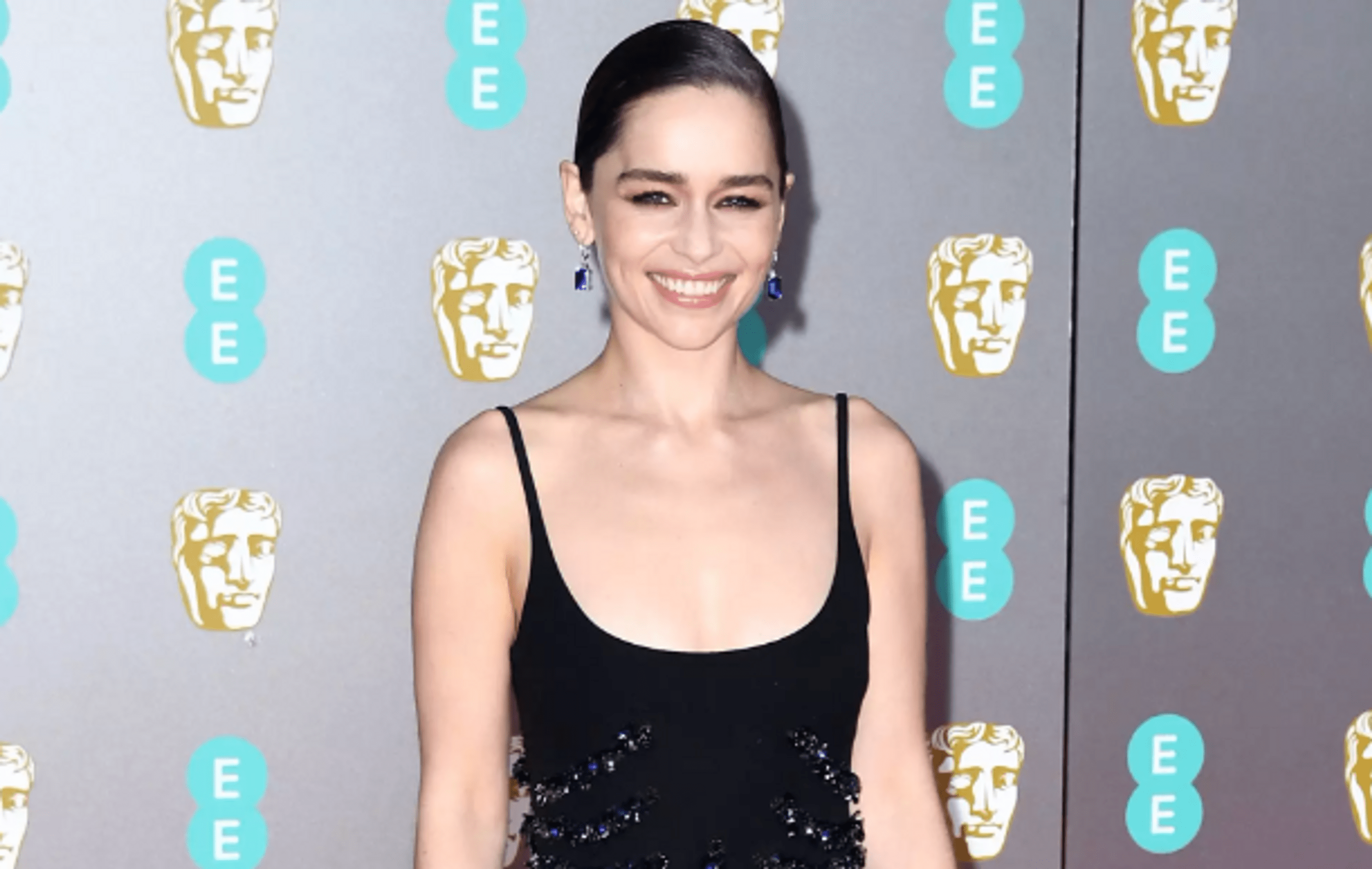 Very soon, Emilia Clarke will play the role of Nina in the play by Anton Chekhov, along with Tom Rhys-Harris as Trigorin in the West End.

But who would have thought that the actress didn’t enjoy her Broadway debut? The Game of Thrones star was downright disappointed with her performance in 2013’s Breakfast at Tiffany’s, which marked her path to the big stage.

“I definitely wasn’t ready. I was a child. And so young and inexperienced,” Clarke, 35, told the BBC. And the show was far from the only thing that seemed too “green” to her.

Emilia played the role of Holly Golightly, who was made famous by Audrey Hepburn and her little black dress in the 1961 film based on the novel of the same name by Truman Capote.

But at the time, EW critic Tom Guyer gave the adaptation a C+ (fair), noting that there were “too many scenes in which they just sit there, not exciting and depriving the play of any semblance of narrative dynamics.

He called Clarke’s acting more poignant than brash although he took the time to compliment her svelte figure in the costumes.

The negative experience and fan reaction horrified the actress on her debut on the British stage. But now Emilia is ready to defend her right to play not only in TV shows:

“I understand very well that people who love Game of Thrones will come to the hall and want to see them play just for its sake. I hope they come and say:

“We came to see the Mother of Dragons, oh what a shame, she is not on a dragon, this is not what I paid for.” Spoiler: I have never been on a dragon during this performance,” said the actress.

The Seagull will premiere on June 29 at the Harold Pinter Theater in London and will run until September 10.