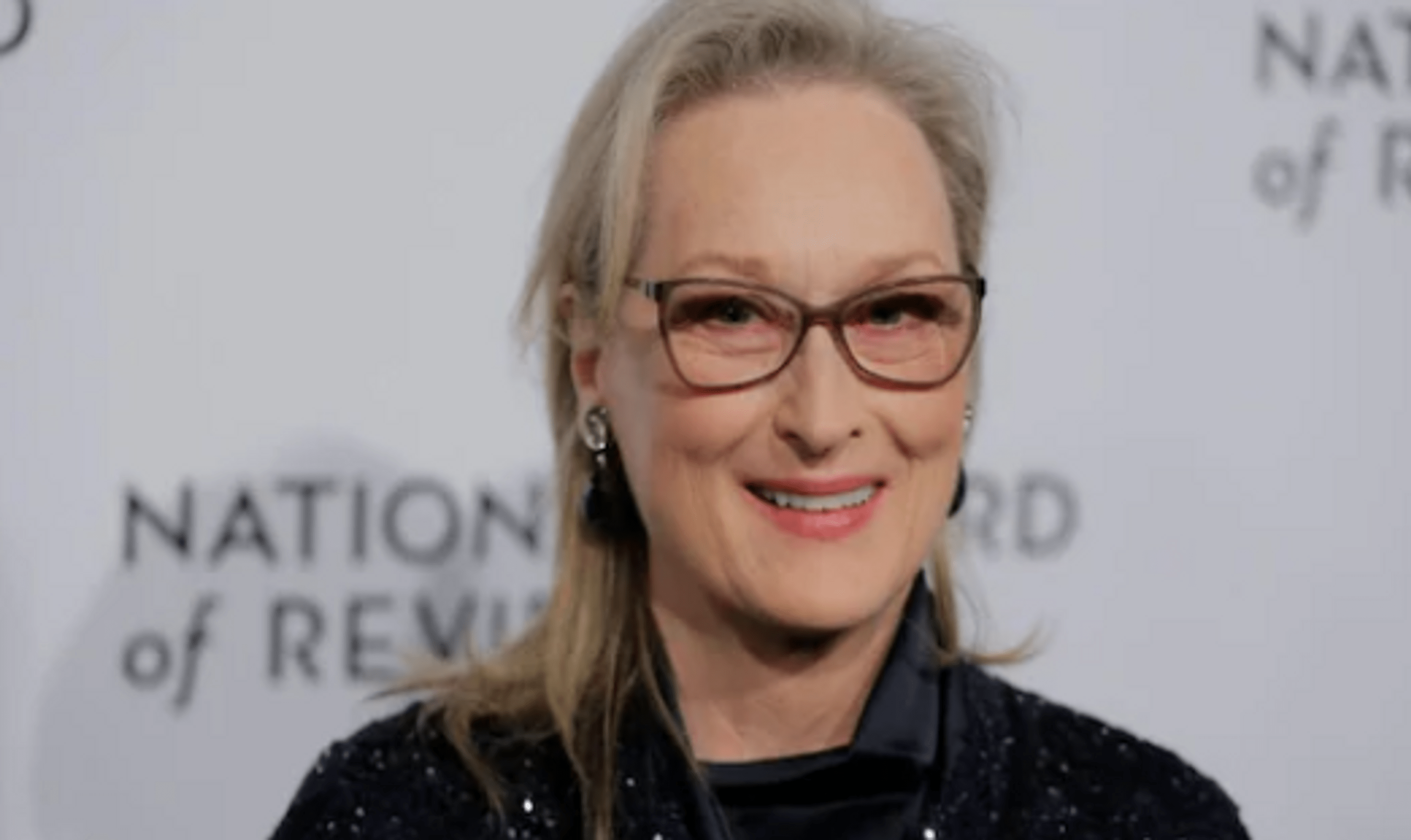 The record holder for the number of Oscar nominations on June 22, 2022, celebrates her 73rd birthday. She is called one of the greatest representatives of cinema, who can play any role.

Interestingly, Meryl is not the actress’s real name, who at birth was named Marie Louise in honor of her mother and grandmother.

These names combined into Meryl as her father called her in childhood. Meryl became an actress, as she believes, “at the behest of fate.”

When Streep was at Yale School of Drama, she wanted to transfer to environmental law so she could “do something serious,” but when she overslept her entrance exam, she decided it was a sign and stayed at drama school.

A few years ago, on the Graham Norton show, the actress admitted that she finds people funny because they are always looking for what they already have.

“We are constantly trying to develop a recipe for happiness, but you don’t need to invent anything – everything has been invented before us and for us.

The recipe for happiness is simple: food, books, and sex. Everything else is particular.” “Nothing knocks down arrogance and arrogance from a person like age,” Meryl added in the same interview.

It’s like a sobering pill, taking which you look at the world much calmer without pathos, show-offs, and other superficial nonsense.

In her personal life, the actress proved to be a devoted monogamist, once and for all marrying sculptor Don Gummer in 1978.