Euphoria Wins Best Fight With Spider Man and Shang Chi In The Line Up; Fans Have Mixed Reactions - yuetu.info 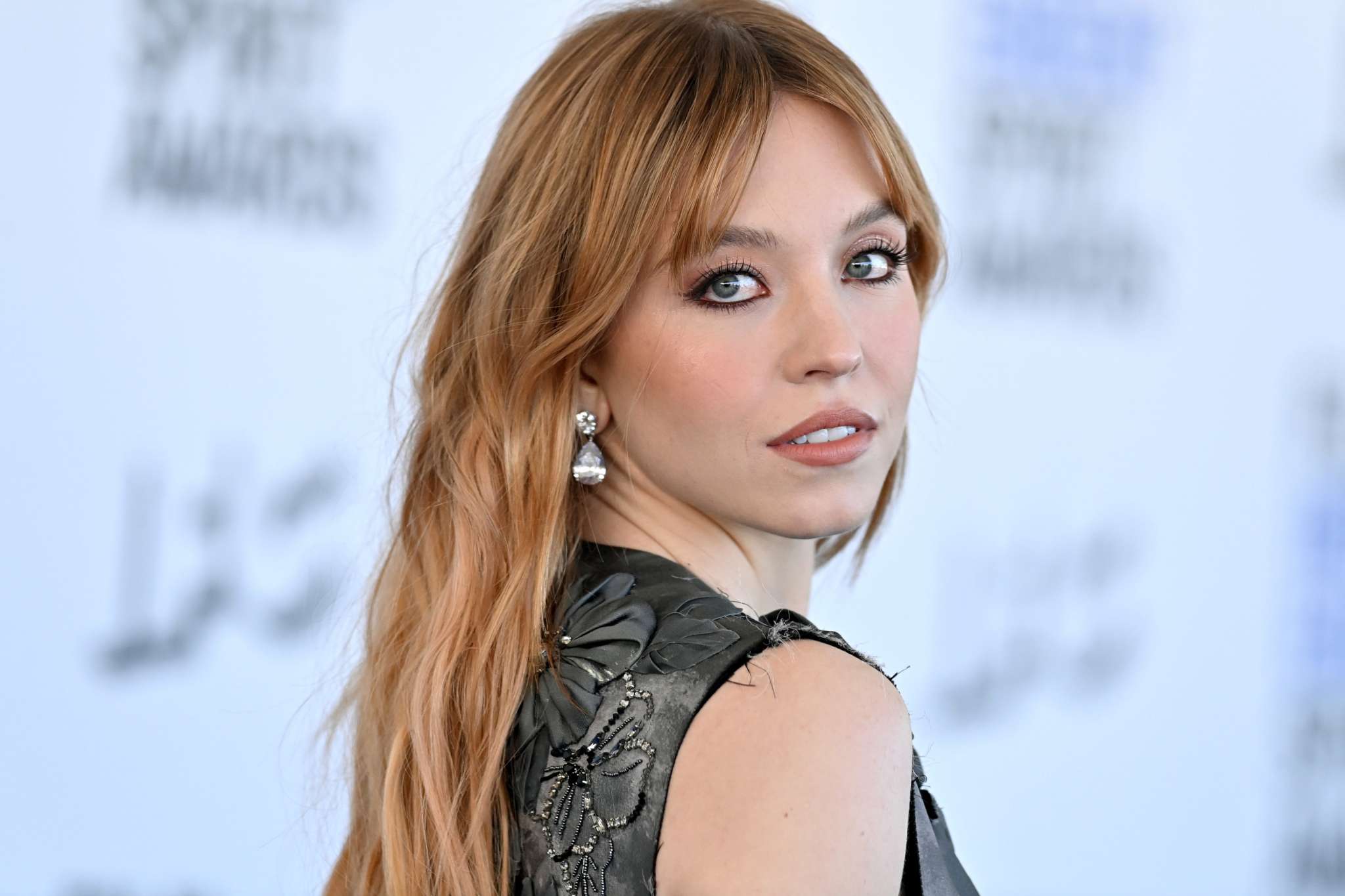 The MTV movie and TV awards for 2022 had some tough calls to make with an impressive line up of shows and movies in all categories. Fans of all projects were there to support their favorites and the atmosphere was ecstatic. Many calls were made during the night which surprised people but there was one that stood above all else, the category of the best on screen fight award.

The line up had some impressive entries; there was the fight between Guy and Dude from Ryan Reynold’s amazing project Free Guy, the fight between Scarlet Johansson’s Black Widow with all the other brainwashed Widows in Black Widow solo film, the iconic bus fight scene from the fan favorite Shang Chi and the Legend of the Ten Rings and who could forget the mind blowing fight scene atop the Statue of the Liberty in Spider Man: No Way Home featuring all three of the spider men featured in modern day cinema.

However, amidst all these crazy fight scenes with super humans involved, there was one nomination that seemed out of place; the fight between Maddy and Cassie in the last episode of the second season of Euphoria. Two teenage girls battling it out in a bitch slap fest amongst all these fights of humans with enhanced abilities and one video game character, it hardly seemed likely that they would win.

But contrary to all expectations, the fight scene from Euphoria ended up winning the best on screen fight award.

The award was received by Sydney Sweeney who plays Cassie in the show and the actress accepted the award saying, “Maddy might have gotten the last punch, but Cassie has never, ever been happier.”

Fans had mixed reactions with some finding it a hilarious outcome while others felt that the award being given to Euphoria was outrageous.

Some believe that the action was only taken by MTV to create a viral moment. Euphoria has taken over the globe ever since its come out but the MCU fanbase is bigger than any other fandom in the industry right now.