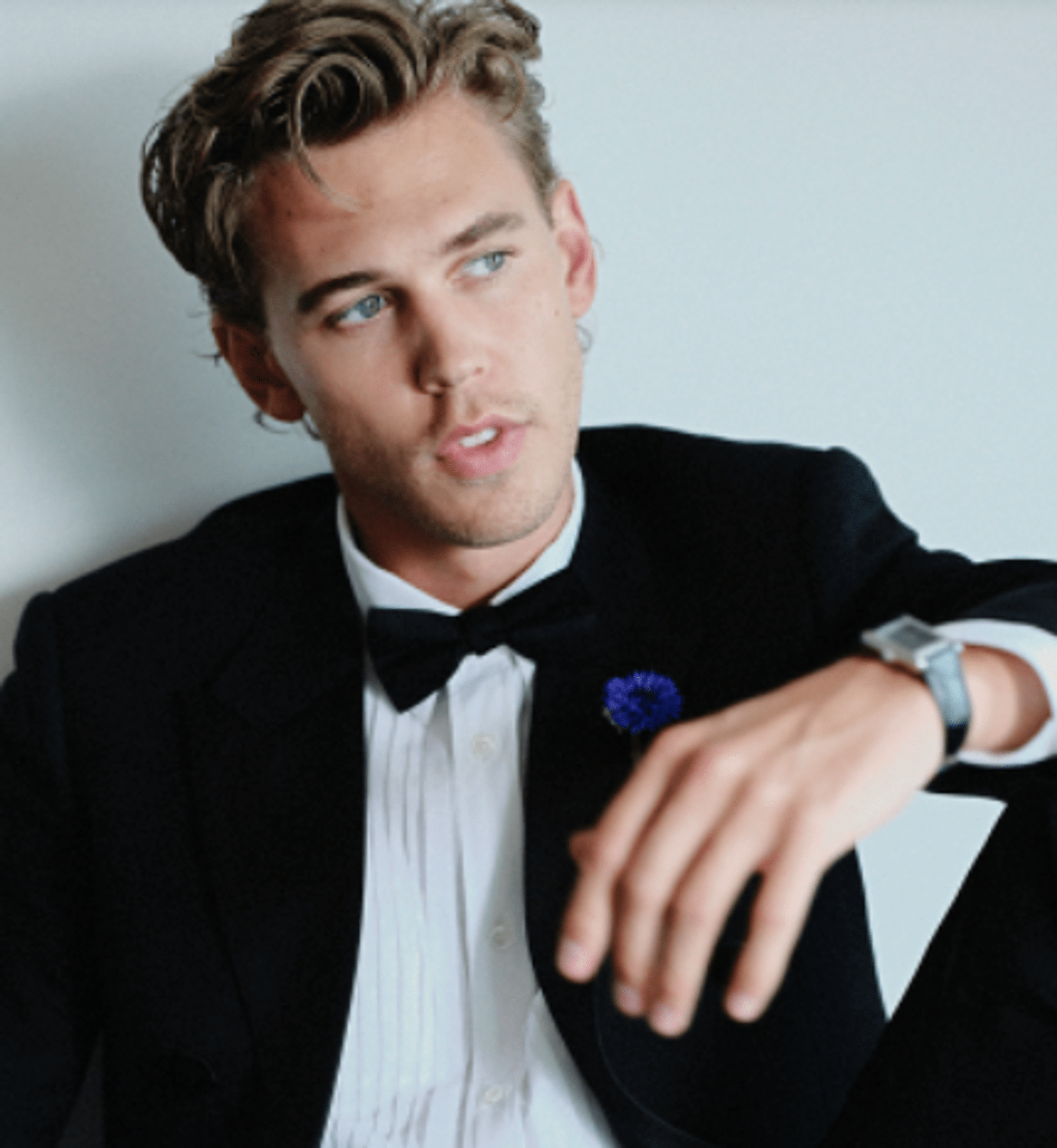 Officially, the friendship between the jewelry house and the Actor began on May 25, from the red carpet of Baz Luhrmann’s new film about the king of rock and roll.

On the morning of May 26, the day after the resounding premiere of the biopic “Elvis” by Baz Luhrmann at the Cannes Film Festival (the audience applauded 12 minutes after the end of the film!), the new name of the Cartier ambassador became known. They became the performer of the role of the legendary musician, American actor Austin Butler. “We are delighted to welcome Austin to our House as the Cartier Ambassador for North America,” Arnaud Carres, Senior Vice President and Chief Marketing Officer of Cartier, wrote in a statement. “As a talented actor, Austin’s bold approach to life and unique sense of style are in line with our core values.”

Butler walked the Cannes red carpet last night in a Celine tuxedo with a white gold Cartier Juste un Clou bracelet, a Cartier Tank Must watch and a white gold Cartier Love ring. Black velvet and scarlet silk became the trend of the grand premiere. The magnificent output of Bella Hadid should be recognized as one of the brightest at the film festival. The American top model appeared on the red carpet in a corseted vintage Versace dress from 1987 with a velvet skirt and voluminous draping at the hips.

Stylist Lowe Roach completed the star’s look with large diamond earrings and black suede pumps. Cara Delevingne shone at the photocall in a Balmain dress made of black velvet with transparent inserts and wearing the thinnest elbow-length gloves. Paired with the 29-year-old British supermodel, Balmain creative director Olivier Rousteing took to the track in a white suit. Another star of the premiere was the Brazilian top model Isabelle Goulard in a look from Ashi Studio, reminiscent of the fatal Spaniard Carmen – scarlet trousers and a corset with a puffy train skirt made of ostrich feathers. Other red carpet heroes, including director Louis Garrel.