Elliot page suffered from depression and panic attacks because he wore dresses - yuetu.info 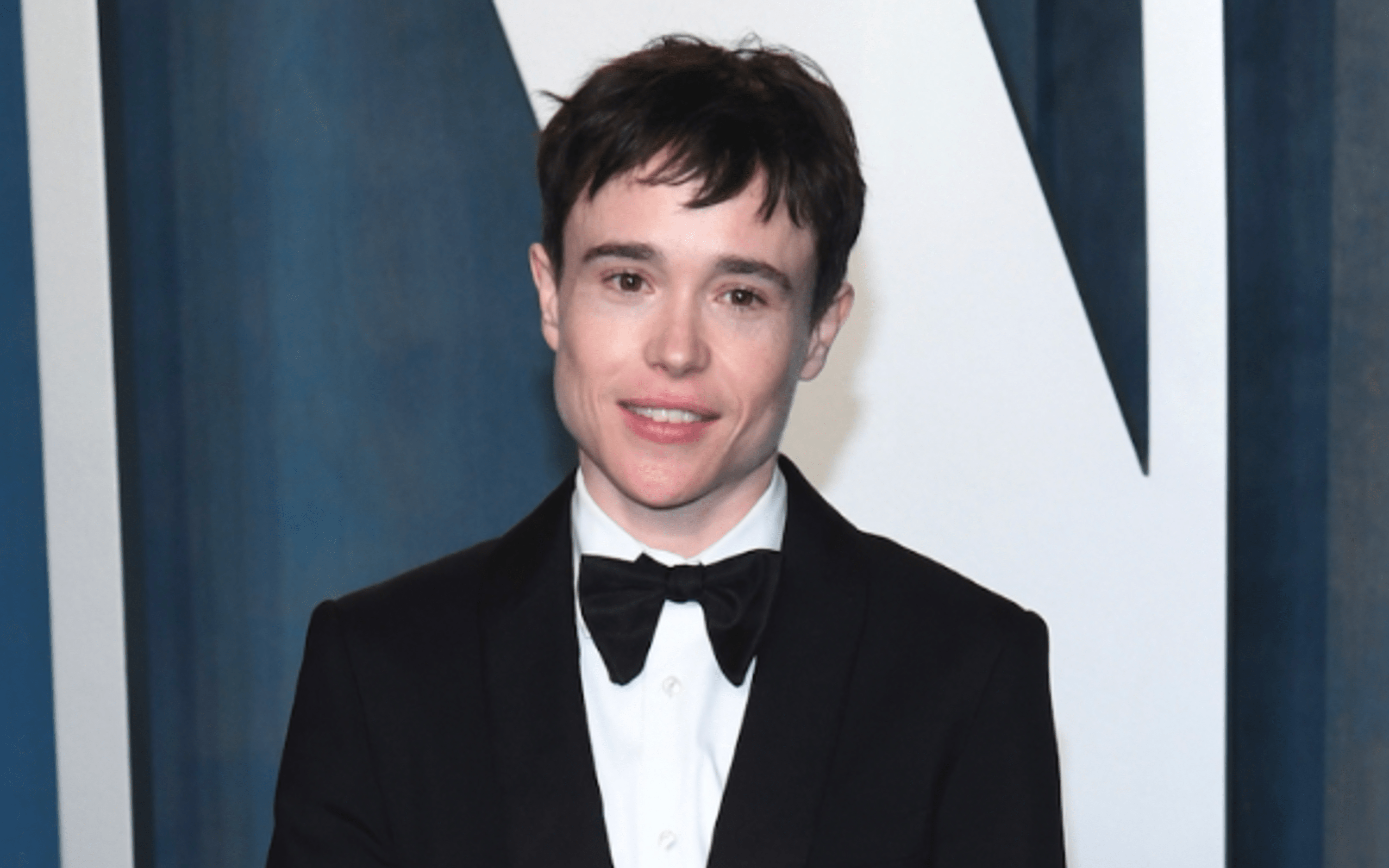 Elliot Page, 35, became a transgender man in December 2020, 13 years after starring in the movie Juno that made him famous (Elliot was then a girl and went by the name Ellen). As the actor admitted in a new interview with Esquire, although the film made him famous, he was then deeply unhappy. During the promotional campaign for the picture, the producers forced Elliot to wear dresses to public events in which he felt out of place.

The actor suffered from depression, panic attacks, and an eating disorder – Page lost so much weight that he fainted several times. “I was out of order and didn’t know how to talk about it with anyone. In my early 20s, I didn’t know how to tell people how bad I was. I reproached myself for it,” he shared.

Elliot recalled one particular occasion when the Fox Searchlight production company told him that he had to wear a dress to the Los Angeles premiere of Juno, despite asking to be allowed to wear a suit. The actor added that since then, some people have apologized to him for forcing him to wear women’s clothing – they argued that they did not know that he was transgender. However, Page believes that the producers should not have dictated to him how to dress, regardless of his gender identity, and called it disgusting.

Page admitted that at the peak of his fame, his psycho-emotional state was so terrible that he sometimes could not even leave the house or do work. “I had a constant feeling of running away from my body, an endless sense of anxiety and anxiety,” the actor admitted. But when he came out, everything changed. “I know I look different to others, but as for me, I’m just starting to look like myself. It’s indescribable. The greatest joy is just being able to feel real,” Page concluded.