Elizabeth Olsen Discusses Whether We Should Expect A Scarlet Witch Solo Movie Going Forward In The MCU - yuetu.info 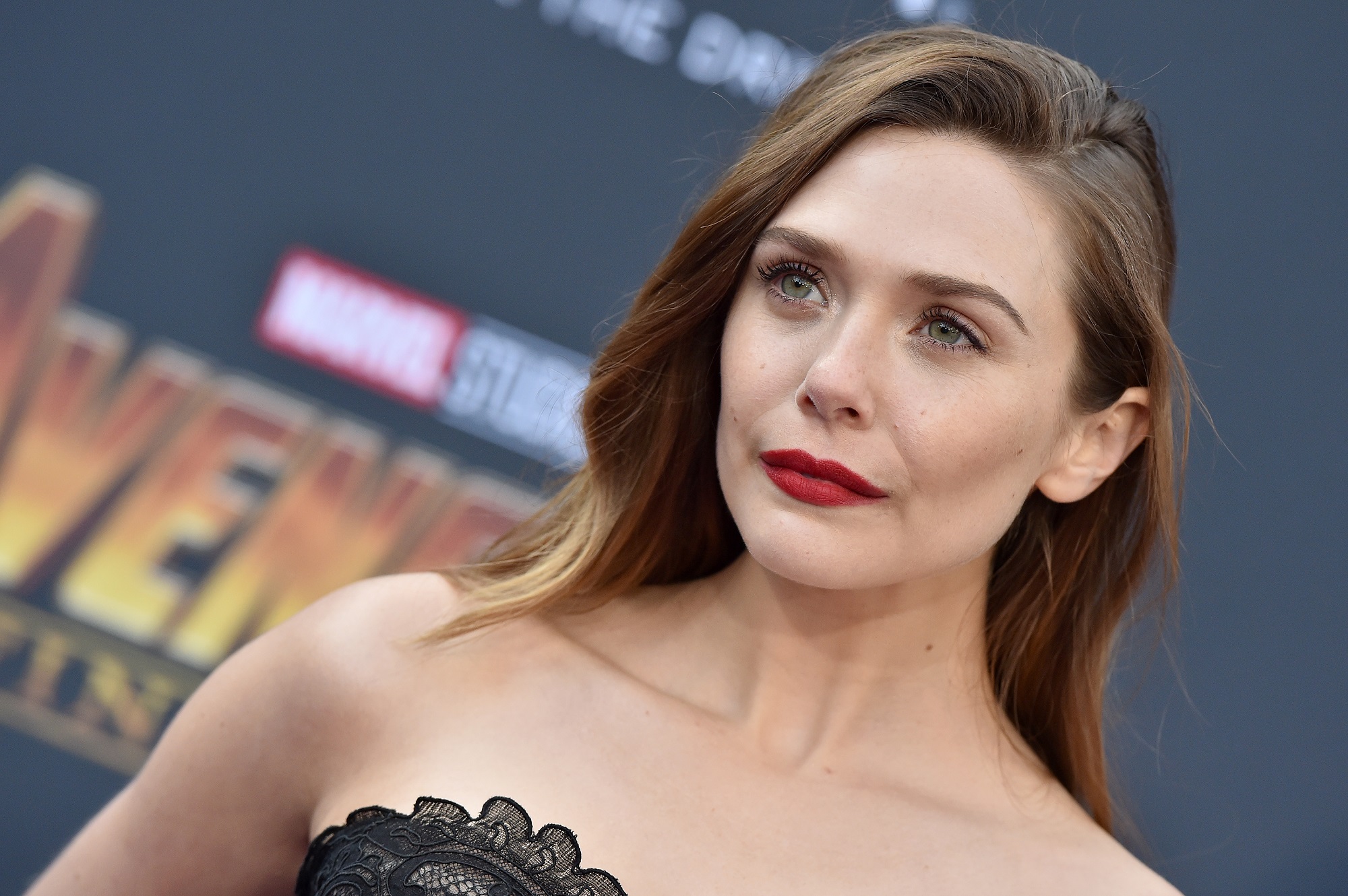 Anyone who has been following the MCU since at least 2015 will know that the character of Wanda Maximoff AKA The Scarlet Witch has been through a very difficult journey and definitely deserves a solo movie at this point.

After the release of Doctor Strange in The Multiverse of Madness, rumors have begun circling the internet regarding a potential Scarlet Witch solo movie being in the works despite the fact that where Doctor Strange 2 left Wanda is hard to say.

The end of the movie shows the Scarlet Witch meeting her sons from another universe but her sons aren’t very affectionate rather they are afraid of her. This makes Wanda realize what she has become and she destroys the temple that was made to honor her and is seen being buried in the rubble of the collapsing temple.

This seems to suggest that the collapsing temple killed Wanda but her death is not visually shown, only a flash of bright red light emits from the falling temple.

Generally, if a major character from the franchise is going to be killed off the death is made very clear like the Black Widow’s death in Endgame, hence it’s fair game to say that the Scarlet Witch might not be done with the MCU yet.

And if that is not enough, the writer of the movie Michael Waldron has recently stated that there is a good chance that Wanda survived the destruction of the temple.

Elizabeth Olsen, who plays Wanda Maximoff herself was recently asked whether there is any truth to the rumors of a solo movie and her response was the same as what that Marvel actors usually have about future unannounced projects:

“I would love to be a part of both of those. No one tells me anything, and I’m not even hiding a secret because I’m bad at that. I know nothing about my future.”

Whether or not there is any truth to the rumor and to Elizabeth Olsen‘s comments, will be revealed soon, for now, fans can only wait.