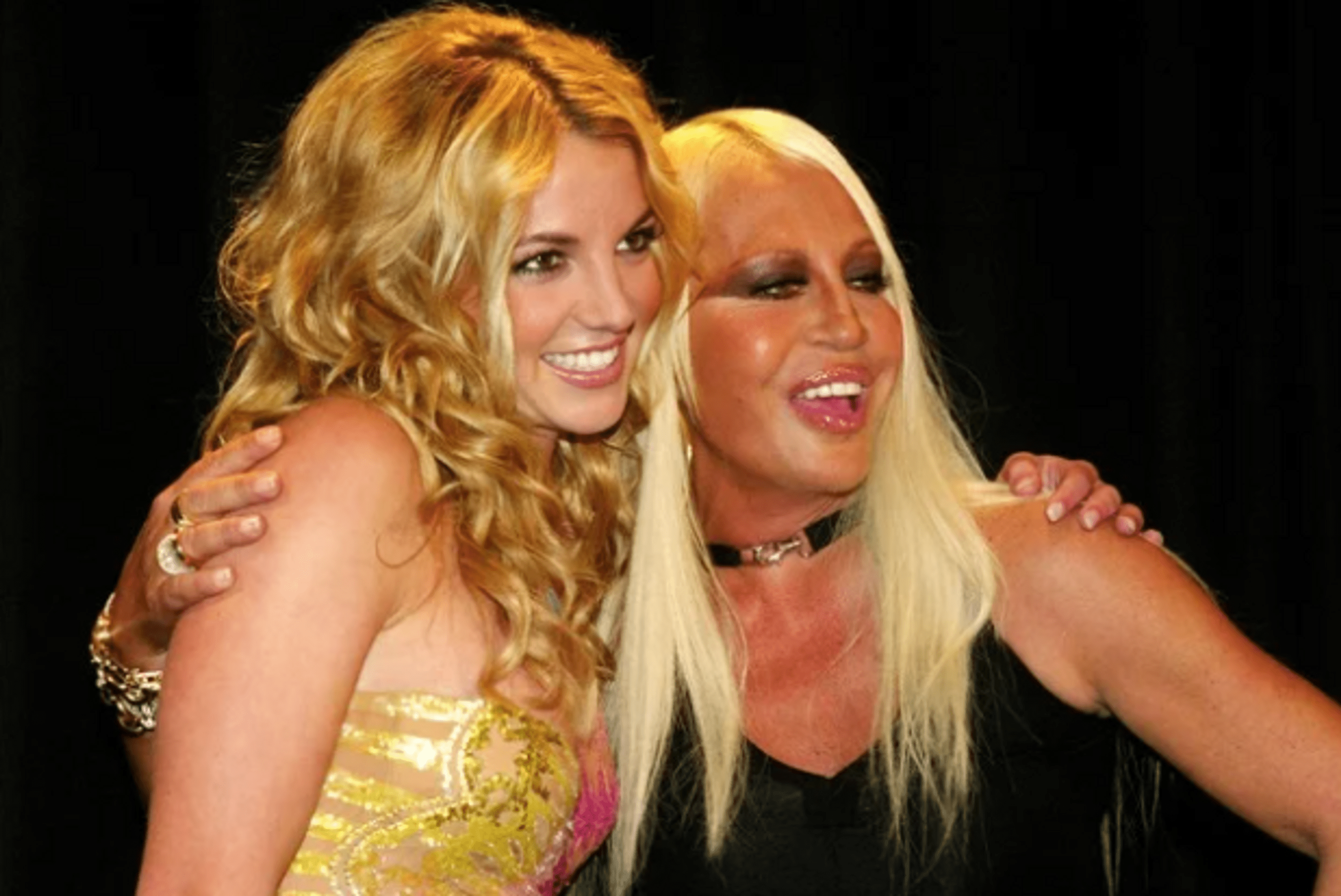 Britney Spears and her boyfriend Sam Asgari got married on June 9 at their home in California. About 100 guests were expected at the wedding, including designer Donatella Versace.

At the entrance to the mansion, journalists stopped her car and asked several questions, in particular, about the bride’s dress. According to her, the creation of Spears’ wedding dress took place in a relaxed atmosphere, and there was “a lot of fun and emotion.

Donatella Versace was also asked if the performer had any special wishes about the outfit. To which she replied, “I don’t think so.” Photos of the outfit itself have not yet been presented to the public.

The designer noted that she was glad to take part in the solemn event. “I wish them all the best; they look amazing together; I’m so happy for them,” she said.

Reportedly, the 40-year-old ex-husband of the artist managed to get to the venue of the celebration. At the same time, he broadcast live on his social networks.

According to the publication, Alexander approached the guards and told them that Spears herself invited him to the wedding. However, his name was not on the guest list. The security guards detained the ex-husband of the pop star before the arrival of the police.

The man resisted and said that Spears was his first and only wife. I came here on purpose to crash Britney’s wedding!” Alexander said during the broadcast.